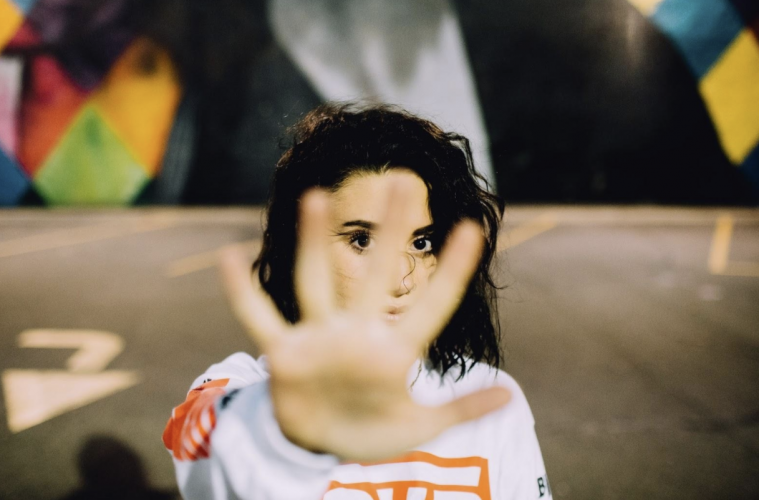 As with any product, there are plenty of myths surrounding CBD oil. CBD itself is the subject of much confusion and misinformation. And, having been illegal for the past fifty years or so, CBD has a lot of recovery to do and stigma to break. Luckily, we’re aware of some of the five most common myths about CBD oil, and we’re going to dig deeper into them.

These myths are usually passed around by people or media outlets that don’t understand what CBD actually is, how it works, or what the government has to say about it. This is your ultimate guide to five myths about CBD oil.

The myth that CBD can get you high is about as far from the truth as you can get. CBD is one of 113 Cannabinoids, which are chemical compounds found in strains of Cannabis. Sound familiar? That’s because Cannabis also contains another cannabinoid you’re probably more familiar with: THC. Unfortunately, these two separate compounds get mistaken for one another and people assume that they both produce the same effect.

The truth is, CBD doesn’t produce any kind of “high” that’s akin to THC. In fact, CBD is known to counteract the impairment that THC causes. THC and CBD are two separate Cannabinoids, and are found in varying degrees depending on the strain of Cannabis.

Cannabis that contains less than 0.3% THC is considered industrial hemp and is usually where CBD is extracted from. Anything more than 0.3% is considered a controlled substance as is therefore illegal according to the fed.

This popular myth may have roots in the fact that CBD and THC have both been outlawed and listed as “Schedule 1 Drugs” for over fifty years according to the Controlled Substances Act. It’s difficult to undo half a century of stigma and criminalization in just a few years.

Although CBD and THC are separate, sometimes you’ll find both in your CBD oil. Broad-spectrum CBD contains many Cannabinoids, but no THC; whereas a full-spectrum oil contains THC. Be wary of the product labels, as THC isn’t legal at the federal level and you’ll be breaking the law by purchasing full-spectrum oils.

Critics and blatant adversaries of CBD and CBD products will cite the compound as “dangerous” since there’s only minimal scientific evidence available on the compound’s effects. There have been several studies on both the physical and mental effects of CBD in humans, and, so far, no major side-effects have been discovered.

The worst side-effects anyone’s ever experienced from using CBD oil fall along the lines of diarrhea, exhaustion, appetite and mood changes, or dry mouth. There are hundreds of prescription medications available on the open market that have far worse side-effects!

The bottom line here is that CBD isn’t dangerous; or, at least no research has discovered any dangerous side-effects. As the research continues to receive funding and grow in size and resources, we’re certain to learn much more about CBD, but it’s looking like CBD does only good things for the body and mind.

Hemp, and therefore, CBD, has been illegal at the federal level since about 1970. President Nixon signed into law The Controlled Substances Act in an attempt to mitigate the flow of dangerous drugs into the country and discourage their usage. Among these harmful drugs was lumped hemp, since it’s closely related to marijuana and THC. There it sat for nearly 50 years until 2018 when President Trump signed the Farm Bill into law.

CBD oils, gummies, and any other CBD-based products are legal in all 50 states and at the federal level. That being said, THC is still illegal, so buying full-spectrum oils or other THC/CBD products is a crime.

According to the TSA guidelines, CBD products that contain less than 0.3% THC are allowed on planes. You may be detained if CBD products are found on your person simply to verify that the products do follow guidelines. Other than that, you shouldn’t have any trouble boarding with your CBD oil or gummies.

Many people use CBD to help with the anxiety of traveling on a plane. It can also help with jet lag and the exhaustion that usually accompanies it. Be sure to research where you’re headed as well, as certain areas of the world still aren’t CBD friendly.

If you’re traveling within the USA, however, you shouldn’t have any problems. CBD is legal in all 50 states!

There seems to be a myth floating around that you can actually overdose on CBD oil. When we think of overdoses, we imagine the worst; a heroin overdose or some other dangerous drug. CBD isn’t a dangerous drug, and you won’t become addicted or overdose on it.

Some people who’ve taken too much CBD in a single day have reported feeling exhausted, but so far, that’s the extent of the effects of too much CBD. CBD doesn’t produce a chemical need in the brain like many other addictive substances.

It’s ok to take a larger dose of CBD. You may experience some mild side-effects, and for some, only a larger dose produces any effects. Always consult with your doctor before introducing anything new to your health regimen. The doctor will help you monitor and decide on a dosage, as well as monitor your body for any sudden changes or reactions.

The Future of CBD

Demand for high-quality CBD products continues to rise as each new year passes. The market is booming, generating billions in revenue, creating thousands of new jobs, and allowing for greater research opportunities and funding. The more we learn about CBD, the more it seems to be entirely beneficial to our health.

We can only imagine where the CBD market will be in the next few years, but what’s clear is that it won’t be going down. Now is the time to invest if you’re looking to get into the industry!