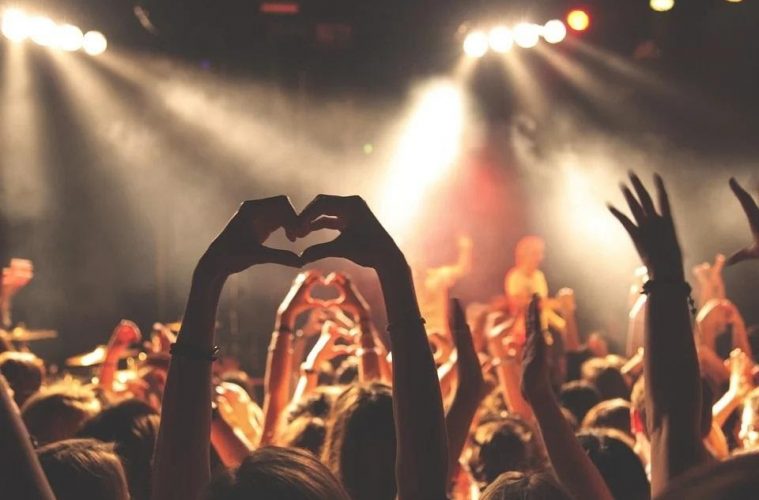 The idea of popular culture has been in vogue for a few decades now. It all started with the advent of mass media. The idea is to bring people together and propagate liberal thinking through solidarity. Popular culture or otherwise called mass culture is the chief proponent in spreading awareness about weed. It is helping in creating acceptance and legitimization across states of the US. People come together to promote the use of marijuana through audio-visual aesthetics like music, cinema, and fashion. This article will elaborate on the acceptance of weed through popular culture.

Music Through Generations: Cannabis is a cultural symbol of Reggae music, and Bob Marley is the first name that must pop into one’s head. For him, being a part Rastafarian religion, ganja was associated with both art and spiritual enlightenment.
Peter Tosh, with his song like “Legalize it” promoted the legalization of marijuana across American cultures.

In the heavy-metal genre, Black Sabbath introduced the weed song tradition that effectively mobilized masses to work against marijuana-related taboos.

Marijuana consumption, primarily seen among the “bad boys” of rock ‘n’ roll, but later normalized across the music fandom.

Films That Change Worldview: The evolution of ‘stoner films’ symbolize ganja intake in a proper light. These movies highlight pot-influenced mirthfulness and showcase awareness through fun and lightheartedness. Characters in these films are generally boisterous. And the plot involves polices and drug lords. However, the sole aim of such movies is to legitimize both recreational marijuana and medicinal marijuana in the audiences’ view.

A movie like Pineapple Express (2008) propagates legal acceptance of weed through action-comedy. Similarly, films like Dazed and Confused (1993) talk about teenagers using and abusing ganja; while movies like Midnight Delight (2016) bring together people across different spheres of lives to a cannabis party. ﻿
Fashion and Emancipation: Perhaps, the flashiest influence of all is the incorporation of marijuana in the fashion industry. Sativa weed strains are in demand to meet the fashion goals of both commoners and celebrities. It all started with the likes of Miley Cyrus, Rihanna, Jennifer Aniston, and Cameron Diaz to start the weed-fashion trend. Starting with cannabis-based lip balm, body lotion to cannabis embroidery dresses, marijuana wearables are the new fashion goals.

Artists and celebrities have come together to take up the public stage to promote weed as fashion symbols. Cyrus, back in 2014, had flaunted a cannabis inscribed dress at a live performance. Similarly, Rihanna has always propagated the Bohemian side of marijuana in fashion.

Today, social media influencers talk about weed-based fashion products across the globe. They are fighting for the legalization of recreational weed across the States.

In recent years, the US has seen a boom in cultural acceptance of cannabis. Older generations with conservative mindsets are eventually coming out of their blindness and accepting marijuana usages. Art always finds a way to go against the grain and break the norms, thus pop culture has so far been succeeding in channeling the positive message of acceptance and tolerance across generations.
﻿