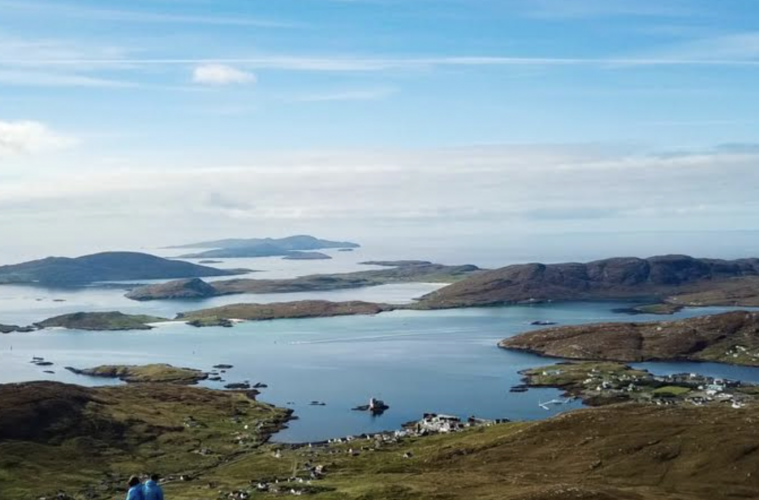 Weed And Pop Culture- How Cannabis Is Emerging As A Star

Cannabis is a big name in the medicinal and recreational domains, but the popularity of the substance extends to the entertainment industry as well. Recent studies show that it is becoming an integral part of pop culture today. Its legalization has taken things to the next level, as the substance is seen in a positive light now. Let us see how it is emerging as a rising star in the pop circles.

Cannabis wasn’t seen positively initially, thanks to its negative media portrayal, where it was shown as a part of smoke-filled clubs and parties. The portrayal influenced people subconsciously, forming judgments about the substance not being good. However, it had its advocates in pop culture, and they came ahead in support of the plant through their videos and albums. Unfortunately, even these pop culture references were silenced in the past. However, things aren’t the same as there are countess weed mentions now, most having good things to say about it.

The evolution of public opinion

Public opinion on cannabis has evolved, and it has achieved more widespread acceptance over the years, whether in pop culture or anywhere else. The growing number of people using it for medicinal purposes, along with validated scientific evidence for its healing benefits, was the main reason for this change in opinion about the substance. The biggest change came in 2018 when several states legalized the use of the plant for medicinal and recreational purposes.

The role of pop culture in growing cannabis acceptance

While the scientific evidence in favor of medicinal marijuana goes a long way in enhancing its acceptance, pop culture also has a subtle role to play. Over the years, the general awareness about cannabis has grown, and the increasing references in popular culture have taken things to the next level. More and more people are keen to explore different strains and accessories they see around on pop circles now. Whether it is the classic weed bowl, an innovative vape pen, or a blue glass pipe, everyone wants to explore everything. The growing number of dispensaries and online stores offering attractive product catalogs just shows how quickly things are moving ahead for the industry.

Whether pop culture has the potential to influence consumers to use cannabis is not clear. Still, the mentions here and there can subtly impact their perspective towards the substance. Such mentions have grown in number over the years, the first one coming in 1989, and more than 30 marijuana references coming in 2016. A research study conducted on R&B and hip-hop music videos between 2013 and 2017 showed that 40-50% of them depicted smoking or vaping. You can well imagine the kind of exposure they got for the substance and the impact it had on its popularity.

Cannabis is widely prevalent in pop culture, which could be one of the reasons why it is accepted with aplomb. It is a good sign for the weed industry because it indicates that things are going to get even better in the future.