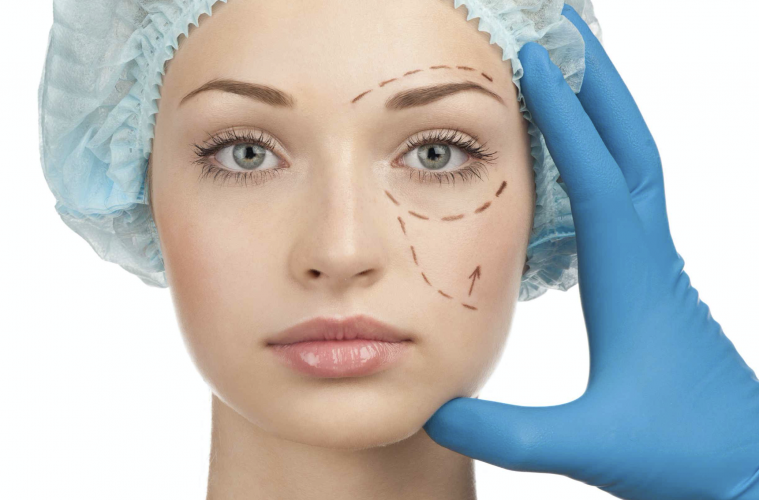 How has cosmetic surgery changed in the past decade?

Whilst we all think of cosmetic surgery as a relatively new area of medicine, surgeons have been performing procedures since the 1940s. However, over the course of the last 60 years that we have seen astonishing growth and transformation with everyone from Hollywood stars, (rumoured) Royals, and every day folk going under the knife.

People choose to have cosmetic surgery for a number of reasons, but there’s no doubt procedures are heavily influenced by the stars du jour, as well as changing beauty ideals.

Over the last decade not only have we seen the Kardashian-Jenner clan claiming prime TV spots, catwalk collections, and multi-million dollar beauty businesses, their bodies have had an impact on cosmetic procedures too. Most notably, buttock augmentation, especially the Brazilian Butt Lift (BBL) has had a huge uptick in popularity. The waif-like figure of the nineties and washboard abs of the noughties has made way for the exaggerated hour-glass of the 2020s.

It’s estimated that one in four adults in the UK are classed as obese, and as such gastric band and sleeve cosmetic surgery from experts like The Hospital Group has seen a sharp rise over the last decade. Similarly, more traditional surgeries such as liposuction, and tummy tucks continue to be amongst some of the most popular procedures in the UK and abroad as people strive for a healthier looking version of themselves.

Non-surgical cosmetic procedures have seen mainstream growth over the last decade. These procedures include Botox for frown lines and wrinkles, but also dermal fillers for straightening deviated nasal septums. Lip fillers first emerged as a popular form of enhancement at the start of the 2010’s and has continued to increase in popularity – although there is now a demand for a more natural pout. Celebrities are turning more and more to non-surgical procedures to help enhance their features, and because of the nature of non-surgical procedures there is very little downtime, and so they are able to get back to work often within a few hours following a procedure without the tell-tale signs of work.

Launched in 2010, a little known platform called Instagram was launched, and over the last decade we’ve seen the rise of the ‘influencer’. Influencer marketing is continuing to dictate everything from the clothes we buy, the meals we eat, the holidays we take, to the way we look at our body. These influencers are helping to shape the landscape of our cosmetic procedures as people are seeking to create their ‘insta-worthy’ lives and curate the perfect life that has millions of people engaged.