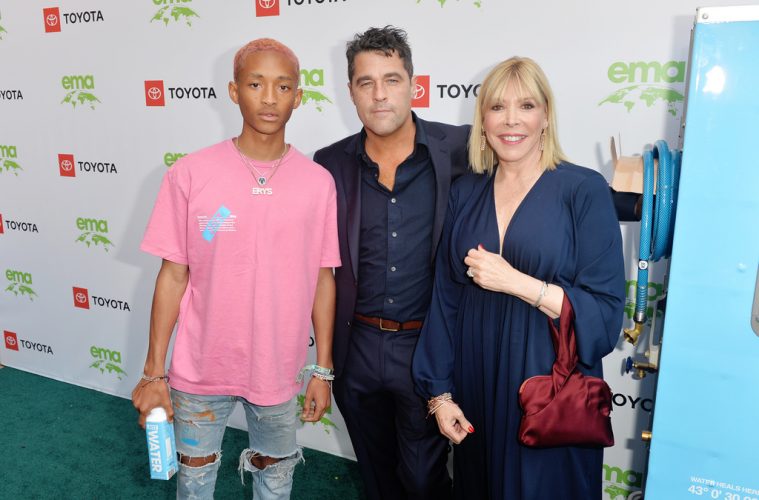 The Environmental Media Association (EMA) wrapped their 3rd Annual IMPACT Summit at The Montage Beverly Hills. IMPACT is a premier two-day sustainable business summit that focuses on the tremendous potential of a green economy.

Panel highlights included “How Does Your Garden Grow”, a conversation about EMA’s School Garden Program, which was moderated by Lance Bass, and “Rise Up!”, which focused on how the youth movement is fighting climate change, moderated by Karrueche Tran. Emmanuelle Chriqui joined the “Our Most Precious Stone” panel, which focused on what the diamond industry is doing to preserve our natural resources. 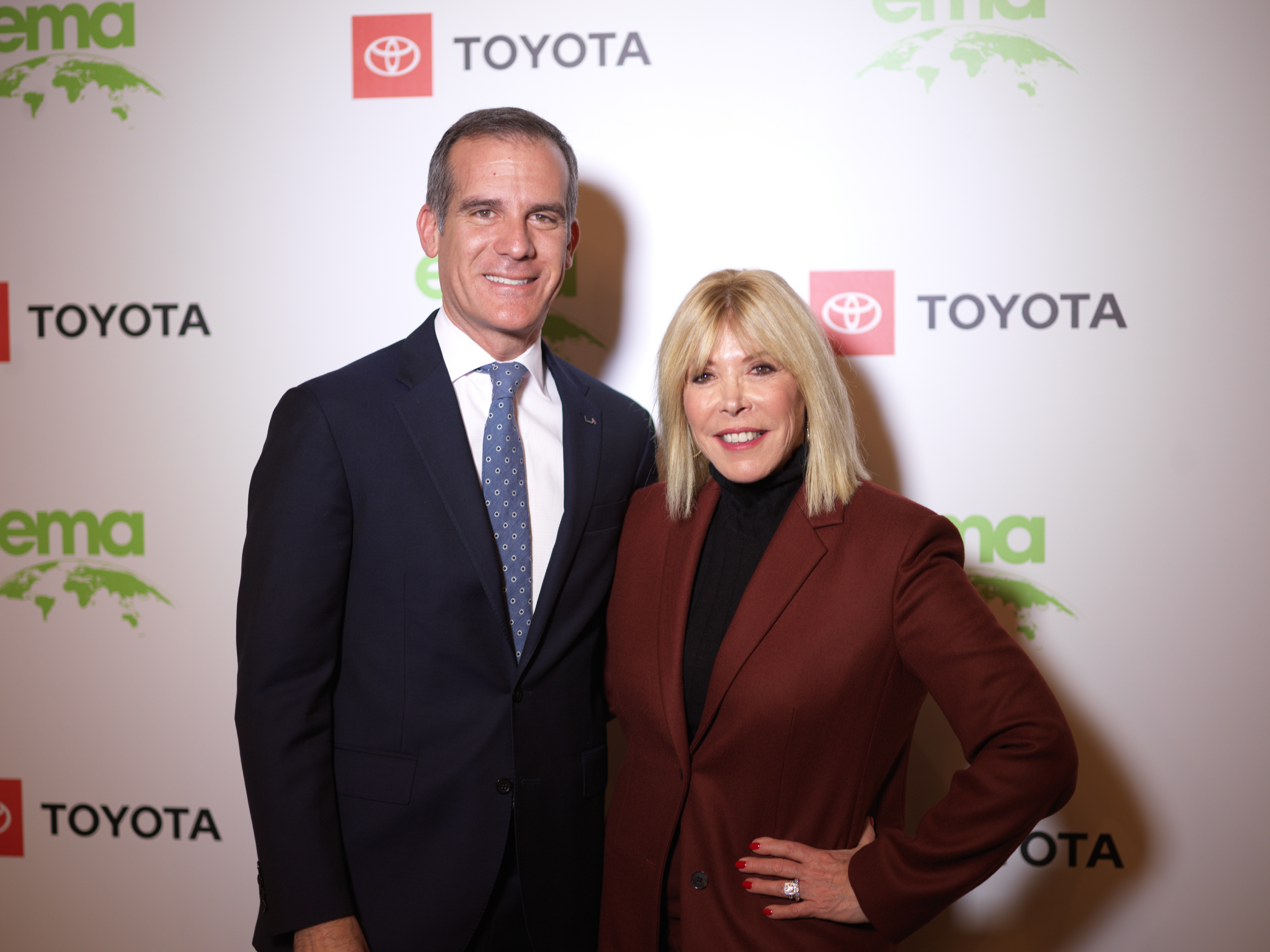 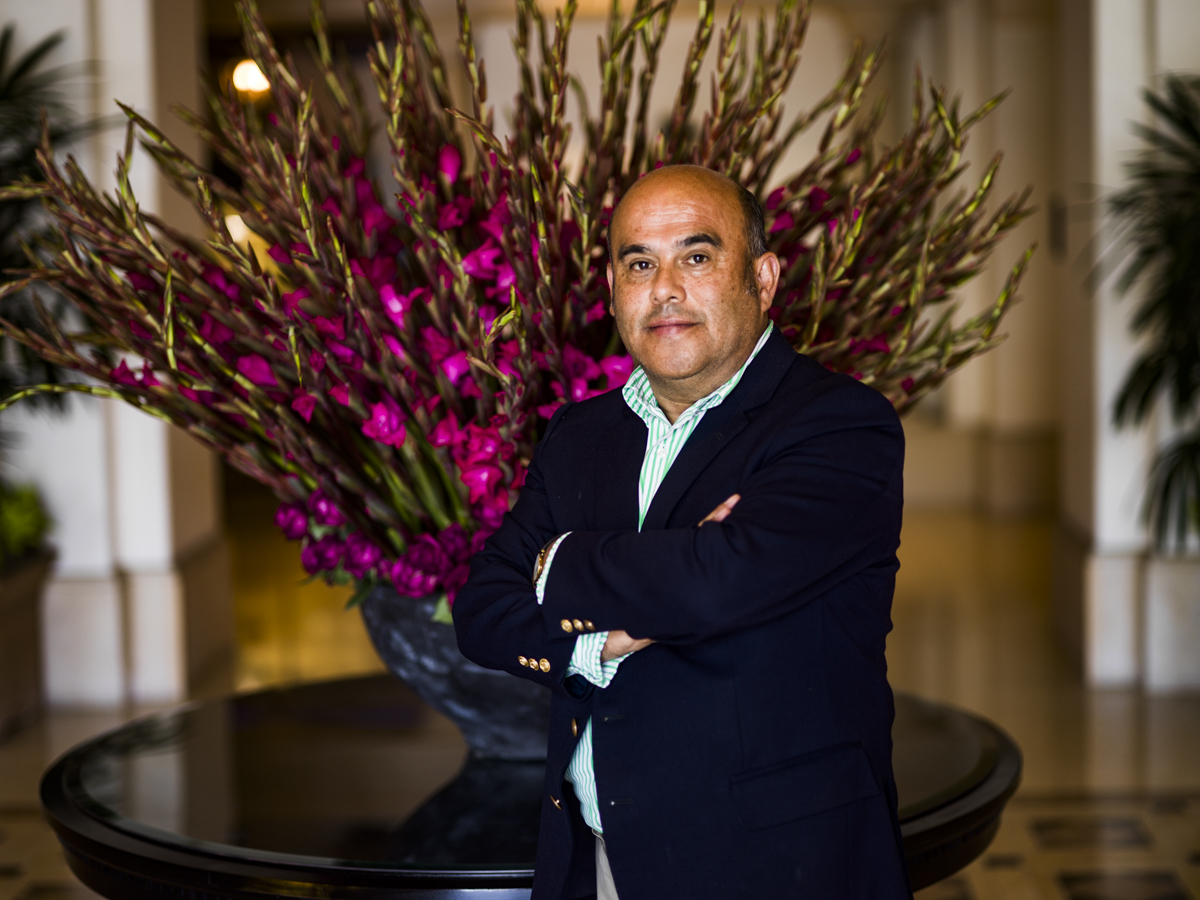 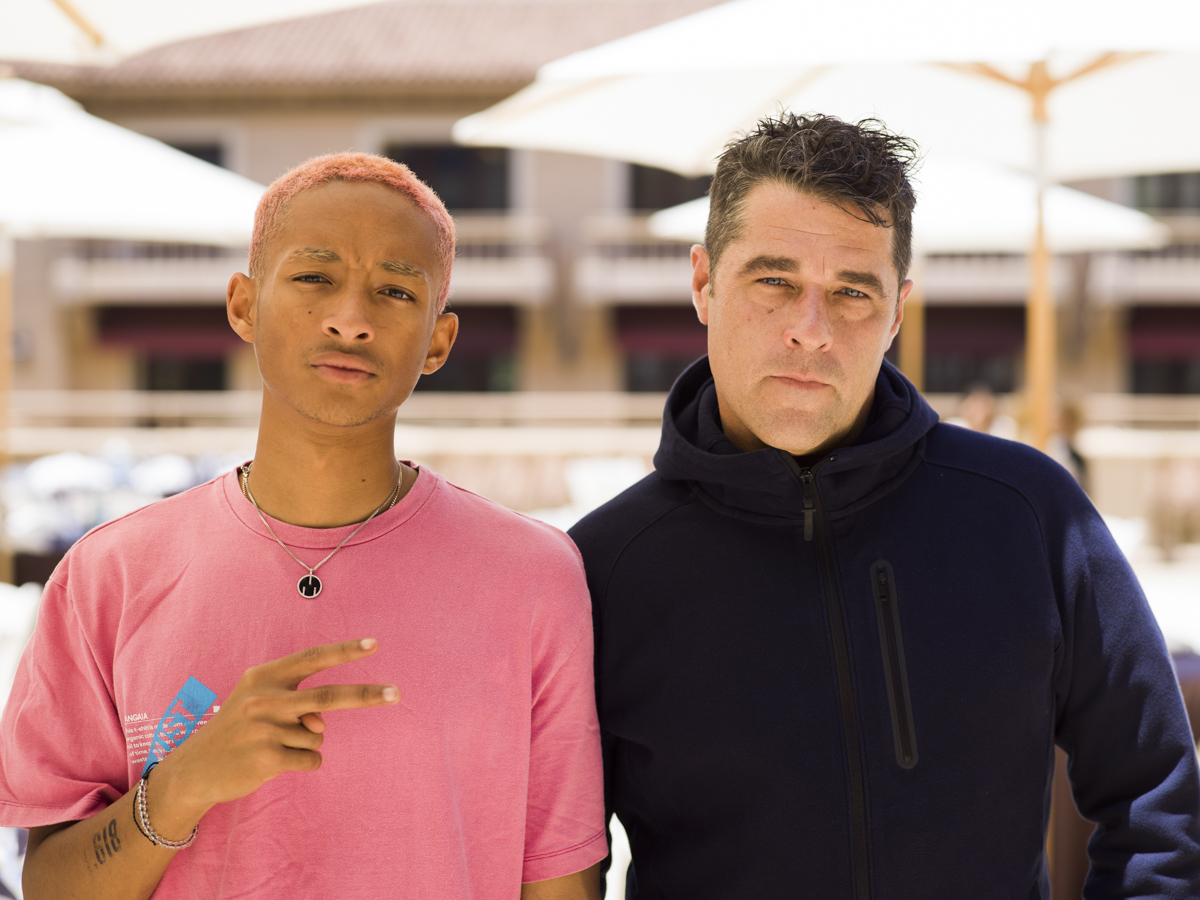 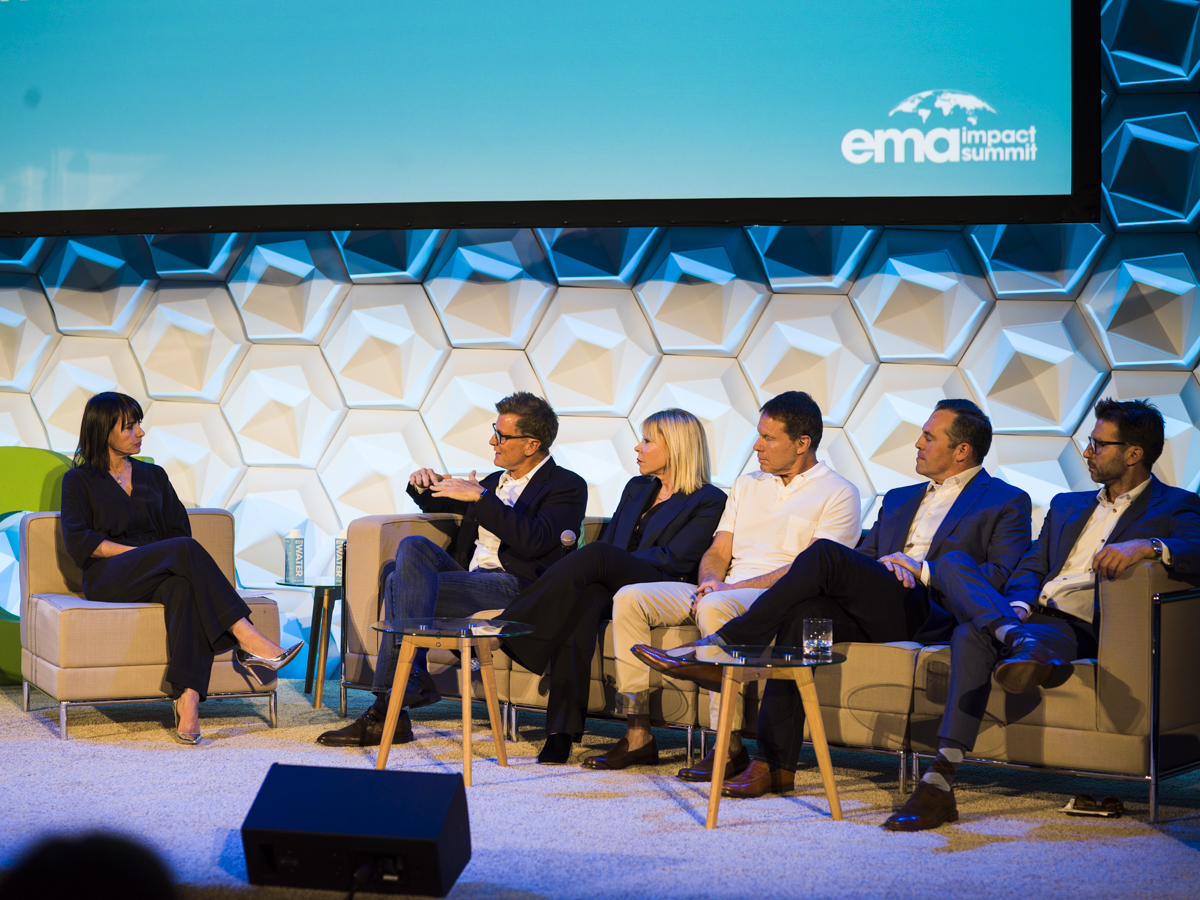 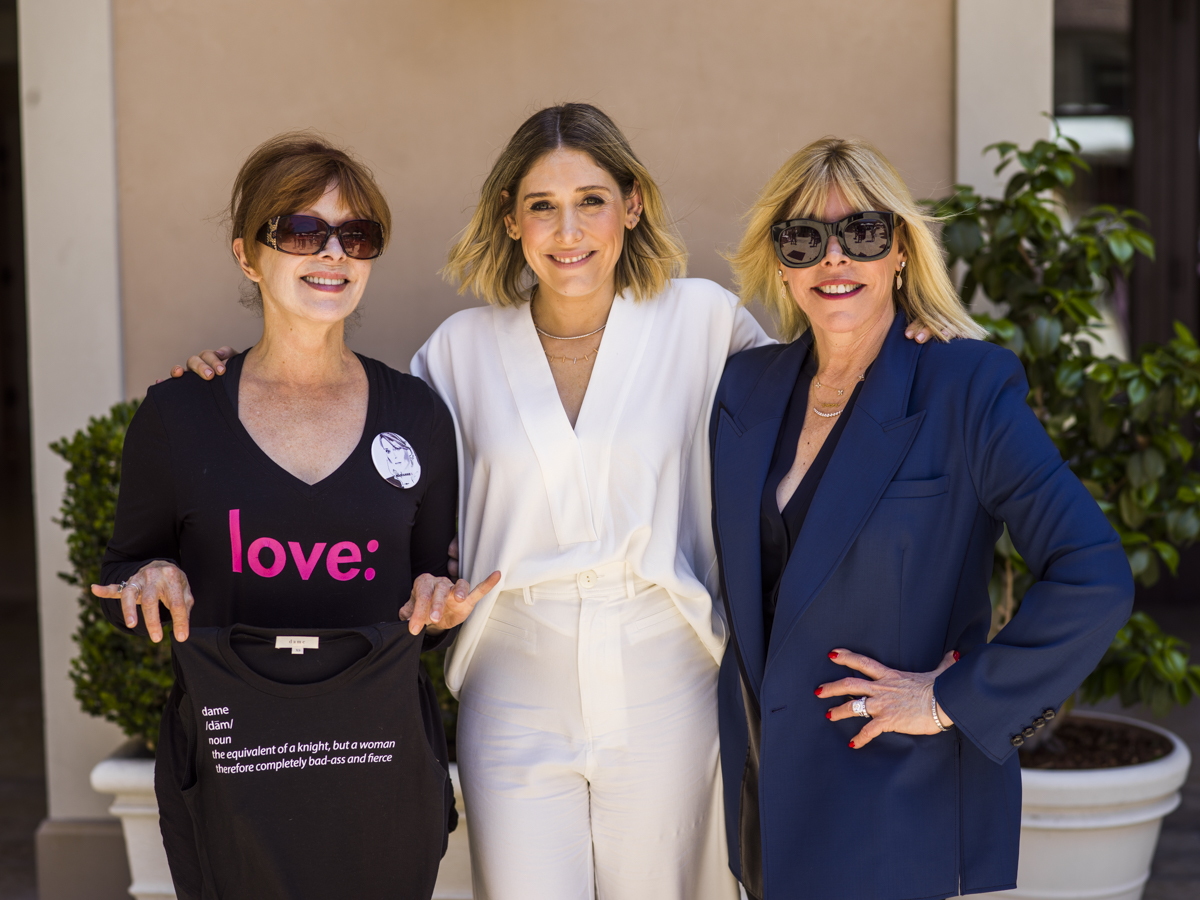 The Environmental Media Association (EMA), a nonprofit 501(c)3, has grown into a diverse subsection of entertainment industry tastemakers, entrepreneurs in finance and technology, and green icons dedicated to the mission of promoting environmental progress. 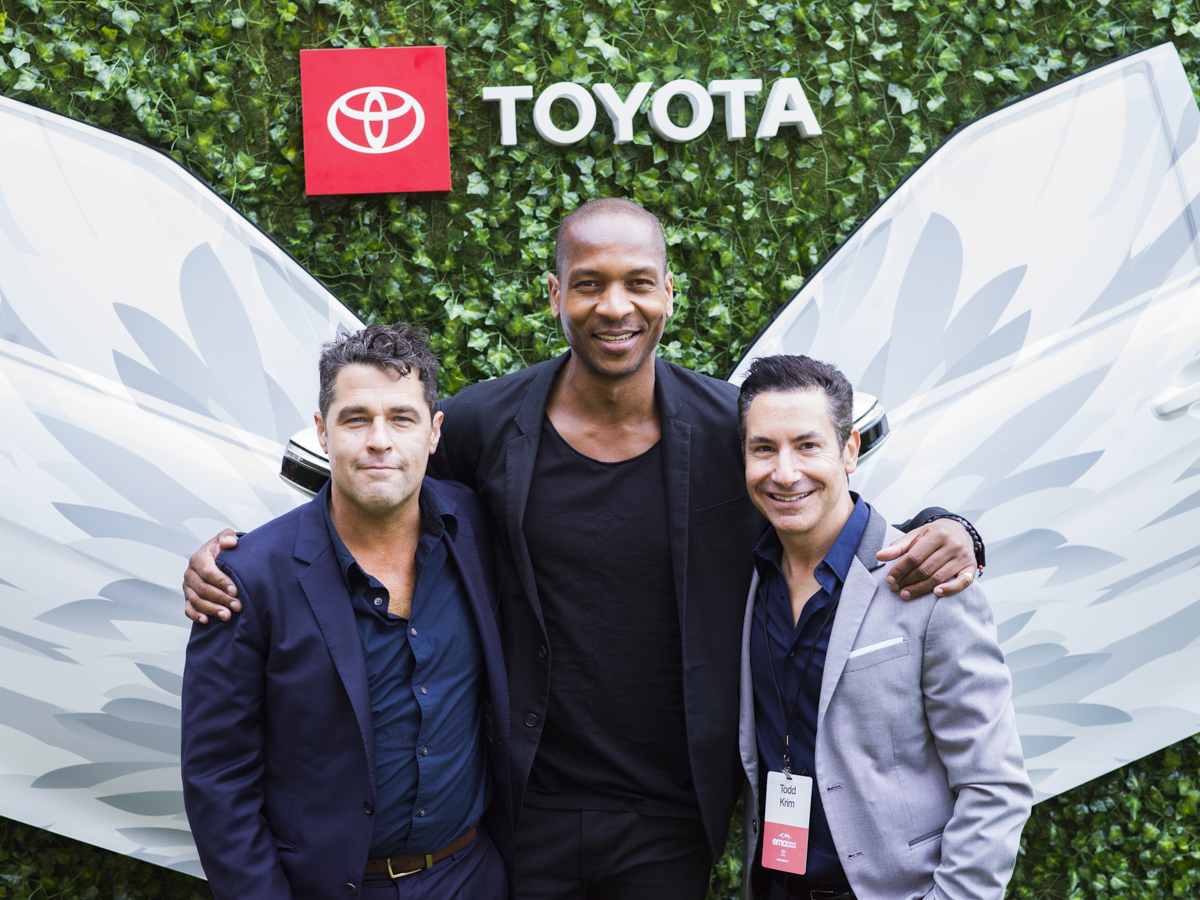 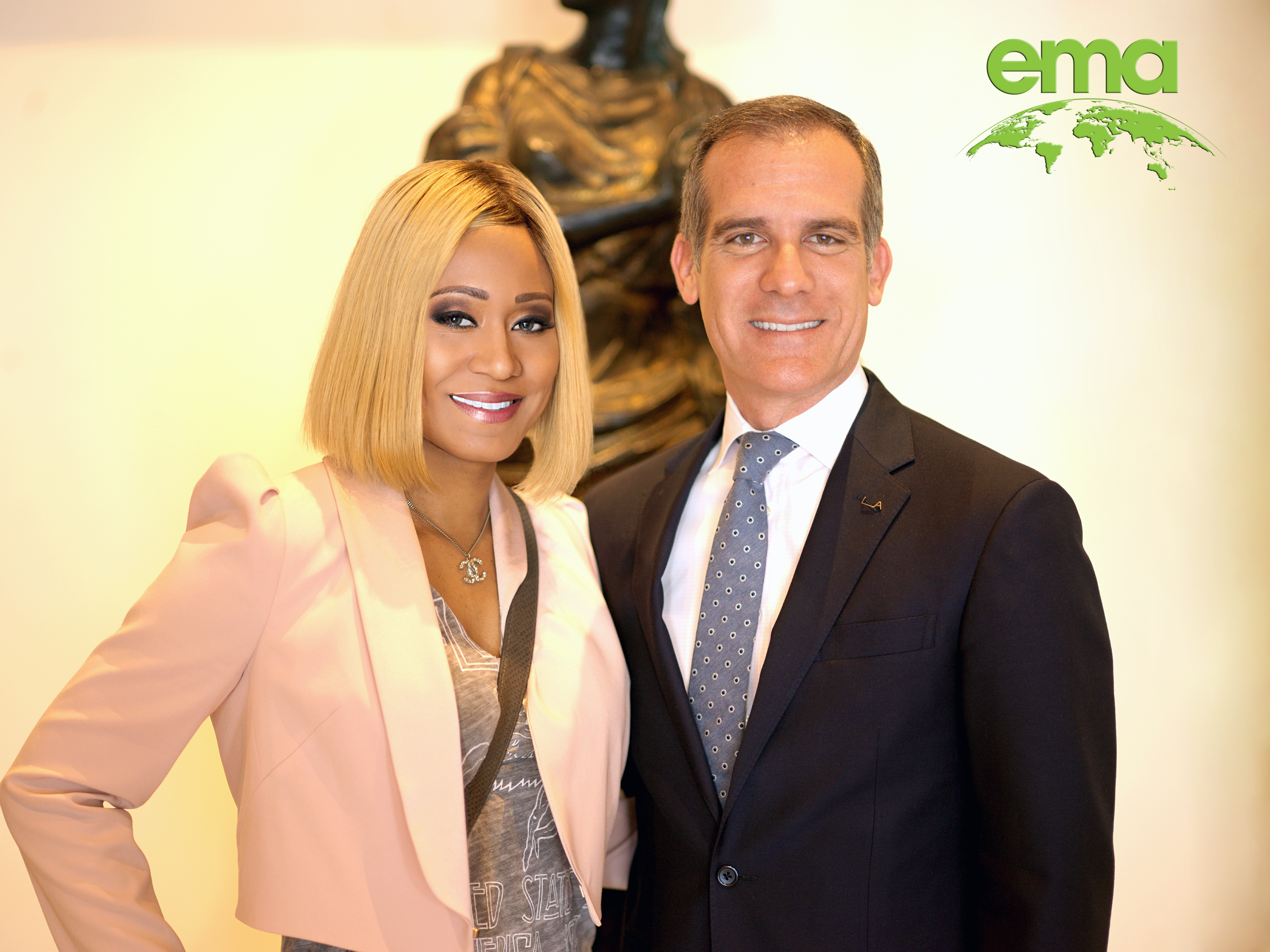 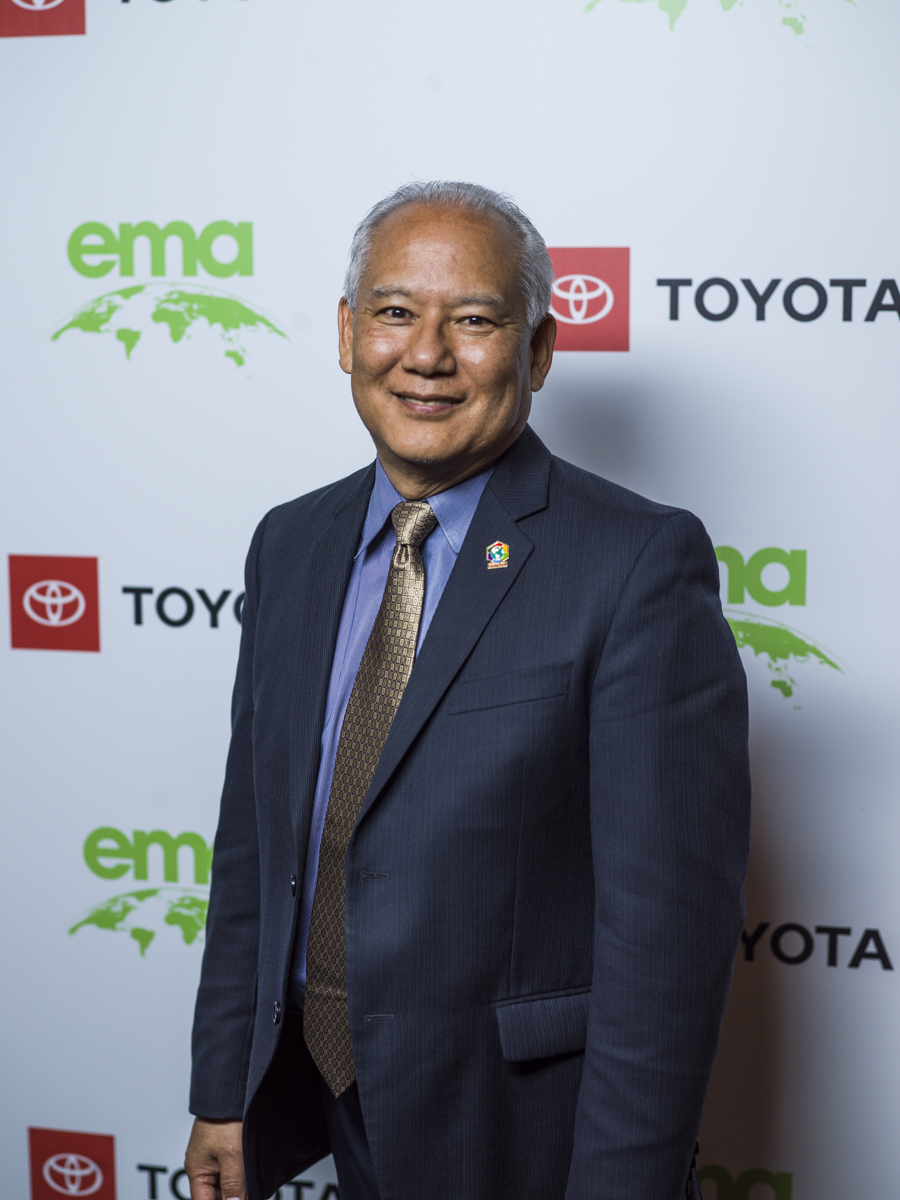