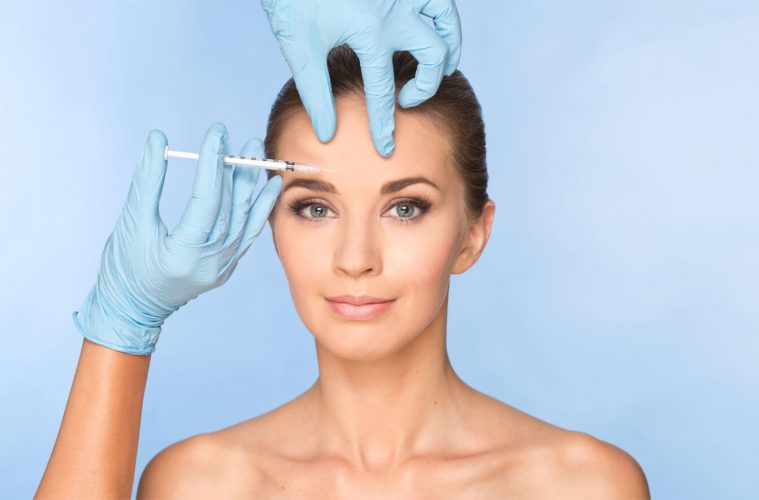 Over the years different substances have been used and injected into the body for cosmetic purposes. Botox injections are one such procedure that is commonly used to remove fine lines and wrinkles on the face. This works because the botox is actually a toxin extracted from the Clostridiumbotulinum bacterium that works by paralyzing small muscles in the face. Botox, when done by professionals who know what they are doing, is a safe procedure.

Botox stops nerve signals getting to the muscles, which then stops cells from contracting. It is of limited use though for people who have a lot of sun damage, which botox cannot reverse.

Besides botox, people can also get collagen injections.  These are injections that are often done into the lips to make them look fuller.  Today, fat injections have become increasingly popular since it uses your own body fat.

The benefits of fat injections for cosmetic purposes

Since fat injections use your own fat it is often considered a better option than using synthetic substances. This is because your immune system will not react badly since it will recognize that this is your own tissue. Much of the immune system works by cells doing surveillance and checking for substances on cells called antigens. These antigens are proteins which your immune cells also use to determine if something is “self”or “non-self”. A “non-self” substance is marked as an enemy and usually other cells are then signaled to come and attack this perceived threat. Your own fat cells will therefore not be attacked because they will have “self” antigens.

Fat injections are a minimally invasive procedure which is relatively safe and uses only local anesthetic to numb the regions involved in the method. Even though the method is safe, it is always a good idea to inform your doctor of any health conditions you have, any medication you take, and if you smoke cigarettes or drink alcohol. The doctor will likely advise you to stop smoking and drinking before and after the procedure since it compromises your body’s ability to heal well.

How the fat injections are done

Fat injections are done by first extracting some fat from your body and then purifying the tissue before injecting it into the part of the body where it is to be used for cosmetic reasons. The purification process usually involves spinning the fat at a high rate of speed in a machine called a centrifuge. This machine allows biological molecules to be separated based on differences in size and density. This allows any non-fat molecules to be separated and removed so that a concentrated solution of fatty tissue remains.

The fat is often removed from places where there is extra fat, which can include the thighs, abdomen or even the buttocks region of the patient.  The fat once purified and prepared properly, can then be used to remove crow’s feet around the eyes and fine wrinkles on the face.  Fat can also be injected into the cheek regions of the face to increase definition and depth of the cheekbone regions.

Fat can also be transferred into the gluteal region when patients want a butt lift. This is a method called the Brazilian butt lift, and it has been growing in popularity among women in recent years.