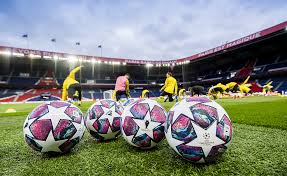 The knockout stages of football’s biggest tournament are just around the corner, and there are a whole host of sides that could challenge for the honours after the final in Istanbul. Here are some of the sides you should be backing to win the 2020/21 Champions League. 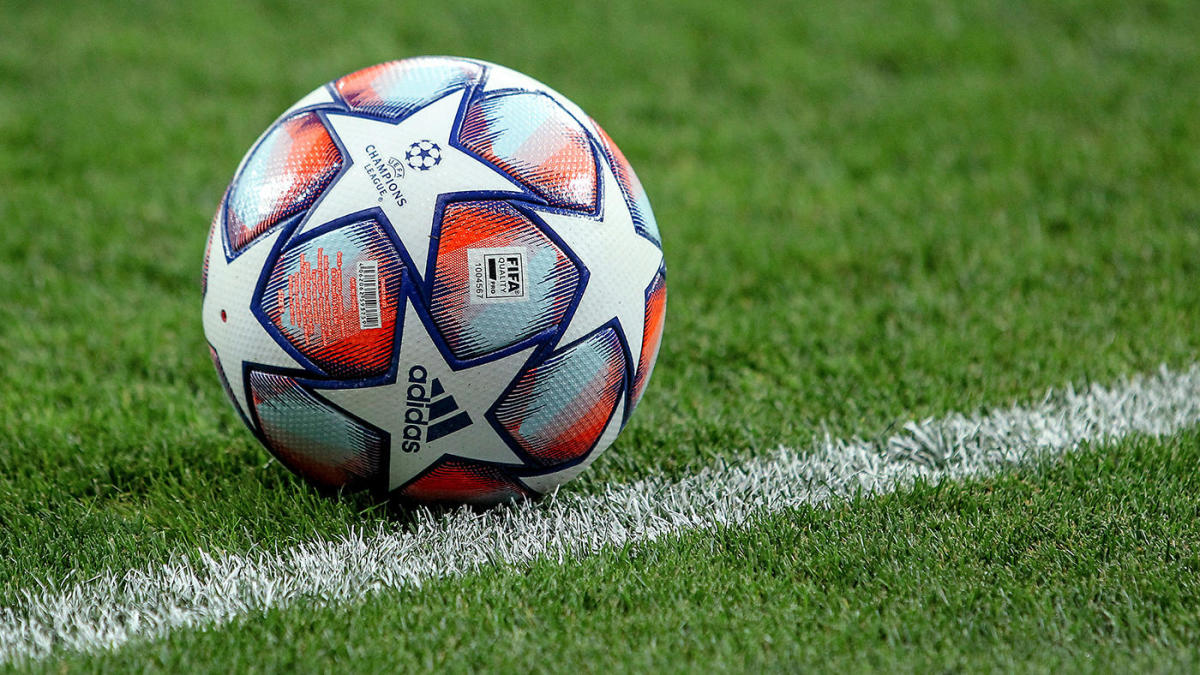 It’s a sign of a club’s ambition when the man who took you to your first ever Champions League final is sacked less than six months later. Just a 1-0 loss against Bayern Munich separated Paris Saint-Germain from Champions League glory back in August, and there’s no denying that winning Europe’s most elite level footballing tournament is still very much the number one priority for the Parisians and their wealthy owners.

And one look at the squad they’re currently boasting should tell any football fan that there is very little stopping them from doing so.

The likes of Neymar, Marquinhos, Kylian Mbappe, Keylor Navas, Pablo Sarabia, Angel di Maria and Mauro Icardi are all lining the ranks for PSG and all possess more than enough quality to replicate the form and improved steeliness shown last season. Thomas Tuchel paid the price for not bagging that Champions League trophy last season, but the incoming Maurico Pochettino is undoubtedly one of the coups of recent times. Both the club and the new manager have a reputation for not winning the big trophies, so it would make perfect sense for PSG to prove all their doubters wrong and go all the way in Istanbul later this year.

Manchester City have had their eyes on European football’s biggest prize ever since the takeover of Mansour bin Zayed Al Nahyan in 2008 and the appointment of Pep Guardiola in 2016. Real world sports and Esports betting experts Unikrn have consistently made the Cityzens the outright favourites for the entire tournament over the past few campaigns, but whilst their performance against the likes of Real Madrid last season show the highs the side can reach, Guardiola and co. have developed an unhealthy reputation for bottling things when it comes to the quarter finals.

Monaco, Liverpool, Spurs and Lyon are all sides that Manchester City are more than capable of beating, so there’s no denying that the issue facing the Cityzens in the Champions League is a mental one, rather than an issue of talent or skill.

They might have had an uninspiring start to their season, only winning three of their first eight games, but City have quietly been going about their business since their humiliating defeat at home to Leicester in September. The huge investment on the defence, and in particular the acquisition of Ruben Dias, has been a huge source of this success. The team have kept seven clean sheets in the league this season and easily conceded the fewest goals in the Premier League so far.

Last season’s winners, Bayern Munich recovered from their absolutely terrible start to the 2019/20 and ended up romping to a historic treble under Hansi Flick. They were undoubtedly the best team on the continent last season, both immediately before and after the postponement in sport in the wake of the COVID-19 pandemic, and you’ll be hard pressed to find a more star-studded and well balanced team in the competition.

Robert Lewandowski, rightful Ballon D’or winner, hit over fifty goals over the course of the season and the attacking options have been bolstered even more by the arrivals of Douglas Costa and Leroy Sane in the summer. Couple this with the improving form of Thomas Muller, Serge Gnabry and Kingsley Coman and you have a pretty devastating frontline on your hands.

The Bavarians won all of their group stages, only drawing against Atletico Madrid away from home, scoring 18 times in just five games and laying down a serious challenge to the other teams in Europe.