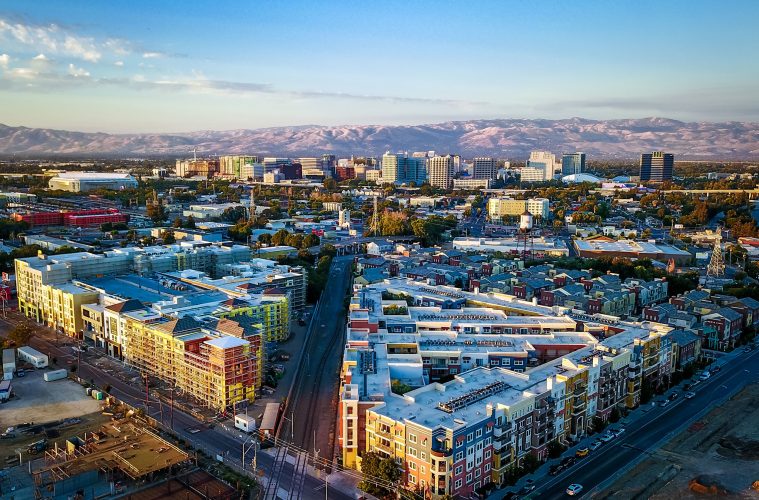 5 Signs It’s Time to Move to a New City: My Experience of Moving to San Jose

Staying in one area for long periods of time can seem smart when it comes to saving money. However, sometimes a move can help you maintain your budget and lifestyle better. I moved to San Jose, California from a small town. I had often wondered if moving was the right decision for me. One day, I stopped wondering and made my moving dreams reality.

5 Signs That You Should Consider Moving

If your day to day routine is boring you, then you may find that you need a change of pace like I did. Living in the same place for years can be boring and exploring the world can be a healthy move. Moving to San Jose has been a real adventure. The city is much bigger than anything that I was previously used to. In addition, the city is considered to be a multicultural center. I have met a ton of new people that come from different backgrounds. I would have never expanded my view on the world if I had stayed in my hometown.

Temperature affects many aspects of our daily life. For example, multiple layers of clothing and increased heating costs are normal in a cold climate. A cold climate may also have recreational options that aren’t available in a warmer climate: such as skiing or snowboarding. In comparison, people may wear less clothing and have increased cooling costs in a warmer climate. People and animals are also more active during warmer weather.

There are certain careers that will always have job openings wherever you go, like being a doctor or a police officer. However, some careers are harder to get into depending on where you live. Some places just have more opportunities that relate to certain careers. For example, New York has many opportunities if you would like to enter the fashion industry. Being a fashion designer is a common career choice in New York, but it is not common everywhere. It can also be hard to find a college with a certain major when career openings are uncommon in the area. Your location can limit your career opportunities and sometimes moving away is the best option.

Getting paid decently and still being broke is a sign that you are living in the wrong area. Some areas force you to pay high rent prices for half of the amenities that you would receive in a different area. If you are spending too much and can’t cut back on costs, then you may want to compare the cost of living in your area to that of other areas. Consider moving to an area where your expenses will be cheaper.

Think about what keeps you rooted to your current location. Do you have family and that’s the reason why you stay? Do you have a satisfying career or are currently pursuing an education in the area? If you have trouble thinking of reasons to stay in the area, then you may want to move to a different area.

My Experience with Moving to San Jose

Why Did I Move to San Jose?

I would consider my home town to be a small close-knit community. There was rarely anything that happened in the town. If something did happen, the community heard about it fast. Anything new was exciting because the town lacked the events, shops, and restaurants that you would find in the big city. There wasn’t much in walking distance that sparked my interest during my day to day life. I felt that I was going through the same routine every day and I craved some excitement. This led to my interest in moving.

What Originally Stopped Me from Moving?

I wanted to move but I had anxiety about moving. I was worried about not having enough people in order to get all of my things moved out. At the same time, I was also embarrassed to ask for help. I didn’t know who to reach out to for help. I also knew that the majority of people that I knew would be working because my moving day was a weekday. I didn’t want to have to ask anyone to schedule or take off in order to help me. Personally, I found that using a San Jose moving company would make the moving process easier. Hiring a long-distance mover made it so that I could focus on other aspects of the moving process.

Why Did I Choose to Move to San Jose?

I chose to move to San Jose because it was one of the largest cities in Northern California. Where I grew up, there wasn’t much of a choice when it came to fast food. San Jose has a variety of different foods from different cultures. The variety of restaurants gave me new places to try when I had free time. There are also events in San Jose that are scheduled on a yearly or seasonal basis. This gave me something new to experience on a semi-regular basis.

I Chose My Moving Company For 3 Reasons

The company that I chose had a great reputation when it came to long distance moves. Before settling on a company, I had looked at the reviews of different moving companies. This allowed me to gauge how well the companies did when it came to customer service, being on time, and the moving process.

I also chose the company because I felt more confident about working with the company after talking to the representatives. The representatives were knowledgeable about their own company. That was a sign for me that the staff was well-trained. Finally, I chose the moving company because it offered all of the services that I needed. The company would help me disassemble, pack, and move my things. Having everything scheduled and ready to move made the move much easier on me.