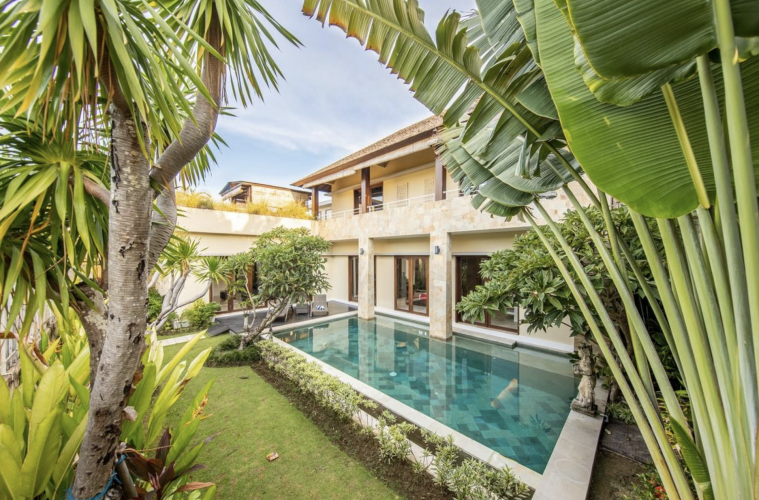 Standing between east and west, Lebanon is a small country in the Middle East with many things to offer tourists. From ancient ruins to beaches, to vibrant cities, you can pack a whole lot into a trip here. However, with so much to do in Lebanon, it can’t be hard to decide how to spend your time in the country. Let us help you out!

In this post, we’ll take a look at some of the best things you can do in Lebanon. Hopefully, it’ll make it easier to plan your trip and make the most of your time in this small but stunning Middle Eastern country. Let’s take a closer look!

Get to know the capital city, Beirut

Beirut is Lebanon’s capital and the centre of the country’s history and culture. Surviving a bloody and brutal civil war, there are several important attractions here. Martyr’s Square is the traditional centre of the city and the diving line between east and west. Hamra Street used to be known as Lebanon’s Champs Elysees, and this is a great spot for nightlife – as well as many bookshops during the day. If you’d rather appreciate natural beauty, head to Raouche and the Pigeon Rocks. These are just a few of Beirut’s exciting places to visit.

Discover the Roman ruins of Baalbek

Once known as “The City of the Sun” or Heliopolis, Baalbek is one of the most important historical sites in Lebanon. Stroll through the temples of Ishtar and Venus while imagining what it would have been like to be part of Ancient Rome. Baalbek is also the home of the largest hewn stone in the world – bigger than those at Stonehenge and Easter Island!

For those who are interested in history, Baalbek is not the only place that will find Roman ruins in Lebanon. There are also some in Tyr.

Marvel at the rock formations of the Jeita Grotto

Another natural site not to be missed is the Jeita Grotto. It’s just outside Beirut and an easy day trip from the Lebanese capital. It remained closed for more than 17 years when it was damaged in the Civil War, but has since been open since 1995. Choose between walking or taking a boat ride through this incredible cave, where you will be bowled over by the incredible rock formations.

Lebanon has lots of beaches, but you don’t just have to swim and sunbathe on them. Why not have try stand up paddle boarding? It’ll leave you feeling refreshed and reinvigorated while being a wonderful workout for the core muscles of your body. Batroun is a great place for beginners as the waters are warm and calm.

Visit the largest natural cedar reserve in the world

Lebanon is so famed for its cedar trees that they even appear on the national flag. And nowhere are cedars more prominent than Al-Shouf Nature Reserve, the largest of its kind in the entire world. Al Shouf is home to some of the highest mountains in the Middle East and you can experience wonderful hiking opportunities here. Be sure to keep your eyes peeled for endangered flora and fauna too, including the Nubian ibex.

Wander around the Al Tal District of Tripoli

Tripoli is Lebanon’s second-largest city and while it has been off the tourist map for many years due to political unrest, it’s well worth spending some time here. The Al Tal District is the 19th-century heart of the city and has remained largely undamaged. See the Ottoman architecture in this former Mediterranean hub. This is where you’ll find some of the best street food in the country too, so don’t be afraid to pull up a chair and eat with the locals!

Take the Teleferique to Harissa

While you might know Harissa as a tasty and delicious spice mix, it’s much more than that! One of the country’s most important religions, it’s the home of the Lady of Lebanon. Part of the appeal is not just the towering lady herself, but also the 1960s cable car that takes you up the hill. This retro attraction is one of the most popular in Lebanon and from the cable car, you’ll have sublime views of the bay below.

Pick up some souvenirs in Jbeil’s Old Souks

Last but not least, you can’t miss the Old Souks of Jbeil off your Lebanon itinerary. Hidden in the town of Byblos, it’s absolutely magical when this place comes alive at night. The vibrant shops are a great place to hang out, soak up Lebanese culture, and do some shopping or get a bite to eat.

If you’d prefer some more modern shopping, you can always visit the souks in Beirut. The malls not only boast top international brands, but also lots of places to eat and drink.

So, now you know what to do when you visit Lebanon

It’s time to book your trip. Whether you want to marvel at the beauty of ancient Roman ruins, enjoy stand up paddle boarding, or be astounded by the Cedars of God, you can pack a whole lot into a trip to Lebanon.