Originally posted on Style.com and written by Steff Yotka

Louis Vuitton made headlines and won awards for its Fall campaign (its first under creative director Nicolas Ghesquière). 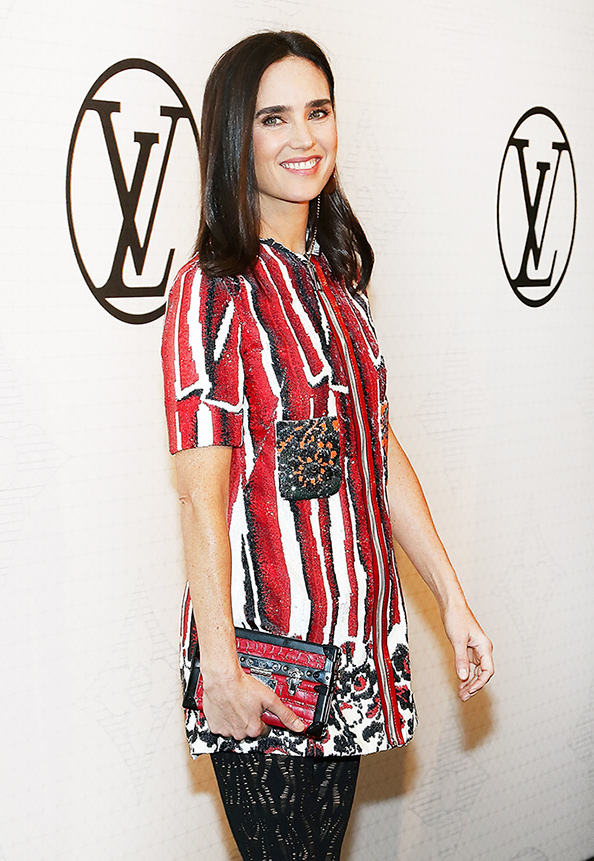 Connelly and Ghesquière are old friends with a history of working together, so seeing the actress pop up in Weber’s black-and-white images is no surprise. Her inclusion in the ad campaign, however, is deeper than a one-and-done deal. The house touts Connelly as its new “heroine” in a press release, bringing visions of future campaigns, appearances, and red-carpet looks to mind. Here she is below in a still from the movie Labyrinth staring David Bowie.

Watch Connelly star in what will surely be the first of many Vuitton films, below (this one by Bruce Weber).