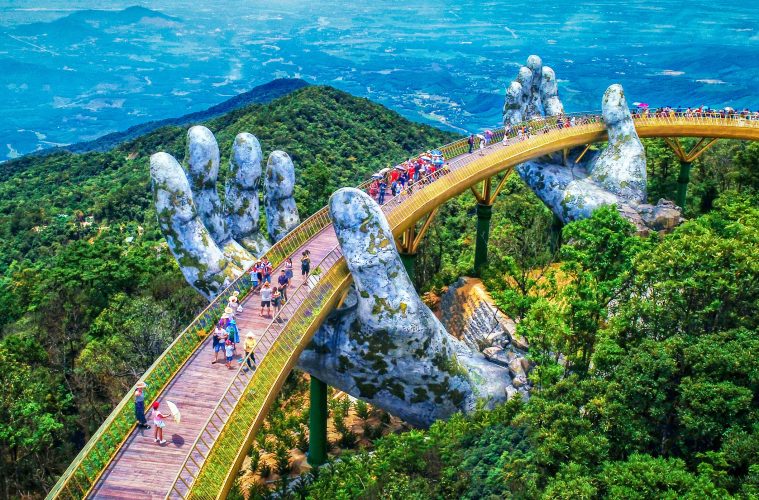 The Hottest Summer Activity and the Beverages You Can Take With You!

Eric RosadoJuly 10, 2020
With summer still in transition due to Covid-19 vacations are looking quite different this year. Here is the answer to the need for a getaway and the way to make it just that much better. It is time for some social distance hangs in the woods and this summer is the perfect time to do it!

Summertime has long been the craft beer industry’s peak time to thrive. Market growth statistics released by investment firm Moss Adams late last year showed that craft beer sales spiked between May and August for the past three years in a row. Before COVID-19 struck, craft brewers had every reason to expect similar trends in 2020.

Now, the ongoing pandemic means that once-bustling taprooms and trendy, tourist beer tours are few and far between. However, that doesn’t mean people aren’t drinking craft beer this summer. Instead, camping is proving to be a viable alternative for this year’s fun-seekers.

With this comes the rise of craft in camping beer culture.

According to outdoor enthusiast app Campendium, over 80 percent of campgrounds are now open to the public. According to the 2018 North American Camping Report, sponsored by Kampgrounds of America (KOA), camping has spiked considerably in popularity since 2014 — over “77 million U.S. households have someone who camps at least occasionally.”

Already, states like Colorado, California, and Illinois reported record numbers of visitors to public lands during the month of June. With some site-specific restrictions and rules, all states permit alcohol on their campgrounds and national parks.

Beer is the most popular alcoholic beverage in America, with a Gallup poll showing over 40% of alcohol drinkers prefer it.

But, long gone are the days of stuffing a cooler full of the standard mass-produced supermarket brews — from graham cracker Porters and s’mores-flavored Stouts to juicy summer IPAs, craft breweries everywhere are capturing the flavors of summer.

Meanwhile, the beer ordering app, Tavour, makes it easy for craft fans across the country to stock up on a variety of brews they would not otherwise have access to locally. From SaltFire Brewing’s Summer Camp Crush IPA out of Utah, HighWater’s Campfire Stout from California and Energy City’s Batisserie S’mores Stout from Illinois, campers can even stay on theme while sampling highly-rated brews from states far away.

Furthermore, bar closures have prompted small-batch breweries like Seattle’s Seapine to start canning their former draft-only options. With some campsites banning glass bottles and holding strict carry-in and carry-out regulations, cans also happen to be the most portable and packable option for campers. It’s also worth noting that Tavour is the only way breweries like Seapine ship their beers out of state.

Even outdoor gear is reflecting a shift towards beer culture. A search of the top-selling “camping & hiking equipment” options on Amazon reveals a flood of camping chairs with can holders and built-in coolers, insulated holders for individual cans, portable cooler bags, and other brew-friendly items.

With months of summer still to come, this is good news for both breweries and campers, especially when considering the adventure-seekers’ demographics. The 2018 North American Camping Report indicated that millennials saw the biggest growth towards camping, while the State of Mobile Report 2020 from App Annie shows over 90% of millennials own smartphones. They are also far more likely to use apps than older generations.

This helps shine a bright light on the future of craft and canned beer, as Nielsen research indicates millennials are also the driving force behind sustainable beer packaging.

The same data also shows that canned craft sales alone increased a whopping 327% between January and August 2017, with the numbers continuing to hold strong well into 2020.

The truth is, individuals who would not otherwise take a camping trip are now viewing it as an ideal trip, albeit one they have to bring their own food and drinks on. Fortunately, the rise of canned craft beers and apps like Tavour make this easier than ever.