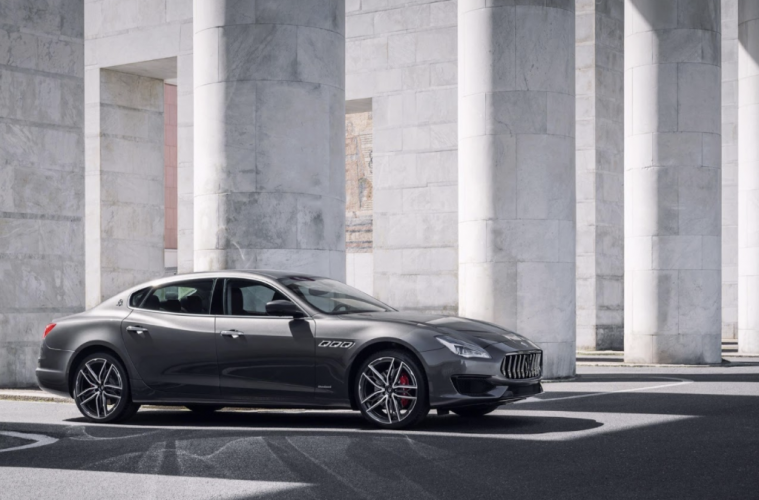 The number of cars that could not get through the revised MOT test was quite startling.

In 2018, there was an upgrade to the MOT test to include some new changes, not previously tested. The main reasons were that the test was outdated, and the technology and features that went into cars were significantly improved so needed testing to make sure they were working correctly after three years of owning a vehicle. Unfortunately, more than 10 million cars across the UK failed the new MOT test in the first year. There were 30,488,960 MOT tests taken nationwide and 10,001,293, which is 33% of these failed, with the rest having passed the test. Of these, 2,817,967, i.e. 9% were marked dangerous, while 9,095,989, i.e. 44% had major issues.

As compared to cars, more motorbikes passed under the new MOT test. 83% of bikes passed, and only 17% failed. By comparison, only 67 per cent of cars passed the new MOT tests. Although these statistics refer to the numbers across Britain, some places did better than others.

According to the Driver and Vehicle Standards Agency, the DVSA, a problem is only marked ‘dangerous’ if it can have a direct and immediate risk to road safety or a significant impact on the environment. Vehicles with issues like this cannot be driven until post repairing the defect. There have been cars with ‘major’ defects, that can be driven as long as the MOT is valid and they are roadworthy, but vehicles with dangerous faults cannot be used until the problem is rectified.

Some examples of vehicle faults that lead cars to be marked ‘dangerous’ are missing brake discs, dangerous wheels, or leaking hydraulic fluid that affects brake functionality.

A recent report shows that new car sales are currently falling at a dramatic rate, but the number of licensed cars on the road stays the same at around 38 million, which only goes to show that owners are hanging onto cars for longer. The issues that this could cause are that the UK used car stock will get older year on year unless reversing the trend. That means more dangerous cars, requiring frequent safety checks will be on the road. A different report stated that people only get their cars reviewed and checks before or during their MOT checks and barely visit a garage otherwise unless the vehicle is giving them a problem.

MOT checks are a part of owning a car in the UK and have to be taken care of annually after a vehicle turns three years. To make the process easier, especially when people should be staying at home, people are allowed to book MOT online. Some garages even send for a pickup and drop of the vehicle before and after conducting the test. People who do not want to use the internet can also choose to visit a garage and book MOT through appointments at a convenient date and time. They then have to bring their vehicle at that time to get it tested. It is advised that people take their cars to a garage and get them fixed before handling the MOT test.