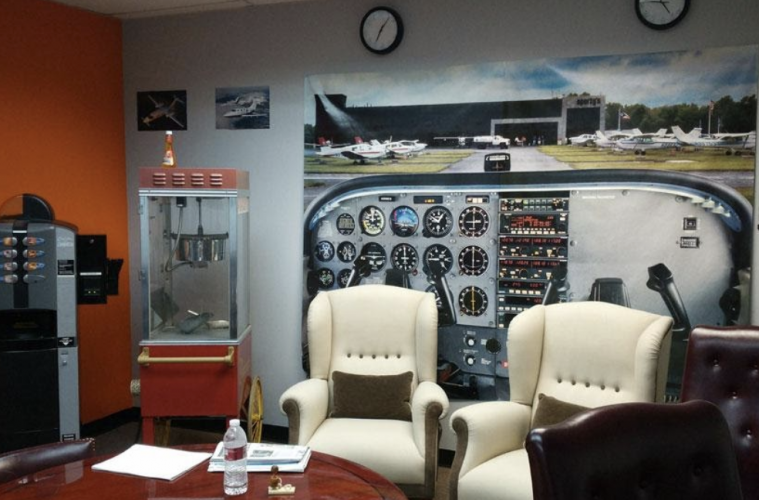 Getting a Pilot License in Us: How to Do Tips

Training for a pilot in the United States is chosen not only by Americans but also by citizens of other countries. Among the reasons are shortened training periods, international recognition of its quality, and lower cost of the course compared to European countries.

What Are the U.S. Pilot Licenses?

These three licenses must be obtained sequentially: first, to become a private pilot of a light–engine aircraft, then fly the required number of hours and learn how to become a commercial pilot, and after flying for at least 1,500 hours, undergo training for a transport aviation pilot.

Do you need a research paper service to cope with your college researches to get some free time and take pilot courses? Here is a credible online platform with professional writers that can create any research written from scratch on any topic.

What Are the U.S. Private Pilot Training for Foreigners?

Foreigners have no restrictions on training for pilots in private aviation. Even a B1 / B2 tourist visa will be enough for you – if only if the intensity of the lessons at the flight school is no more than 18 hours a week. Otherwise, an M1 study visa is required.

Besides a visa, foreigners must get permission from the TSA (Transport Security Administration), which checks each applicant for anti–terrorism security. Without this document, they can study only theory at a flight school, and the training flights will not be allowed.

You must submit your documents to the TSA before arriving in the U.S. In the first days after arrival, and you must personally come to the institution to take fingerprints. This procedure’s cost for the future pilot is about $150.

You will also need to undergo a medical examination at one of the authorized medical centers. Its cost will be about $100. By the way, the doctor during the examination confirms that the patient understands and speaks English, so you do not need a language certificate.

Having the documents from the TSA and the doctor on hand, you can start training at a flying school.

How Much to Train for a Private Pilot in the USA?

The exact cost of a private pilot license in the USA is difficult to name because it is influenced by the following factors:

On average, training can cost about $ 10,000. About $ 700 will have to be spent on passing the exam (computer testing + practice), (the exact amount depends on the state). If you fail to pass it the first time, it will take from $1000 to $1500 for additional flight hours and a second chance.

Training materials are usually not included in the cost of training, and even a flight book for recording flight information will have to be purchased independently. It costs about $300–500.

Getting a private pilot‘s license in the USA takes from 2 to 4 months, and you should take this into account when planning expenses for accommodation, meals, etc.

It will take 7–9 months to get Commercial Private License, and if the instructor considers the student‘s skills to be insufficient, then more. This will invariably entail additional costs based on the cost of flight hours. Therefore, the final amount can only be determined by the end of the course.

The cost of a CPL license is at least $ 40,000, even for a talented student who will pass exams on the first try. However, there are examples of flying schools that successfully got a commercial pilot license in just five months. Naturally, for them, the cost of training decreased by about a third.

How to Become a Transport Aviation Pilot in the USA, and How Much Does It Cost?

The third stage of pilot training is a license to work in transport aviation, on regular passenger and freight traffic. Only those who have flown at least 1,500 hours can study. Besides, applicants must be over 23 years old.

Eligible pilots pass a computer test and exam to prove their skills and move to the next level. Then they are trained by the airline–employer, which prepares the pilot for work on an aircraft of a particular make and model. At this stage, training for pilots is most often free.

Does a Pilot in the U.S. Need Higher Education?

To fly an airplane, they do not require higher education in the USA. Future pilots can even receive licenses at the same time studying at one of the American universities.

The university should be considered as an alternative to the flight school if you plan to build a career in aviation, not limited to the position of the aircraft commander. For example, you are interested in airline management, flight planning, and other areas. You can study as a pilot, and receive a specialty related to aviation.