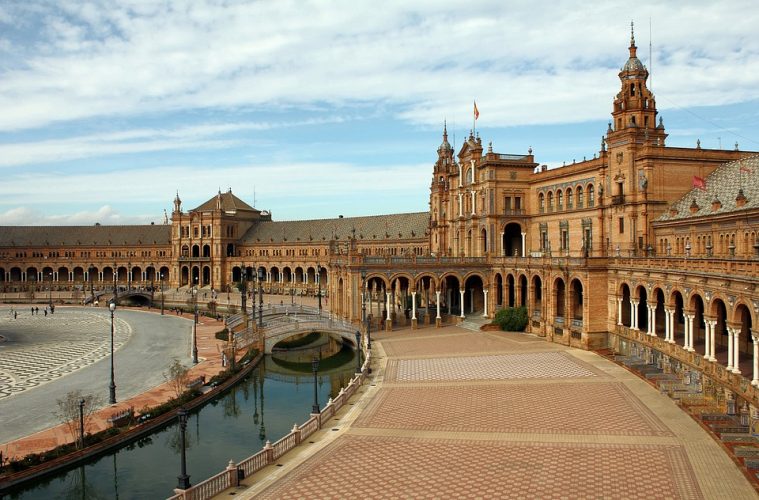 Top 5 cities to see when taking a trip on the Iberian Peninsula.

Situated on Europe’s southwestern tip, the Iberian Peninsula is a stunning region that’s rich with history. It boasts not only some of Europe’s most awe-inspiring views and profound cultural touchstones, but a diverse landscape, exquisite local cuisine and some of the friendliest people you could ever hope to meet.

The diverse region includes Spain, Portugal, Andorra and Gibraltar and is marked off from the rest of Europe by the Pyrenees mountains, which dominate the skyline. It’s an area with limitless potential for holiday-makers, but here, we’ll be focusing on the 5 Iberian Peninsula cities you really don’t want to be missing out on.

Lisbon– The capital city of Portugal is one of the most gorgeous and surprisingly quaint capital cities not only in Europe but in the world. A city from a bygone age, the hilly city is wealthy with colour and can be navigated either by traditional tram or the iconic iron funiculars that line its steeper climbs. With areas of the city dating back to the 5th century, it’s absolutely soaked in history too. 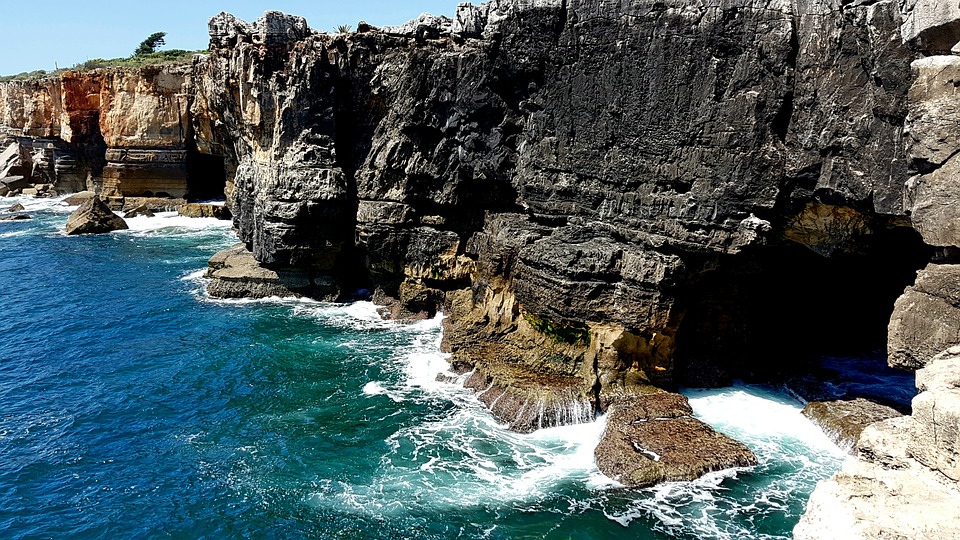 Seville– The Andalusian capital is a river city with an ornate atmosphere that almost brings to mind the gothic beauty of Venice. It’s also one of the hottest cities in Europe and is home to one of the largest and most decadent cathedrals in the world. We’d particularly recommend visiting Seville in April when the annual Feria de Abril festival takes place. You’ll experience perhaps the finest tapas in the world and see some absolutely phenomenal flamenco dancing!

Toledo– The Spanish city of “three cultures” is named for the cross-pollination of Jewish, Muslim and Christian citizens that have leant the city a unique and culturally diverse flair. For those interested in religious history, there is lots to discover here and for everyone else, the eclectic architecture alone makes it worth a visit. It’s also only a 45-mile trip away from Madrid.

Granada– Sticking with Spain for a while, Granada is a traditional Moorish city located at the foothills of the glorious Sierra Nevada mountains. A city that has been claimed throughout history by everyone from the Romans to the Arabs and everyone in between, Granada is stacked full of historically relevant sites, chief amongst which is the Alhambra – a truly spectacular fortified palace with a remarkably distinct design. 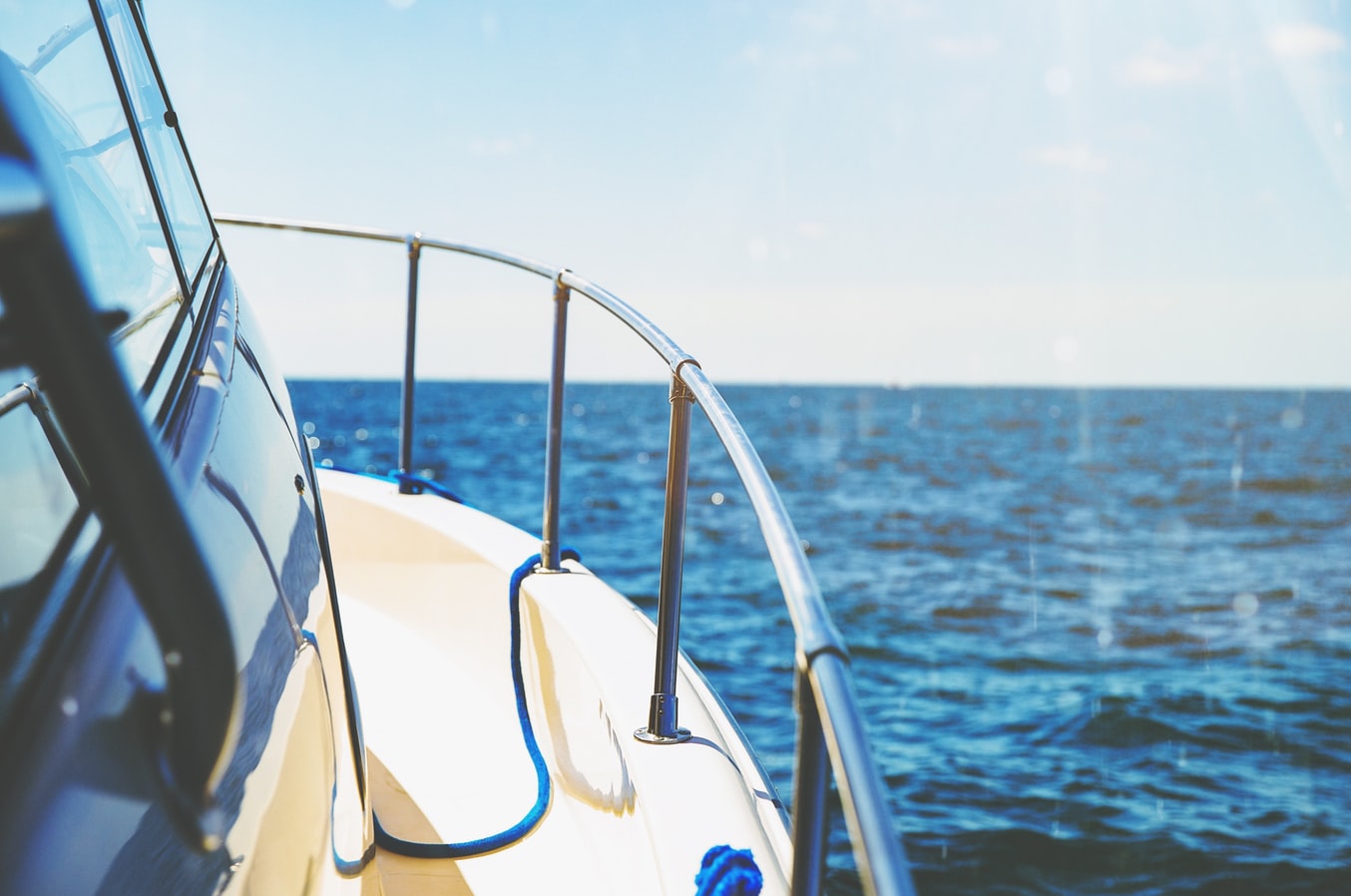 Porto– The second city of Portugal is the birthplace of port wine and boasts not only one of the most well-maintained medieval areas in the world but a number of notable baroque buildings. For local food and drink, not to mention some exceptional street performances, check out the famous Ribeira district. Across the river in Vila Nova de Gaia, meanwhile, you’ll find more upscale eateries and the birthplace of the pastel de nata delicacy. The iconic metalwork bridge, the DomLuís, meanwhile, is essentially the Eiffel Tower in bridge form. Well worth a visit or five!

One of the best ways to see everything the region has to offer is to take a Jules Verne Iberian Peninsula river cruise. You’ll sail along the Douro River through some of the region’s top locations, all backed up by scenery that will truly take your breath away.