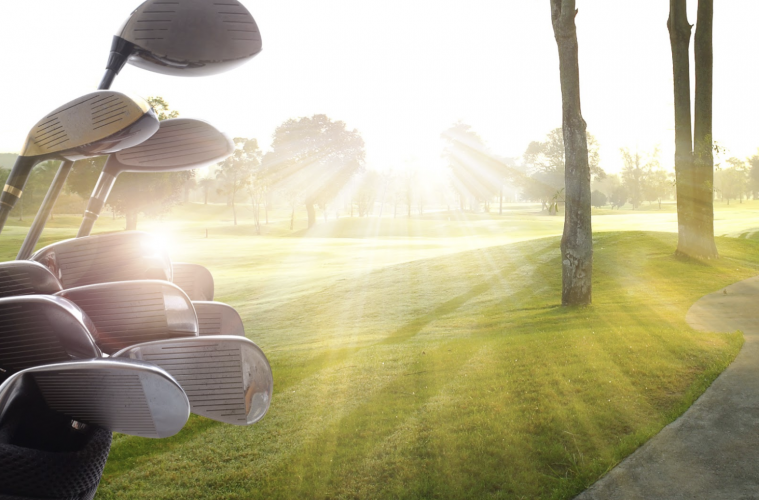 From the steep rolling hills of the British Isles to the open space courses in the US, there’s no shortage of brilliant and neatly designed golf courses around the world.

The game of golf is, no doubt, one with plenty of history, having been first played in Scotland in the 15th century. Now, golf has fans all over the world.

However, when it comes to discussing the best golf courses that exist in the world, it’s a tricky question which could cause the most brilliant golf fanatics to engage in deep argument. Yet there’s no denying that some golf courses are indeed designed to be masterpieces.

Searching for the best golf gloves? Check here as we find out some of the top best golf courses in the world.

St. Andrews is situated in Scotland and is one of the prime golf courses not only in Scotland but also around the world. Some will argue that it’s the best golf course of all since it has a rich history—players have enjoyed great games here since the 15th century. What’s more, it has hosted the Open Championship 29 times.

This area could very well be the place where golf originated. But what sets St. Andrews apart, not considering the deep history, are the blind shots, huge rolling greens, as well as the cavernous bunkers.

The Royal County Down Golf Club is in Newcastle in the north of Ireland and is one of the luxury golf courses to be found here. It’s an old golf club, having been designed in 1889.

Part of what makes the Royal County Down Golf Club unique is the sheer beauty of the surrounding landscape. It’s also known for having one of the most striking front nines in the world.

Pine Valley is to be found in New Jersey in the United States. Unlike St. Andrews, it hasn’t hosted any major events yet. However, what sets it apart is its beautiful design, as well as the location.

Pine Valley Golf Club is situated in an arid landscape, yet it looks like an oasis surrounded by palm trees. It also blends different course designs neatly, which include the heroic, penal, and strategic golf designs.

This US golf course was laid out in 1932 by Bobby Jones and Alister MacKenzie. However, over the years, the golf course has been strenuously improved to turn it as we know it today—a masterpiece. Many architects have improved on the initial designs, including Perry Maxwell.

Cypress Point Club is situated in California along Pebble Beach. The architect Alister MacKenzie first designed it in 1928.

This golf course is absolutely stunning with a glorious collection of holes. One of the most striking features of this golf course is its setting. It provides an amazing oceanic scene with cool ocean breezes hitting you as you enjoy a great game of golf.

Granted that this is not the longest golf course at around 6500 yards of length, but many who play here find that it’s simply a delightful area for the sport.

Oakmont Country Club is situated in Pennsylvania. The golf course was designed by avid golfer Henry Fownes in 1903. It’s a factor worth noting that Fownes was an industrialist and wasn’t very experienced in designing golf courses. However, this is an example of an amateur work that has exceeded by far some of the best works of many professional architects.

Among the striking and unique features of the golf course is the Church Pews, not to mention the undulating greens which are, to some experts, some of the most difficult to be found anywhere in the world. The Oakmont Country Club has also hosted the famous US Open Championships.

So, there you have it, the top six best golf courses that you should definitely check out around the world. These special places have plenty of history, so it’s definitely worth teeing off and enjoying a great game of golf in all of them.