WHAT WEARING THESE 12 LUXURY BRANDS SAY ABOUT YOU.

* Publisher’s Note: this article reflects the opinion of a handful of young professionals interviewed by one of our freelance journalists. All of the YPs interviewed asked to remain anonymous and their opinions do not reflect those of the Notable Editorial staff. We respect all of the brands in this article and further more, any brand that makes it to the level every single one of those featured in this article has deserves its iconic status. Take it as you will, but remember the article is meant to be a light and humourous read – not a judgment. We hope that all of our savvy YP readers understand that it takes more than just a brand to define someone.

We all know that style’s a way to say who you are without having to actually speak.

And while we all do our best not to buy into the world of materialism (both literally and figuratively), many of us still get caught up in the game.

Because materialistic things display status and wealth, the easiest and most common way to display someone’s stature is through designer fashion goods.

But what is it about brands that make them hot in the moment? And what makes a brand lose its cool factor? While we can’t answer those questions (few billionaires can), we have interviewed some notable young professionals in the city to tell us what designer brands are most prominent right now and how the world perceives the men and women who wear them.

There is a reason Ray-Ban is the most well known sunglasses brand in the world and it’s not by accident. A hugely respected stylish option when it comes to recreational eyewear and one which every fashionista simply can’t do without!

1. Coach
“Wearing anything Coach, but especially a Coach wristlet, screams that you are from the suburbs.” 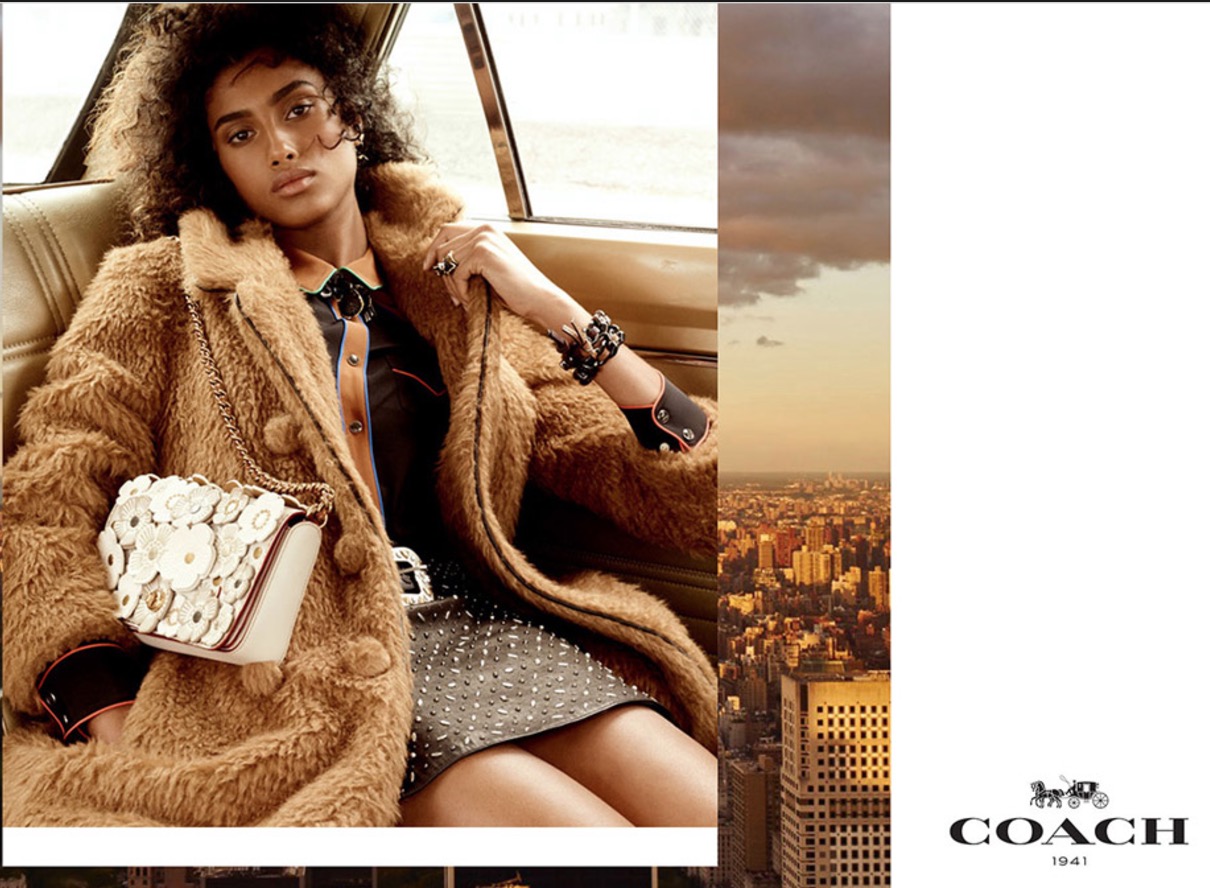 2. Celine
“Celine is one of the biggest in trend designers right now. The brand seems to cater to a refined and cultured woman. Since normcore is so trending, it’s no surprise that Celine’s clean lines, classic silhouettes, and chic semblance is the most prominent brand right now.” 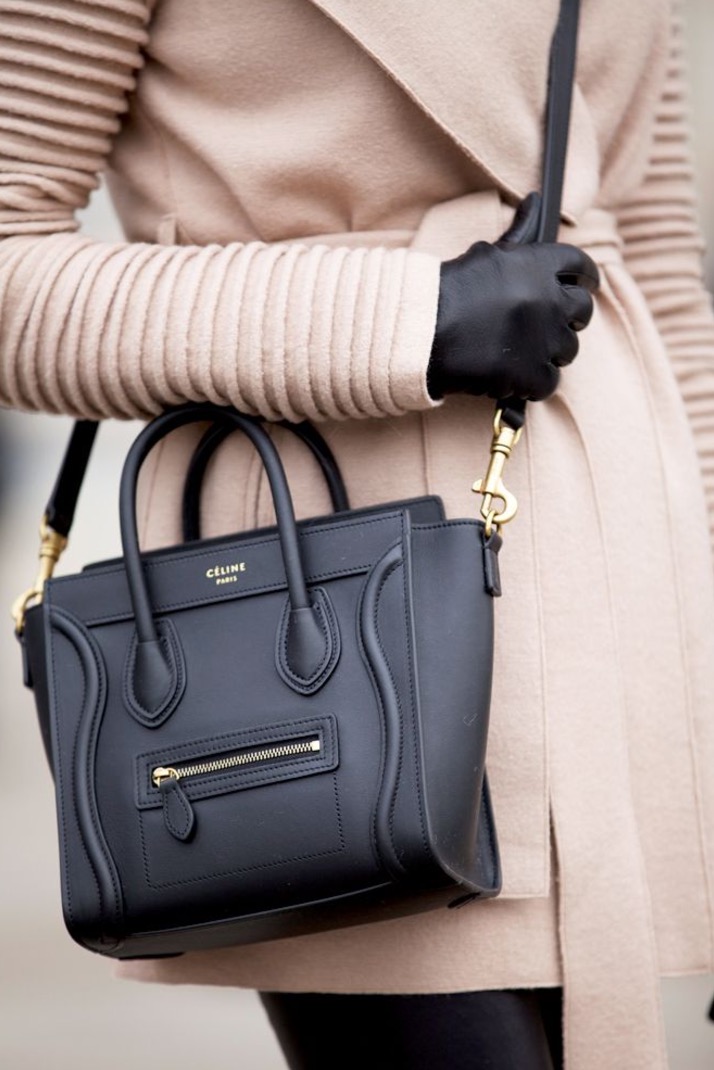 3. Gucci
“When a man or woman wears Gucci, it just says you are loud and pretentious.”

“Someone who wears Gucci print anything states that they lack sophistication and the significance of understated elegance in their attire.” 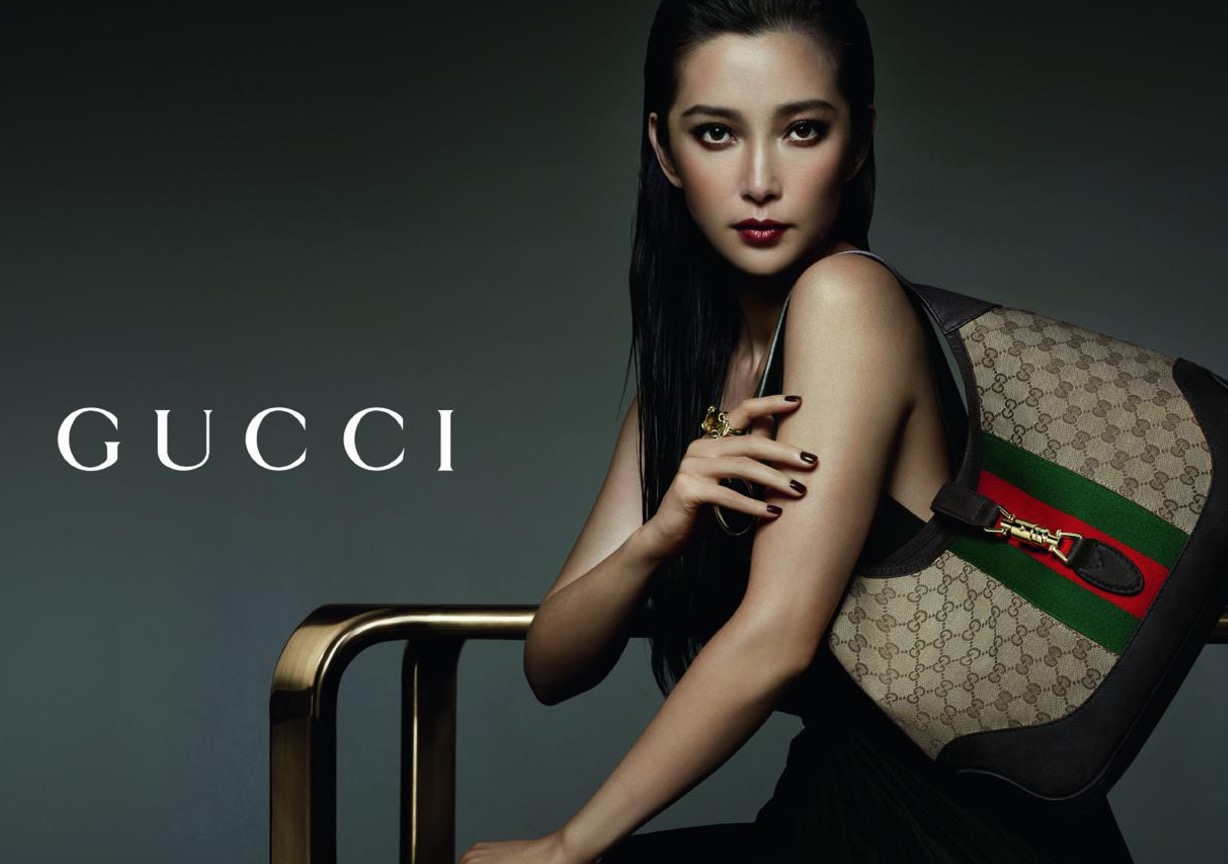 4. Louis Vuitton
“Louis Vuitton can say two things, depending on how you wear the brand. LV has a very immediate response to the wearer. When it is worn casually as a leather good that is held in high regard for ones appreciation for it’s reliability, it is more understated, but if it is an add on piece to an outfit, it quickly becomes tacky. A Louis Vuitton piece shouldn’t take the lead in making a fashion statement as it should be more of a utility piece than a fashion statement.”

5. Michael Kors
“To me, Michael Kors represents someone who desperately wants something designer but can’t really afford true designer prices. As many of the products are knock offs of other designers at a fraction of the cost, the brand is for someone who is fixated on labels but has settled.” 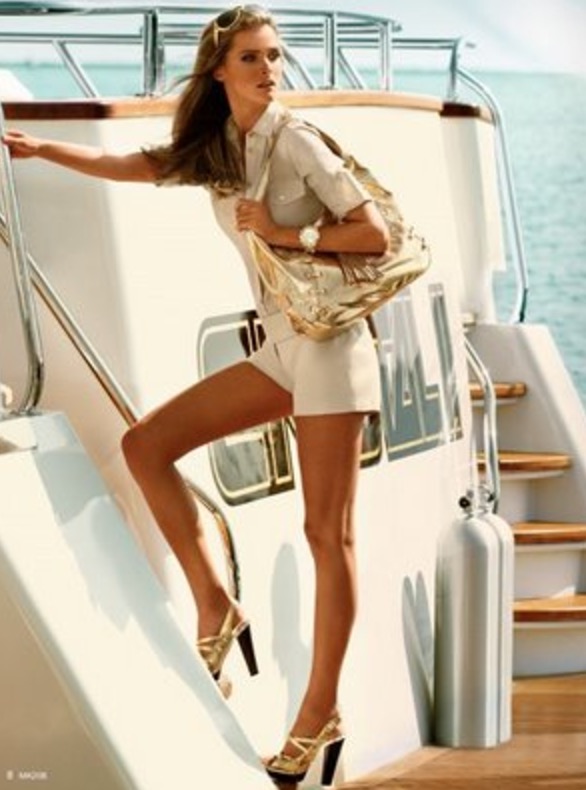 6. Givenchy
“A woman who wears Givenchy portrays somebody who is more visually avant-garde with her style, in a dark sense. It’s dark, edgy, modern, and young. It has a techno-street feel and has a lot of art as an influence. Anybody who leans towards Givenchy really wants to be recognized as an individual with noticeably different taste.” 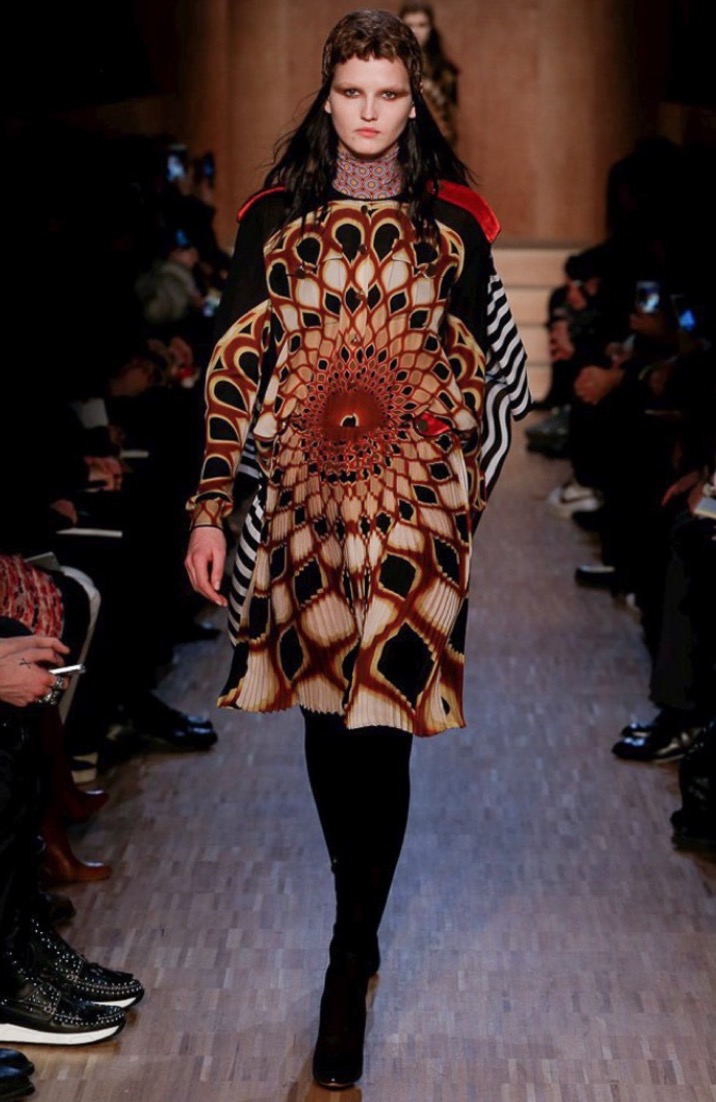 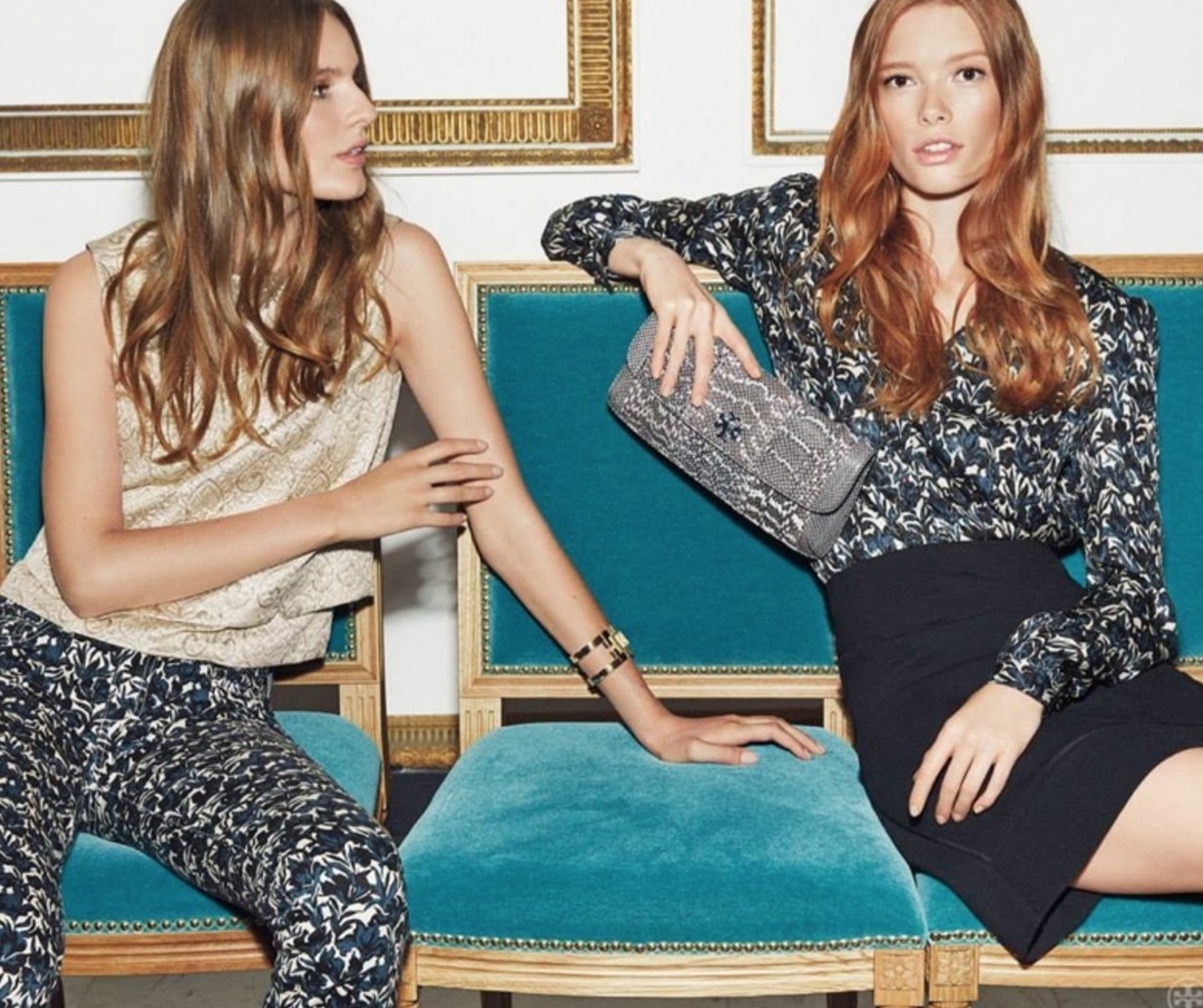 8. Alexander Wang
“Alexander Wang’s product says that you are a minimalistic dresser. You like luxury but you can’t afford Jil Sander.” 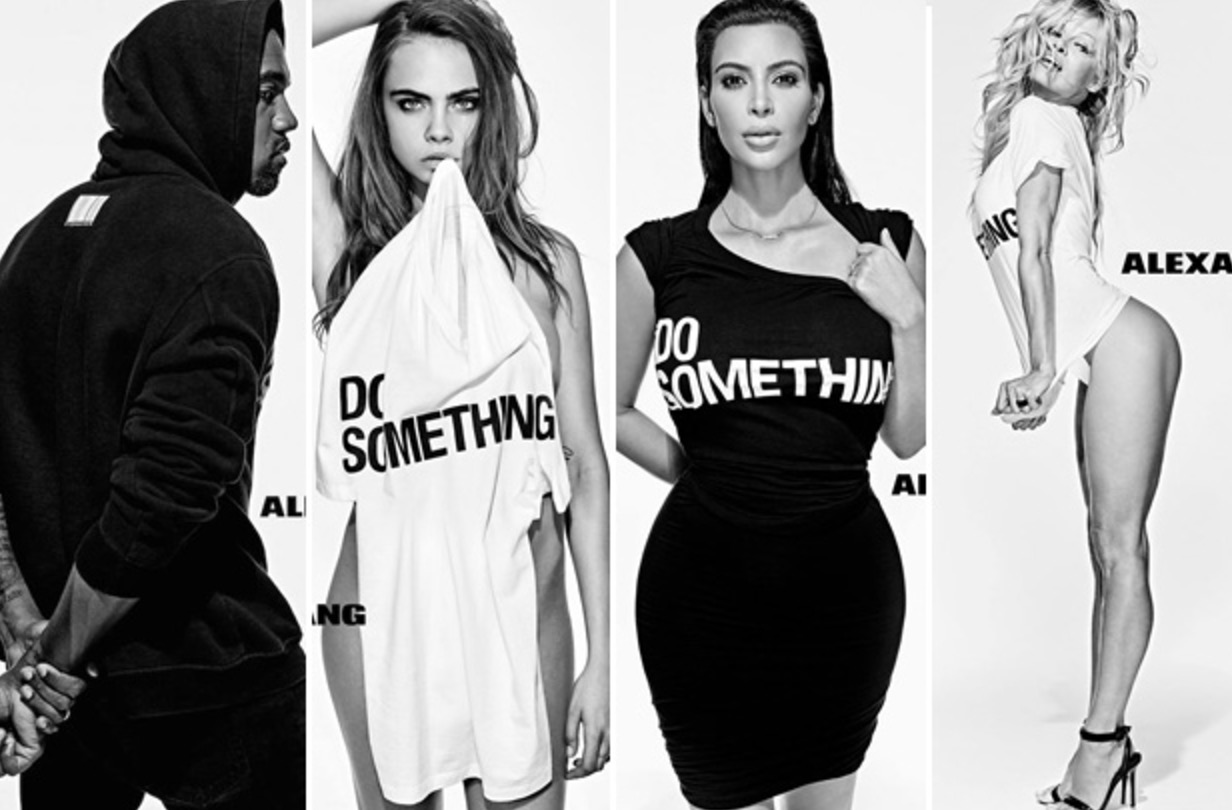 9. Hermes
“Someone that wears Hermes screams that she is wealthy and refined. They clearly have a high appreciation for luxury, and see sensibility in their attire being both functional and having a long, lasting, elegant appeal. The wearer has a major appreciation for art in craftsmanship and sees the beauty in the simplicity and timelessness of the design.” 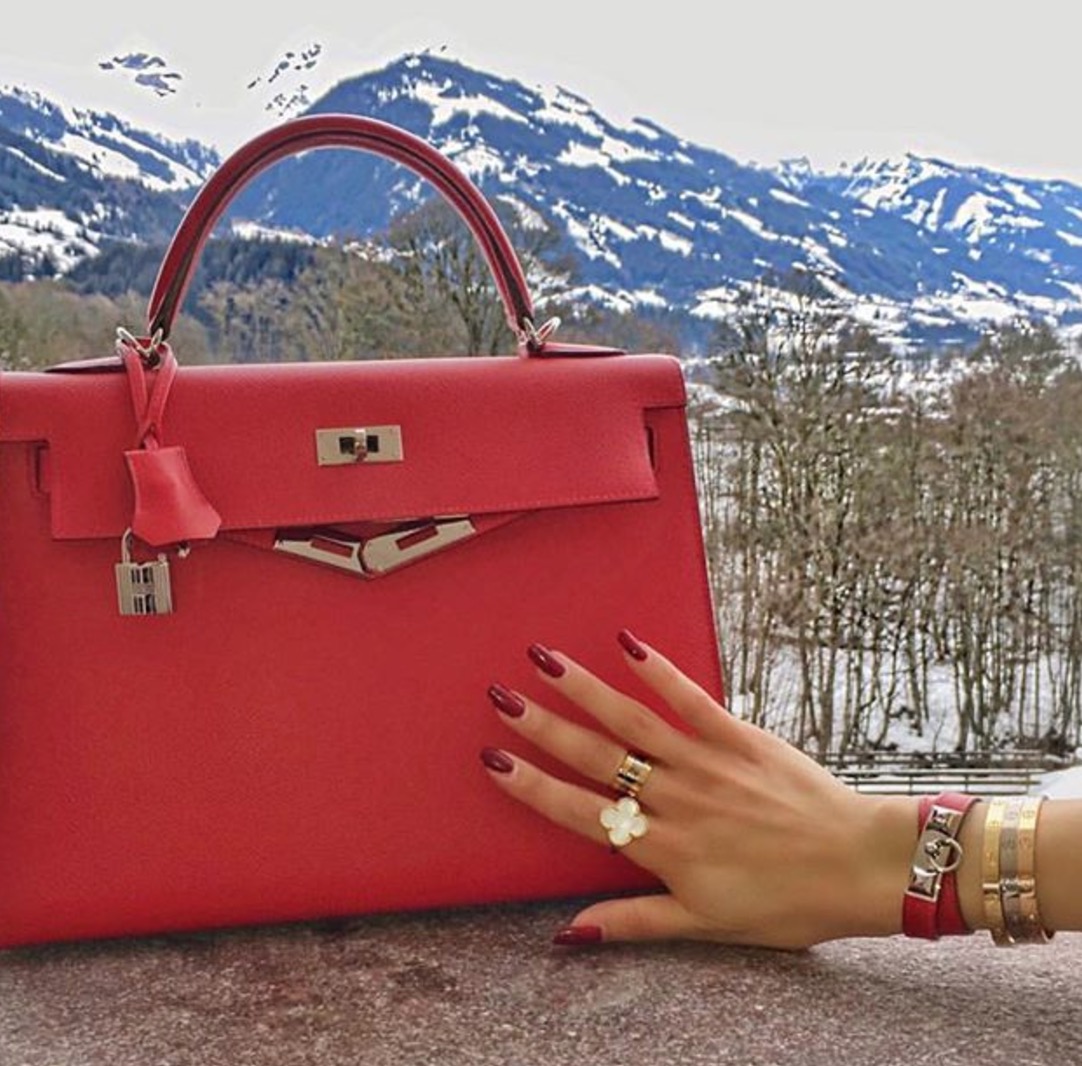 10. Chanel
“Chanel can represent two types of women; a classically polished, timeless woman or someone who represents none of those qualities but is trying to emulate them to distort people’s perceptions of her.” 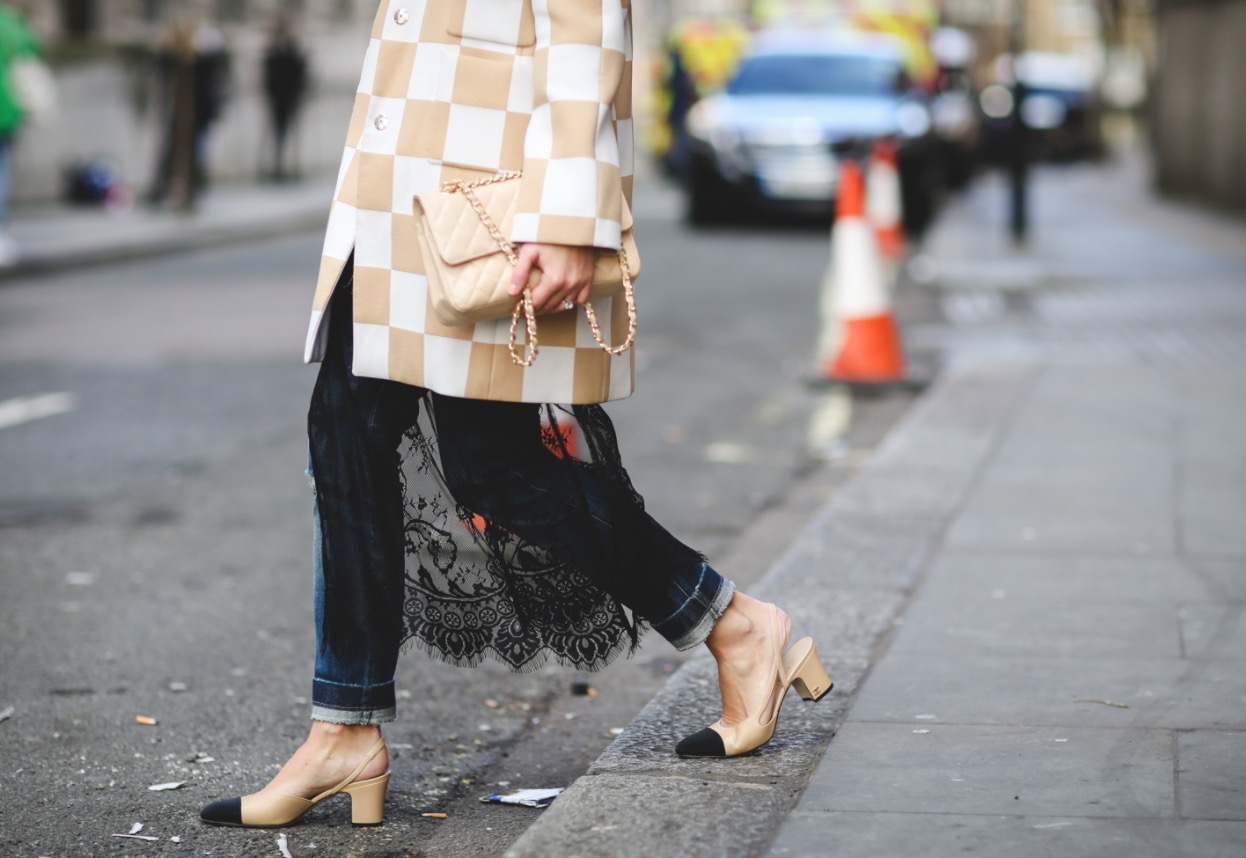 11. Burberry
“People who still wear Burberry in 2014 purchased it in 2006 and just can’t let it go. It is for a preppier person who wants to show off a brand and pop their collar. They clearly think they are trendier than they really are.” 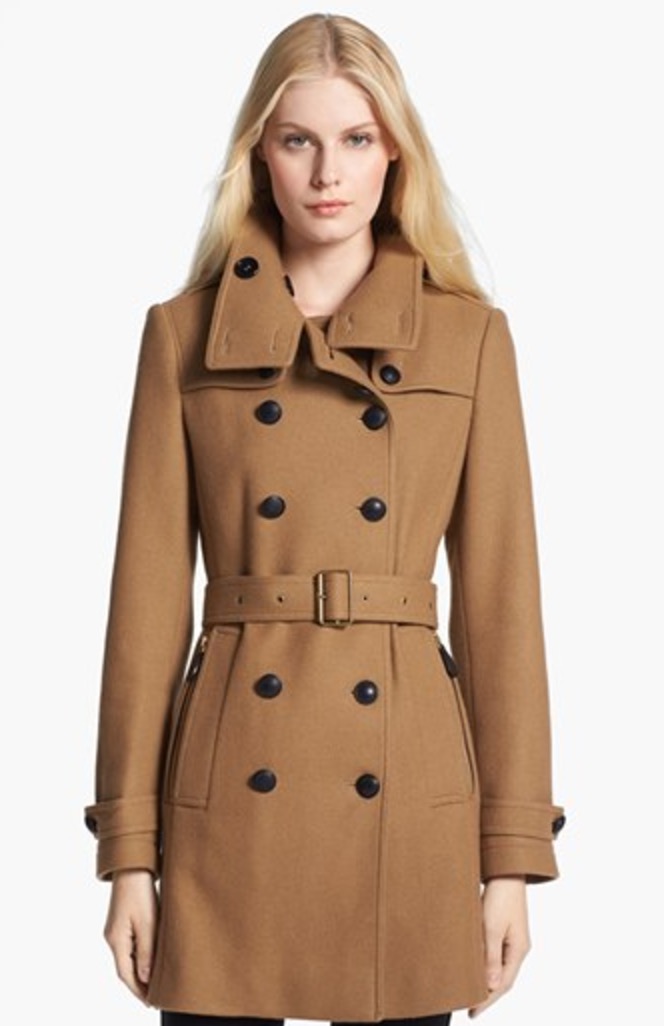 12. Prada
“Prada is for a more classic and reserved wearer. Someone who appreciates good quality and is not overly concerned about trends. The wearer is traditional and knows what they like and does not want to veer from it.” 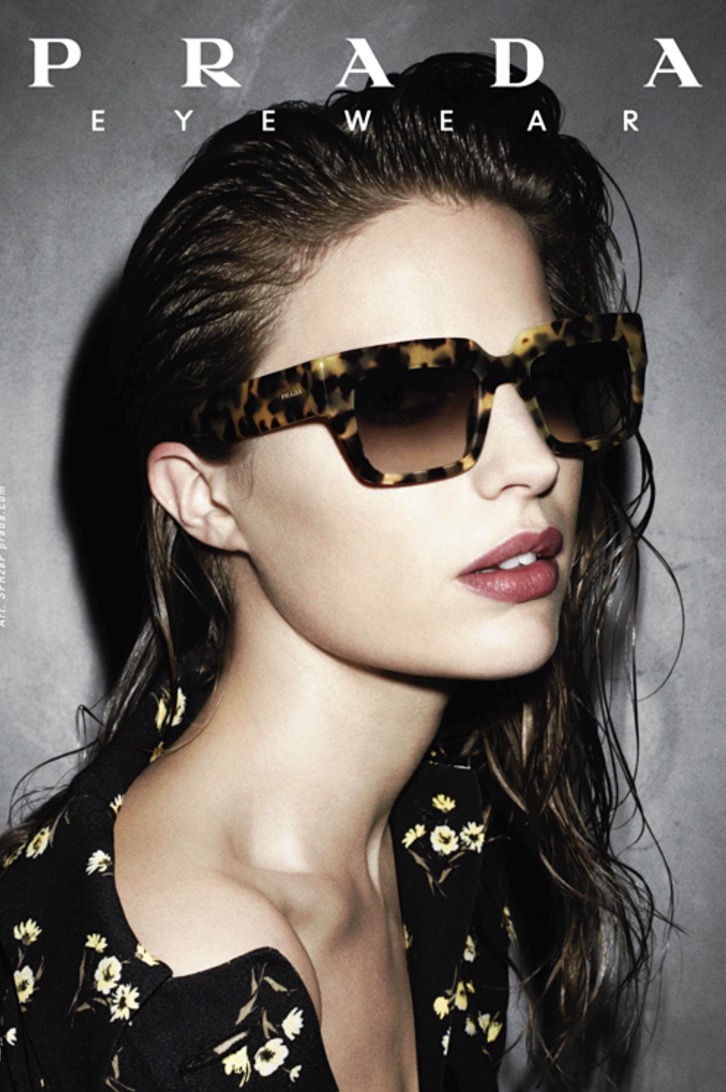