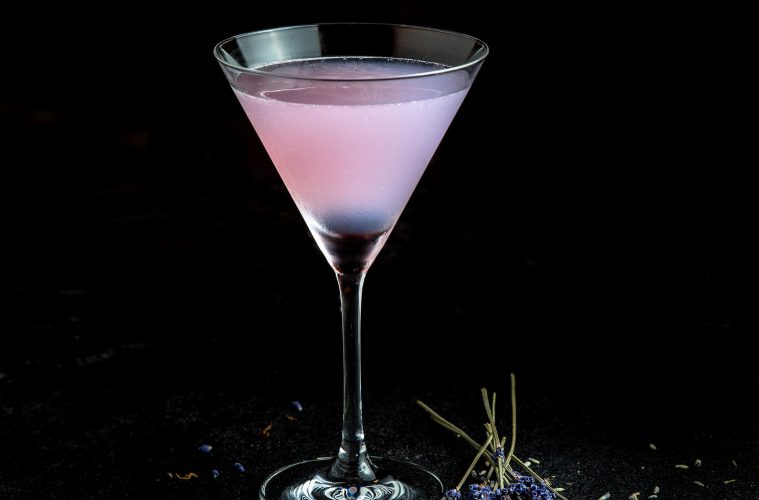 4 architectural sculptures that add a little luxury to any building

The 21st century has seen the architectural industry gift the world with some of the most spectacular buildings of all time, with wonders like the Shard and the Burj Khalifa attracting millions of camera clicking tourists each year.

However, it’s not just the outside that counts when it comes to architecture. In fact, the beauty of many buildings lies in their impressive interiors – the furniture, the artworks, the installations.

With that in mind, here are four architectural sculptures that add a little luxury to the buildings they’re a part of.

Lorenzo Quinn’s Force of Nature sculpture is part of a series of sculptures depicting Mother Nature as a woman, however, the one in the Katara Cultural Village in Doha is by far the best.

This marvellous model captures Mother Nature in the act of hurling the world around in circles. The sculpture is made from bronze, stainless steel and aluminium, all robust materials which further enhance the image of strength that Quinn wishes to present with this stunning sculpture.

The Ego is an incredible kinetic sculpture created by art collective Studio Drift to accompany the Touring opera production of L’Orfeo.

Made from ultra-thin Japanese fluorocarbon, controlled by eight motors, the sculpture is capable of taking different forms and shifting between of rigid and loose, all to reflect the lead character’s internal journey.

It’s a sculpture like no other than creates an incredible additional aesthetic dimension to the performance and theatre as a whole.

The New York Clearing sculpture strictly speaking, is not part of a building, however, it still makes the list due to the way in which it’s completely transformed New York’s Brooklyn Bridge Park.

The sculpture, created by British artist Anthony Gormley, stands at 50 feet high and consists of an impressive 18 km of rectangular aluminium tubing. The tubing is carefully tied and welded together to create an endless coil that immediately captures your attention and invites you to enter into its world of possibilities.

The Bleigiessen sculpture is the genius of the Thomas Heatherwick Studio and is housed in the headquarters of The Wellcome Trust, a biomedical research charity based in London.

This gorgeous sculpture consists of 142,000 glass spheres and has pride of place at the Trust in the atrium, where it’s suspended from over 20,000 sturdy steel wires from Ormiston Wire, which only further enhance its aesthetic.

Each of these four superb sculptures have architectural genius behind them. So if your building space is looking a tame, consider investing in your own and enjoy a little bit of added luxury at your premises.

What are your favourite architectural sculptures? Let us know in the comments section.