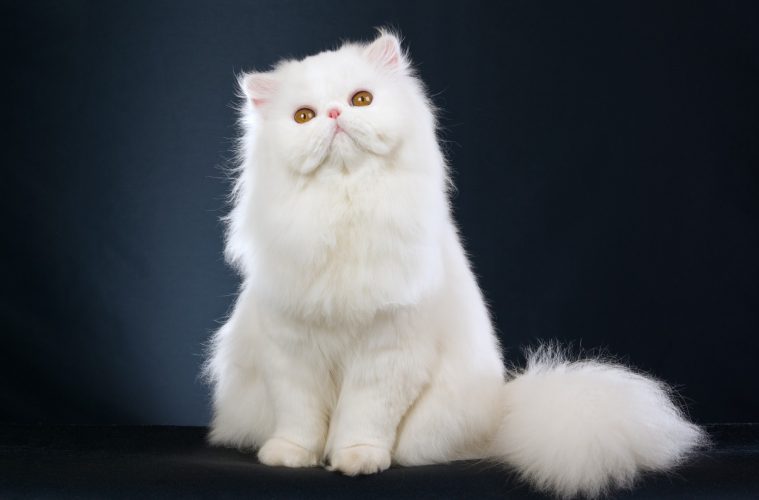 Cats are among the most popular pets in the world. In USA only they are topping the list of total number of owned animals and are close second in the list of the number of owner households. Owning a cat alone can be expensive. You have to get them all the necessary supplies from a litter box to a cat raincoat. But also sometimes the actual cat is pricey as well.Depending on their rarity and purity their price can vary. Here is the list of most expensive cat breeds:

Ninth place is for the Scottish Fold. The distinctive physical traits of the breed, combined with their reputation as unusually loving companions, make Folds highly sought-after pets and Fold kittens typically cost considerably more than kittens of more common breeds.

Next in the list is the Sphynx. It is also among the most popular cat breeds. The Sphynx is very distingushable as it is hairless, but needs  special treatment.

Seventh place is for Russian Blue. These cats are known to be very playful , curious and intelligent.The Russian Blue is also known for getting along very well with other pets and children in a household.

In the middle of the list is the Piterbald. It is a result of experimental mating of a Oriental Shorthair female World Champion and a Donskoy. This curious, smart and energetic breed has an elegantly slim graceful and muscular build. They live in harmony with other pets.

Fifth comes the Persian cat breed. They are also the most popular cat breeds list.

These cats are result of genetic researches of Lifestyle Pets, formerly Allerca.  Allerca scientists tried to delete or disable the gene that causes most human cat allergies.

An extremely beautiful and attractive breed, the Bengal is a hybrid breed of cat, formed by the cross of a domestic feline and an Asian Leopard Cat.
After three generations from the original crossing, the breed usually acquires a gentle domestic cat temperament; however, for the typical pet owner, a Bengal cat kept as a pet should be at least four generations (F4) removed from the Leopard.

Our number two – the Savannah cat, is a domestic hybrid cat breed. It is a cross between a serval and a domestic cat. Savannahs are commonly compared to dogs in their loyalty. They are also exceptionally intelligent.

Ashera is also a hybrid cat the African serval, the Asian leopard cat, and a domestic housecat. It is very intelligent, affectionate and loyal.
However, the authenticity of the breed has been challenged, as the only known examples of “Ashera” cats have been proven by DNA testing to be Savannah cats – our number two – sold for four times the real price. It also may be the rarest cat in the world.

The original article appeared on Petinf.