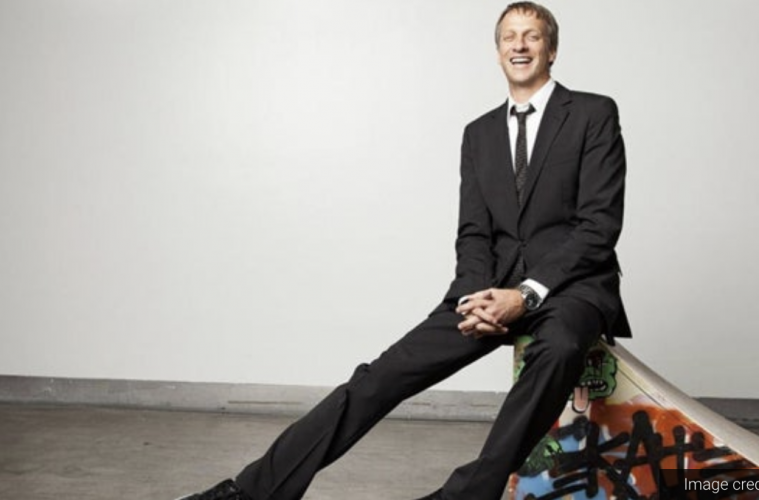 The organizers behind California’s favorite winter film festival, Mammoth Film Festival™, are thrilled to announce their 2020 lineup. The five-day event will showcase world and U.S. premieres, exclusive cuts, and special screenings including the world premiere of Tony Hawk’s highly-anticipated feature documentary PRETENDING I’M A SUPERMAN of the Quentin Tarantino documentary QT8: THE FIRST EIGHT featuring never before seen added footage with a 35MM version created special for Mr. Tarantino. Zac Efron’s OFF THE GRID series destination Mammoth Lakes will have its theatrical premiere ahead of QT8. The festival’s opening night lineup is sponsored by KODAK.

Festival founders Tanner Beard and Tomik Mansoori have also officially dedicated this year’s festival in honor of Dave McCoy, the beloved founder of Mammoth Mountain who just passed away at the age of 104. His documentary will also be shown during the festival, time and date to be announced.

Added to the lineup is the world premiere of the indie feature RUNT starring the late Cameron Boyce best known for his role as Carlos in Disney’s Descendants franchise. Boyce stars in the film as Cal, a teenage boy who, after a troubling incident transpires, proves to be a young man with a take-no-prisoners attitude. The film was directed by William Coakley and based on a script by him. Nicole Elizabeth Berger, Aramis Knight, Brianna Hildebrand, Cyrus Arnold, Jason Patric and Tichina Arnold co-star. Carl Rumbaugh and Gregory Thomas are producers, and written by Christian Van Gregg and Armand Constantine.

The festival is also excited to announce the world premiere of the thriller feature HOUR OF LEAD starring Thomas Jane, Anne Heche and Jason Patric, written and directed by Peter Facinelli. The film explores the 5 stages of grieving in the backdrop of a thriller, as Peter’s sophomore directorial debut.

Presented by KODAK, MammothFF’s “Vol. 3” opening night will world premiere the never before seen, extended cut, 35mm print of the Quentin Tarantino documentary QT8: THE FIRST EIGHT directed by Tara Wood and introduced by actor Michael Madsen. From Reservoir Dogs through The Hateful Eight, QT8 takes viewers behind the camera into the mind of one of the world’s most celebrated filmmakers.

The shorts category will feature the directorial debut of indie-rock experimentalist and actor Lukas Haas, as he takes a swing at the emotional complexities and shallow nature of Instagram in a music video which transcends categories for his new single “She’s In My Head.” The multi-faceted creative weaves a tale of obsession by way of iPhone in the track’s accompanying video, delivering a harsh societal critique in the process. In addition to Haas‘ extensive list of TV and film credits, the video marks his directorial debut, was co-directed by Ariel Vromen, and features cameos from actor Brandon Thomas Lee and model Tess Jantschek.

The 30th Anniversary screening of worldwide cultural phenomenon BACK TO THE FUTURE III will include a special appearance from none other than the time machine itself The DeLorean.