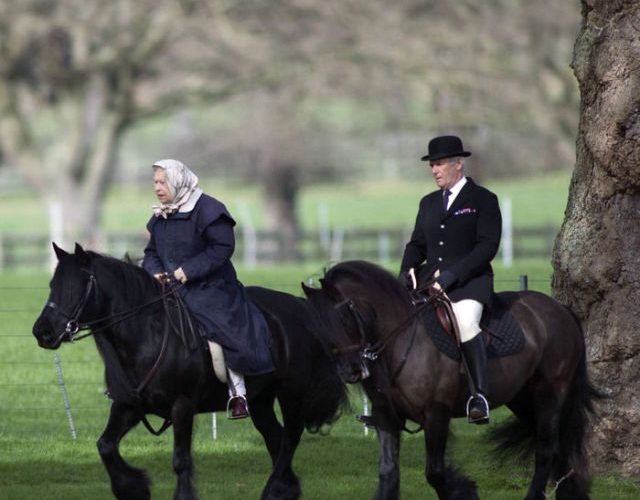 Rub shoulders with the rich and famous at these UK sporting events next year.

If you thought enjoying a sporting event meant sinking a few beers while watching the NFL on TV, you might not see it as having much to do with luxury. But that’s because you’ve not been doing it like a Brit. Over in the UK, you can find yourself in the company of royalty, rock stars and politicians as you immerse yourself in the action while sipping champagne and eating canapes.

Of course, you need to know where to go and when to go there. If you’re considering a trip to jolly old England next year, now’s the time to start planning. Here are some events to work into your 2020 schedule. Why not stay for a month and catch all three?

The noble sport of horse racing is described as the sport of kings. In the UK, however, it is certainly the sport of the Queen. Her Majesty will turn 94 next year but still enjoys horseback riding. She is also famous for having attended every day of the Royal Ascot racing festival for the past 64 years. The record would be even longer, but she was forced to miss it in 1953 as it clashed with her own coronation.

In 2019, it was truly a family affair. As well as the Queen, all four of her children and six of her eight grandchildren were in attendance, although there was no sign Prince Philip who, at 97, has largely retired from the public eye. Next year’s Royal Ascot takes place from June 16 to June 20.

Is there any sport more archetypally English than cricket? Here’s a game where they break for tea and sandwiches mid-afternoon and leave the field of play if there is even a hint of rain in the air. Lord’s cricket ground in London is the home of cricket, and the Lord’s test match is the highlight of the season. Former Prime Minister Theresa May, Rolling Stones lead singer Mick Jagger and screen legend Russell Crowe are just a few of the famous faces you are likely to encounter.

Next year, Lord’s will host a test match between England and the West Indies from June 25 to June 29. If you need a few pointers as to the rules, ComeOn is a useful resource, and will also give you the opportunity to place a bet on who will emerge victorious from the five-day battle.

Rain is less of a problem 10 miles to the south at the All England Lawn Tennis Club, better known as Wimbledon. It’s ten years since Centre Court gained its retractable roof, and while it means play can continue in all weathers, we are robbed of any possible repetition of the magical scenes in 1996 when spectator Cliff Richard led the crowd in an impromptu singalong during a rain delay.

Other famous faces at Wimbledon include the Duke and Duchess of Cambridge (better known as William and Kate), Jude Law, Charlize Theron, and Sienna Miller, all of whom were in attendance in 2019. Next year’s tournament runs from June 29 to July 12.