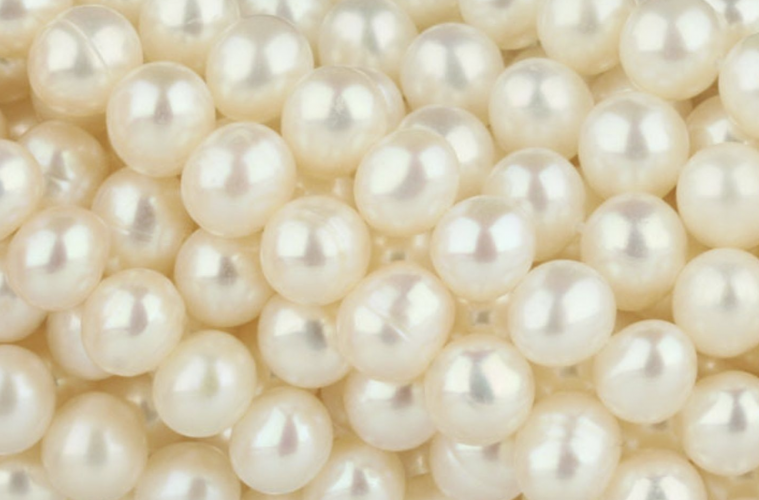 Top 10 most beautiful pearls in the world

Humans have been fascinated with pearls since the dawn of time. Often, this fascination led to dramatic or even fatal events. In a second, you’ll learn about the history of 10 most beautiful pearls in the world. Let’s go!

This pearl necklace might be astoundingly beautiful, but its history is rather tragic. It was initially acquired by Marie Antoinette. You might remember from the history classes that she was a French queen who was beheaded in the eighteenth century during the French Revolution. That’s not all, though. The next owner of this pearl necklace was Barbara Hutton. Born into an affluent family, she was heiress to one-third of the fortune of Frank Winfield Woolworth. She was divorced seven times; her only son died at the age of 36 in a plane crash. At the time of her death, she was on the verge of bankruptcy.

You might have heard that size doesn’t matter, but when it comes to pearls, it certainly does. This is the second-largest natural pearl in the world. It is said that it was given to Marco Polo by Khubilai Khan, a Mongolian emperor. We don’t know whether it is true or not, but Mongolian emperors weren’t exactly known for their modesty.

In 2007 this necklace was sold for almost 5 million dollars, though it is not surprising, given its history. It was given by the Duke of Windsor to his wife, Wallis Simpson. Pearls are often used as a symbol of love, though in this case, the situation was much more dramatic. He abdicated the throne to marry his partner, who did not belong to the royalty. Sometimes to find true happiness, we have to make sacrifices, though some sacrifices are greater than others.

It seems that pearls might be a symbol of beauty and splendor, but the tragic element somehow still persists. Maharani Sita Devi Sahib of Baroda was given this necklace by Maharaja Pratapsingh Gaekwar, an Indian prince and one of the richest people in the world. When Sita Devi met Maharaja, she was already married. After going through a divorce, she married a prince. Baroda Pearl Necklace is one of the gifts that she received from her affluent husband.

This pearl was discovered in the Gulf of Panama. In the 16th century, it was gifted by the Spanish king, Phillip II, to Mary I of England. When she died, the pearl returned to Spain, though that’s not the end of its history. Joseph Bonaparte, the brother of a more famous Bonaparte, became the king of Spain at the beginning of the 19th century, though he did not have much luck. After Napoleon’s defeat, he had to flee the country. He didn’t do it empty-handed. As he fled, he took with him some jewelry, including La Peregrina Pearl. In the following years, the pearl changed owners frequently. In 2011, the necklace with this pearl was sold for 11 million dollars.

In today’s materialistic society, we are used to thinking that money can buy you anything, but it is not always the case. This massive pearl was discovered by a diver. Despite many offers, he decided to keep the pearl, even though the decision to sell it would transform his entire life. The value of the pearl is estimated at 5 million dollars. It seems that the monetary value is not all that matters.

Some of the pearls that were famous throughout history eventually end in some private collections. It is certainly true when it comes to the Gogibus Pearl. It was named after a Spanish merchant who sold it to King Philip IV. After often disappearing from the public eye, the pearl was sold at the price of 2.5 million dollars.

The Pearl of Allah

It was initially found by a Filipino diver. It weighs 6.4 kilograms, which means that it is the largest natural pearl that was ever discovered. Currently, it is owned by heirs of Joe Bonicelli, Peter Hoffman, and Victor Barbish. It seems that just one person could not own the biggest pearl in the world.

Natural pearls might be better, but no one would argue that this man-made pearl is not worth its cost. It weighs six tonnes and its value is estimated at 139 million dollars. As if the colossal size wasn’t enough, it glows in the dark.

Although this pearl is not massive, it’s origins are astounding. Pearls need clean water to form, which is why it’s so surprising that this pearl was discovered in a Scottish river Tay, where pollution was quite significant. Its current whereabouts are unknown.