YOUR LUXURY HOROSCOPE – WHERE YOU SHOULD TRAVEL ACCORDING TO YOUR SIGN.

You should be at the Hotel De l’ Europe in Amsterdam, The Netherlands.

In a picturesque setting on the Amstel River and overlooking the Mint Tower, Hotel d l’Europe is still considered one of the very best hotels in the city. The extravagant historical building provides a romantic setting, and an excellent staff keeps the operation running smoothly.  Stepping inside is like going back in time to the 19th century.  The white marble clad lobby is intimate yet elegant at the same time.

You should be at the Nines in Portland, Oregon. 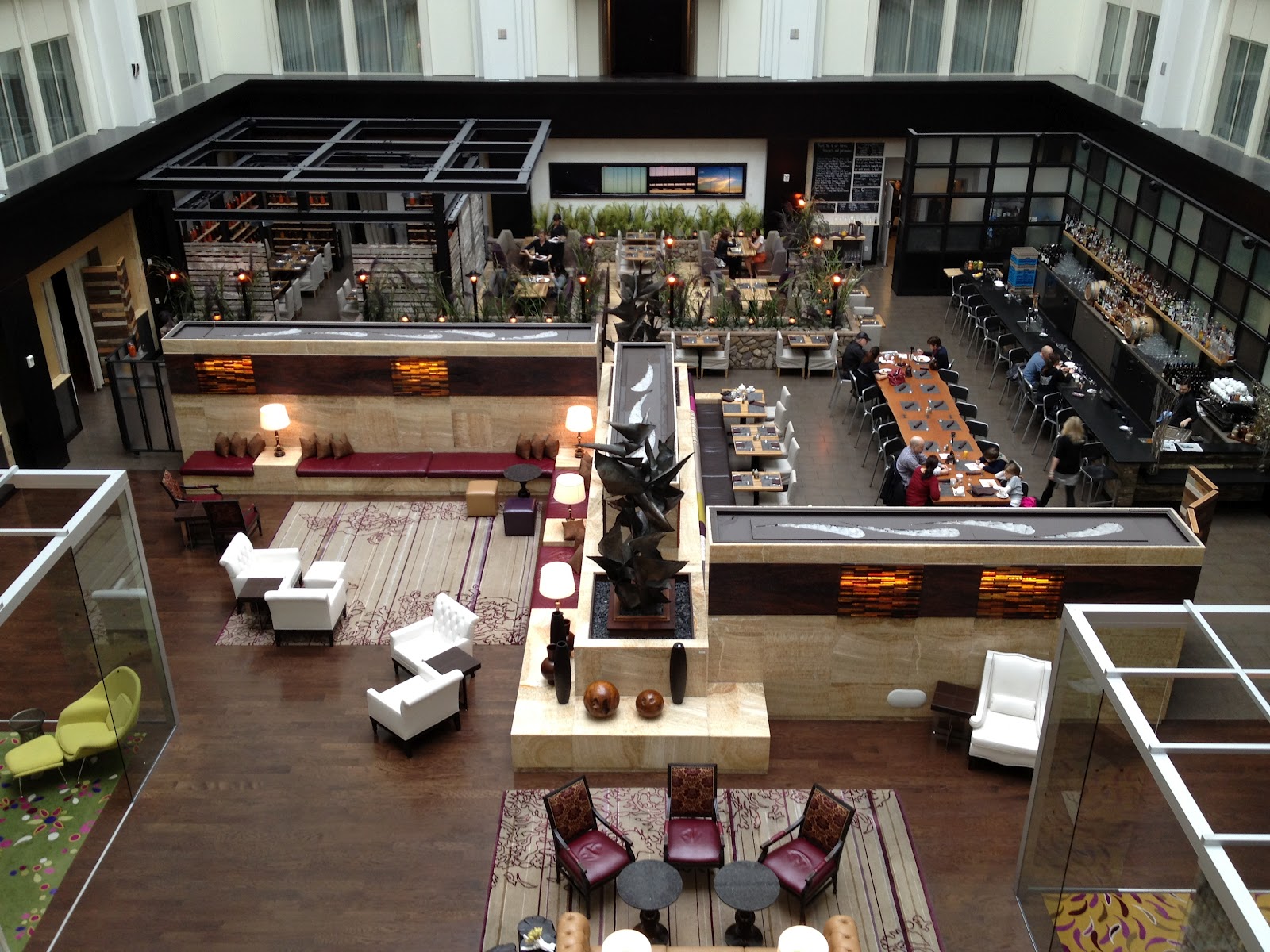 Ideally situated next to Portland’s Pioneer Square and the MAX light Rail, The Nines rests atop the landmark Meier & Frank Building and is a contemporary homage to the structures storied past both in its striking decor and impeccable service. As one of the country’s premiere walking cities, Portland is an ideal spot to launch all of your adventures. Explore the tax free shopping at the nearby boutiques, dine in cutting edge restaurants in the Pearl District, or simply wind your way through the beautiful gardens and museum grounds that pepper this lively city.The Nine’s Concierge team is happy to arrange day trips to the mountains, wine country and beyond. A magnificent contemporary art collection by local artists graces each of the 331 luxurious guestrooms, including 13 suites. Twice daily maid service, plush bedding, and 42 HD televisions complete the picture of approachable elegance at the Nines, Portland.

You should be at the Four Seasons in San Francisco, California.

You should be at the Castello di Casole in Tuscany, Italy.

With an estate dating back to the 10th century, the Castello di Casole offers a rich and vibrant history with a charming, pictureque Tuscany feel. When you’re not busy exploring the 4,200 acre castle, relax in the hotel’s old-wine-cellar-turned-spa and experience the incredible wine and food the hotel has to offer.

You should be at the The Peninsula Hong Kong in Hong Kong, China.

You should be at the The Oberoi Udaivilas in Udaipur, India.

You should be at the Alvear Palace Hotel in Buenos Aires, Argentina.

You should be at the Las Ventanas al Paraiso in Cabo San Lucas, Mexico.

You should be at the Museum Hotel in Cappadocia, Turkey.

You should be at the Ritz–Carlton Shanghai, Pudong in Shanghai, China.

You should be at the Auberge Du Soleil in Rutherford, California.

You should be at the Le Sirenuse in Positano, Italy.

What else would you like to know about according to your sign? Let us know below so we can tell you.