THE 5 CITIES OF LUXURY IN THE SOUTH FRANCE.

Luxury living is at the heart of life in the South France. When it comes to living the playboy lifestyle, it’s got to be the South France that does this best. From the champagne regions to Monaco, the South of France is well known around the world for being the most luxurious place on earth. It’s expensive, flashy and classy all at the same time. When it comes to expensive living, the French know how to do this properly. 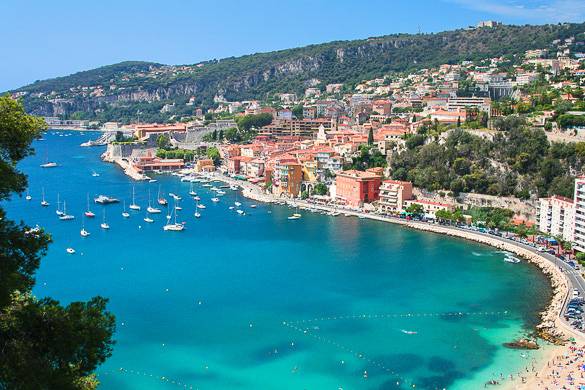 From Monaco to Cannes, there are some fantastic cities and areas within France that are truly remarkable. But, they are all unique in their own way. There is not one spot in France that is the same as another. The uniqueness of the south of France is part of its charm. After all, if everything were the same it would not have the reputation that it has.

The South France is one of the most visited areas in the world. With its fantastic champagne and stunning sea views, it is not surprising that people flock here year on year. The boutique shopping experience and a wealth of fine dining restaurants make for an amazing holiday. With an impressive 27 Michelin stars in the south of France alone, you know that you are in good company. 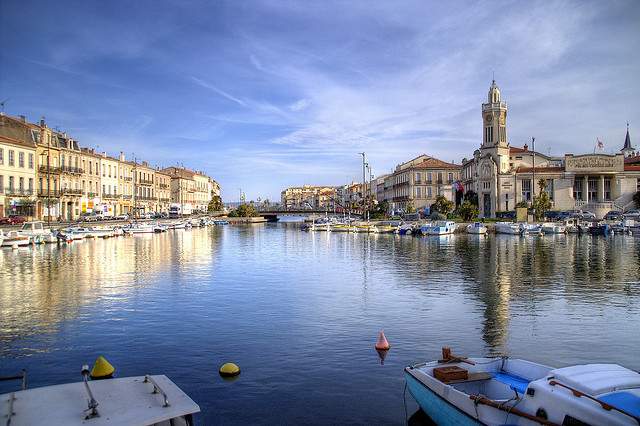 Let’s take a look at some of the best places that you can live like a king or queen in the South France.

When it comes to luxury living, Nice has got it covered. This area has a wealth of Michelin star restaurants and hotels. The architecture is second to none. The buildings are immaculate and well preserved, and there is an air of majestic beauty. Nice is the ultimate luxury destination for those that want to live like royalty. The most striking thing about Nice is the food. Gastronomy plays an enormous part of the way of life. While the Michelin star restaurants are naturally fantastic, you need to check out some of the independent boutique eateries in the region. With sea views and yachts passing by, you will feel as though you have made it once you come here. It’s not got a party atmosphere, so if you want a roaring nightlife, Nice is not for you. It’s all about the food in Nice. You’ll never want to eat anywhere else.

Everyone has heard of Cannes due to the film festival that is held there every year. The film festival has certainly helped raise the profile of this little town. But, despite its small size Cannes is jam packed with all of the things needed to make this stay a luxurious one.

Executive accommodation is in abundance. You won’t struggle to find a gorgeous hotel within the confines of France. As there are a wealth of celebrities that pass through its doors every year, Cannes keeps on top of its game by having luxury accommodations within the parameters of the city.

Cannes is most famous for the film festival and its outrageous cities. It is one of the best-known cities within the French Riviera. But, there are some stunning beaches for you to soak up the rays. The weather is always good, and the sea is clean and crisps. It’s a busy destination, but if you want to go to the French Riviera’s glitzy capital, this is the place to be. Parties often go until dawn, and then it’s time to soak up the rays on the beach. It’s expensive, but it’s worth it.

Monaco is the ultimate playground for the rich and famous. It is an autonomous state, so it’s not entirely French.  Head to the Princes Palace to see Monaco in all of its glory. It’s one of the most beautiful places within the south of France. It’s only a short ride away from Nice too. So, if you want to take in the sights of the rich and famous, this is the place to be. Monaco drips wealth from every orifice. The food and the bars are what make it so relevant. But, the sheer scale of the shopping and the boutiques are part of its appeal. It boasts the best weather in France too. So, if you want to head out into the life of luxury and enjoy the sunshine, it’s got to be Monaco that you visit. The Monte Carlo Casino has got to be one of the most famous reasons that Monaco is so frequently visited. It’s not like any other casino that you have ever seen. The Monte Carlo is akin to a castle and only serves big players and high rollers. So, if you want to head to one of the world’s most famous casinos, make sure that you take a lot of cash. You’re going to need it.

Saint Tropez has been the celebrity’s destination of choice for years. This quiet town on the Côte d’Azur has been a millionaire playground for years. It’s a quiet region and isn’t known for a lively atmosphere. But if you want a relaxing break in the lap of luxury, this is the place to be. Many famous a list stars have been seen cavorting on the many yachts that are moored in the sea. There is a charm to the village that makes it seem unpretentious.

But, the yachts and the sound of the champagne cork popping lets you know that you are in Saint Tropez. Restaurants are amongst the region’s most prized possessions. These are sufficiently expensive. But, with the cost so close, you are never going to eat lobster this fresh again. The mountains make the area seem pretty and charming, much like any other French region. But, there is a particular class that come to Saint Tropez. Provence is a quiet part of the South France and is known for being a classy, elegant place. It houses some of France’s best wine and is known for having a rural charm. That doesn’t make it any less luxurious. But, it is a lesser known place to visit. The beaches are quieter, and there is a quiet air of decadence within the area.