While Bali and Thailand steal the lion’s share of attention when it comes to spa destinations in Southeast Asia, Vietnam is readying a major roar as five of the country’s top hotels, resorts and cruises launch ‘Spa-tacular Vietnam.’

The new package features 10 nights and 10 spa treatments in the most deluxe property in each of Vietnam’s top five destinations: Hanoi, Halong Bay, Hue, Nha Trang and Saigon.

“Vietnam is the most under-rated spa destination in the world,” said Franck LaFourcade, general manager of Sofitel Legend Metropole Hanoi. “For a long time, there was no spa culture here, but there was a people that cultivated the virtues of attentiveness and diligence that make a spa treatment here rather extraordinary.” 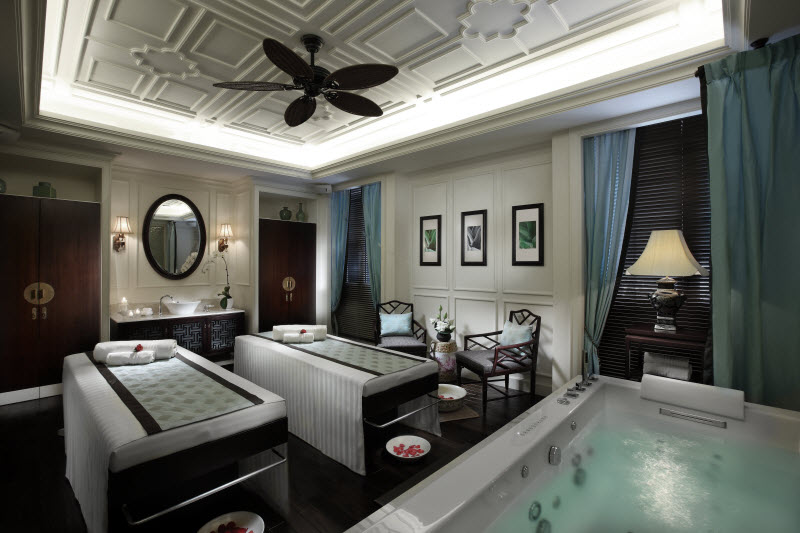 For ‘Spa-tacular Vietnam,’ each hotel is casting out two 60 or 90-minute spa treatments as anchors to each on-site experience. 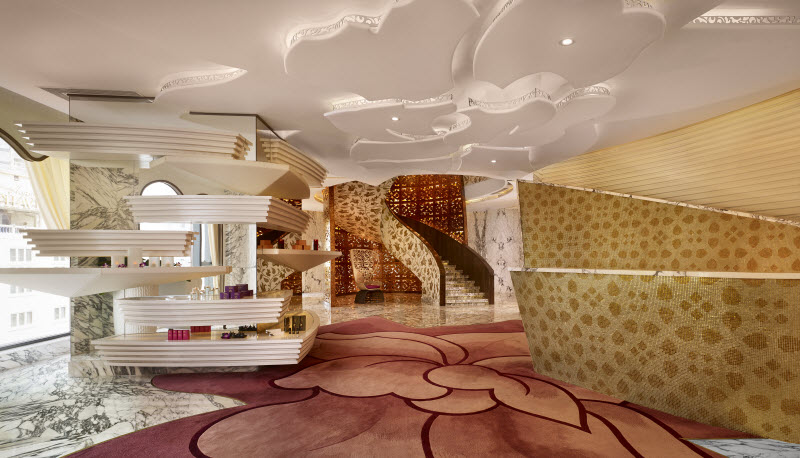 Photo courtesy of The Revere Spa in Saigon

In Saigon, The Reverie’s new ‘Serenity’ treatment is a 90-minute, deep-tissue experience emboldened by herbal packs and Ila oil. It’s more stimulating than soothing, takes in the entire body and deploys heat in strategic fashion. 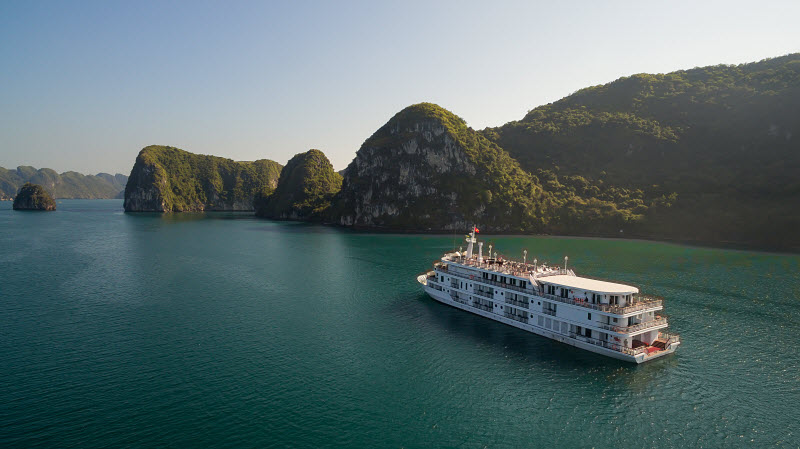 Photo courtesy of The Paradise Elegance 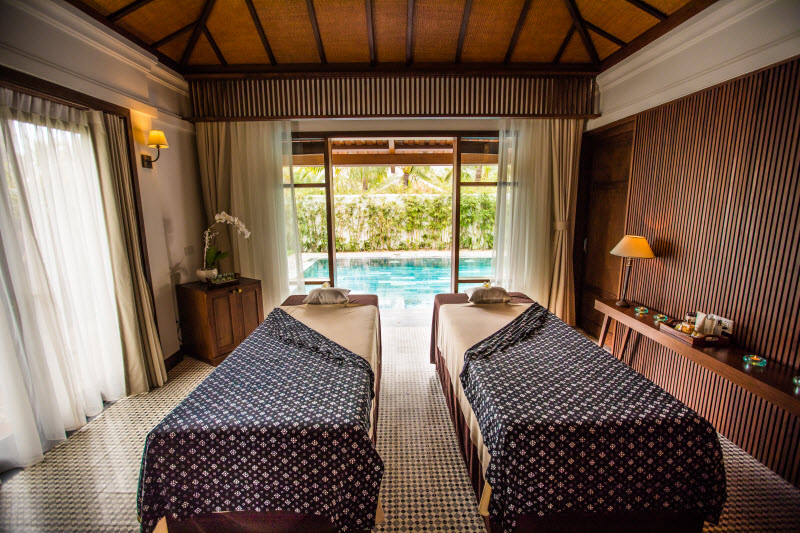 Photo courtesy of The Anam Spa Sri Mara in Vietnam

As new as the Paradise Elegance, The Anam celebrates its grand opening next month with a 10-treatment room spa that looks Balinese but is fueled by seasoned Vietnamese hands. The Sri Mara Spa’s ‘Foot Fetish’ bath and massage sets up as an antidote to the rigors of exploration, boosting blood circulation in the lower extremities and, in turn, the rest of the body through thumb techniques applied to pressure points in the feet. 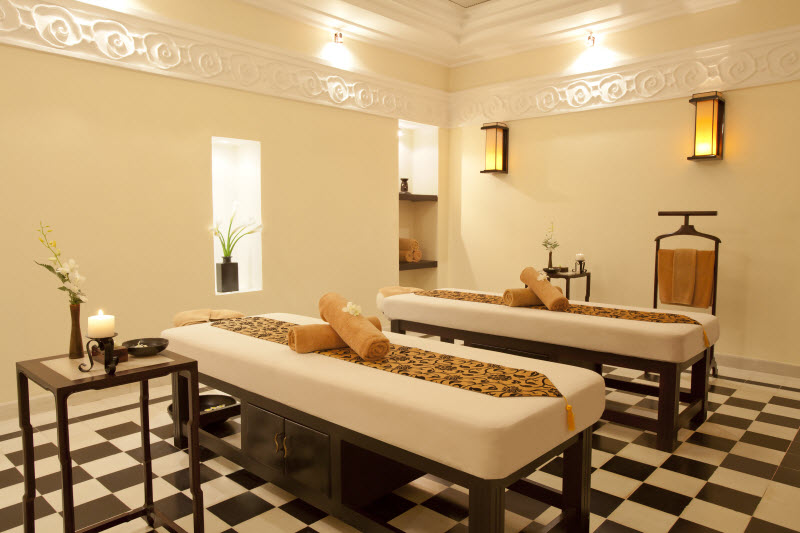 And lastly, in the Imperial Capital of Vietnam, one of La Residence Hotel & Spa’s choice treatments is a Vietnamese rice wine and ginger bath treatment that trades on a one-of-a-kind back and shoulder therapy treatment. Le Spa’s 380 square meters includes seven treatment rooms, as well as a Jacuzzi and herbal sauna.

The new ‘Spa-tacular Vietnam’ package costs $3,346 and is valid through Oct. 31, 2017. The package includes accommodation with breakfast and treatments for one person. Additional charges apply for double-occupancy.

Each of the hotels is a member of the Quintessential Collection Vietnam, a marketing cooperative that trumpets the single best hospitality property in each of Vietnam’s five most attractive destinations.

To facilitate a booking, contact Lan Vo at [email protected]