As part of a special Cinespia screening of The Neon Demon presented by Amazon Studios held on Tuesday night, the film’s director, Nicolas Refn, and star Elle Fanning participated in a fun-filled Q&A led by surprise guest Ryan Gosling. Following the Q&A, Refn, Fanning, and Gosling were joined by the rest of the film’s cast as well as celebrity guests including Christina Hendricks, Dakota Fanning and others for an after party held at the iconic Hollywood Forever Cemetery. Guests mingled and took part in the epic The Neon Demon themed photo booth that was available for attendees. 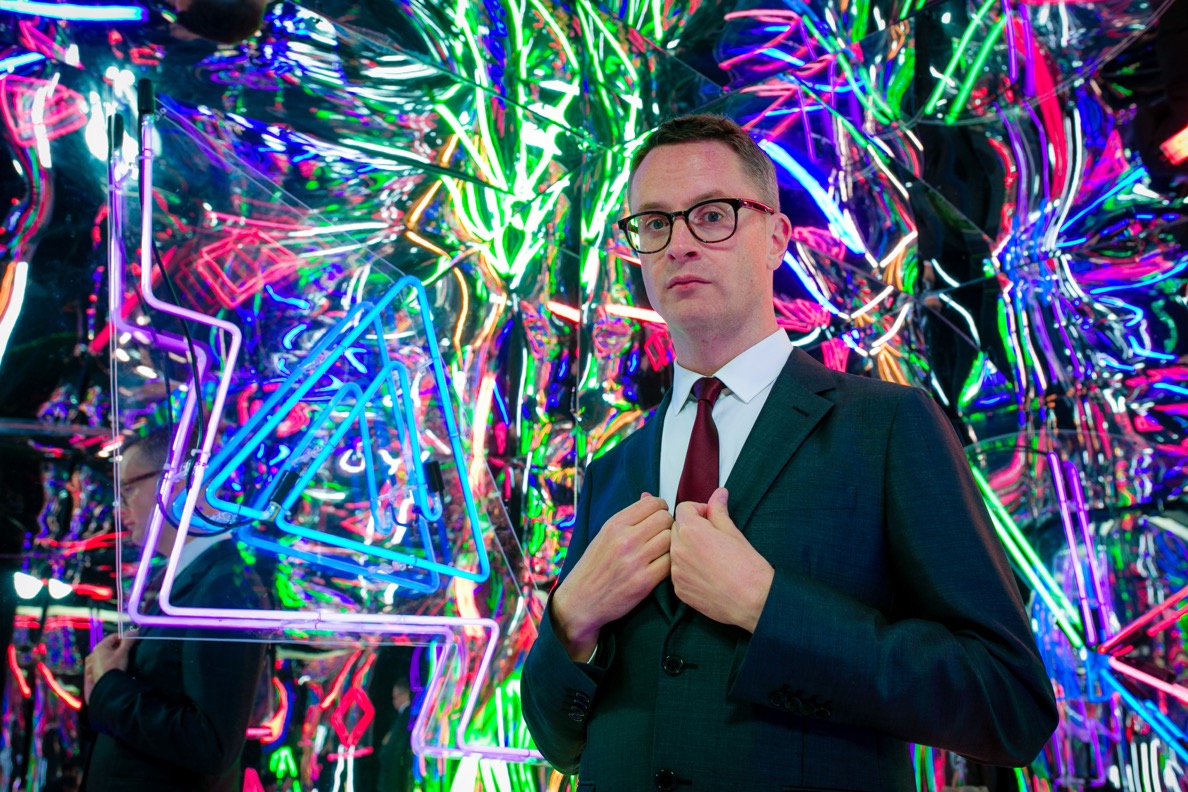