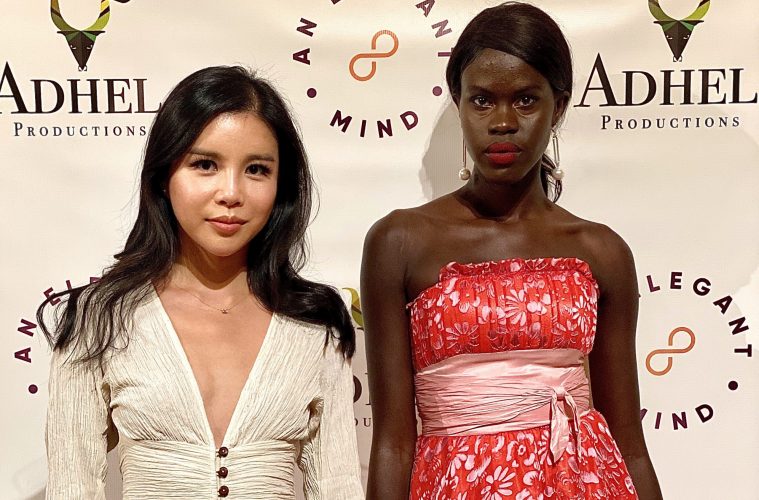 Exclusive Vancouver counseling outfit An Elegant Mind and progressive media company Adhel Productions partnered to hold space at the creative co-working location Werklab, for a timely and important discussion on the intersection of race, trauma & identity accompanied by a screening of Adhel Arop’s award-winning short documentary Who Am I?.  This powerful film, made with the help of a TELUS Storyhive grant, charts conversations between high-fashion runway model-producer Arop and her mother, a former child soldier in Sudan.  Clinical Director and CEO of An Elegant Mind, Angela Leong led the post screening session, incorporating Q&A in a unique ‘live therapy’ style, to help process and integrate the emotions and triggers experienced by the film and its themes, and facilitate understanding and empathy among the audience in this socially-distanced, COVID-conscious event. 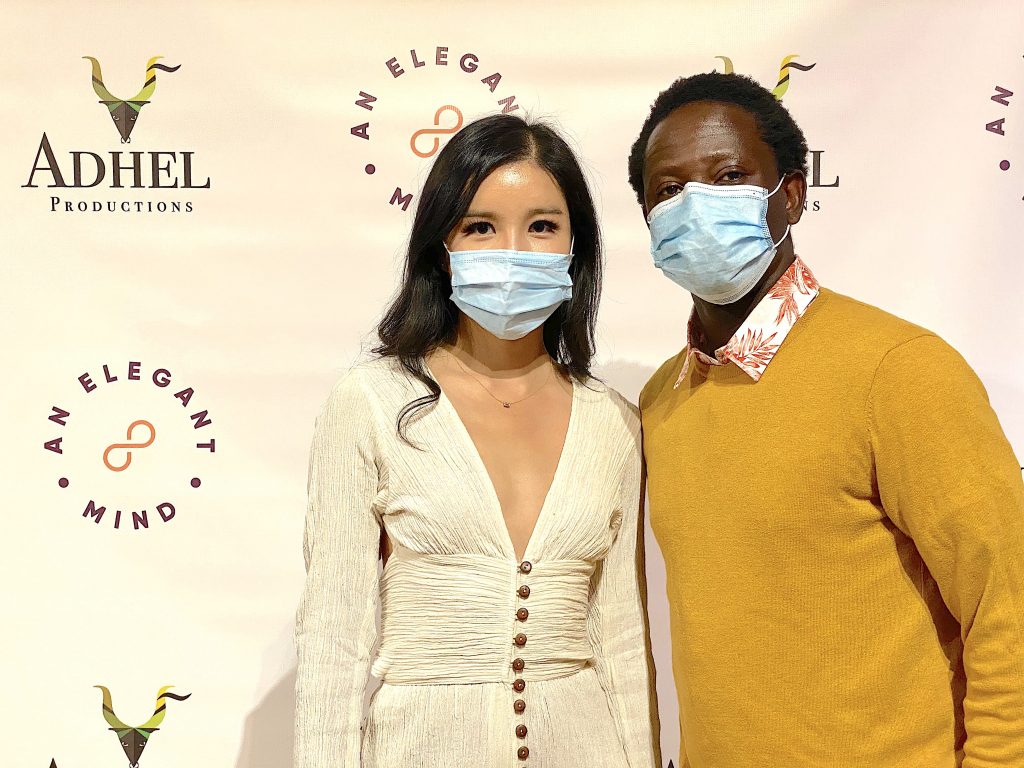 Angela Leong and Alpha B. Kirabiba, founder of The Little Black Dress Gala, mask up for the red carpet. 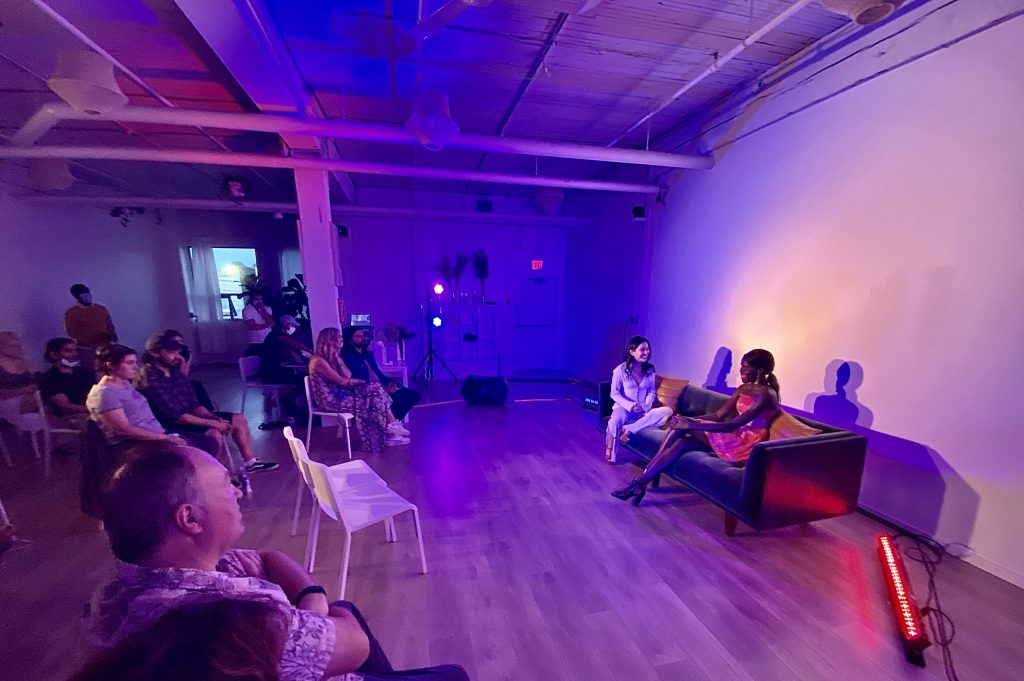 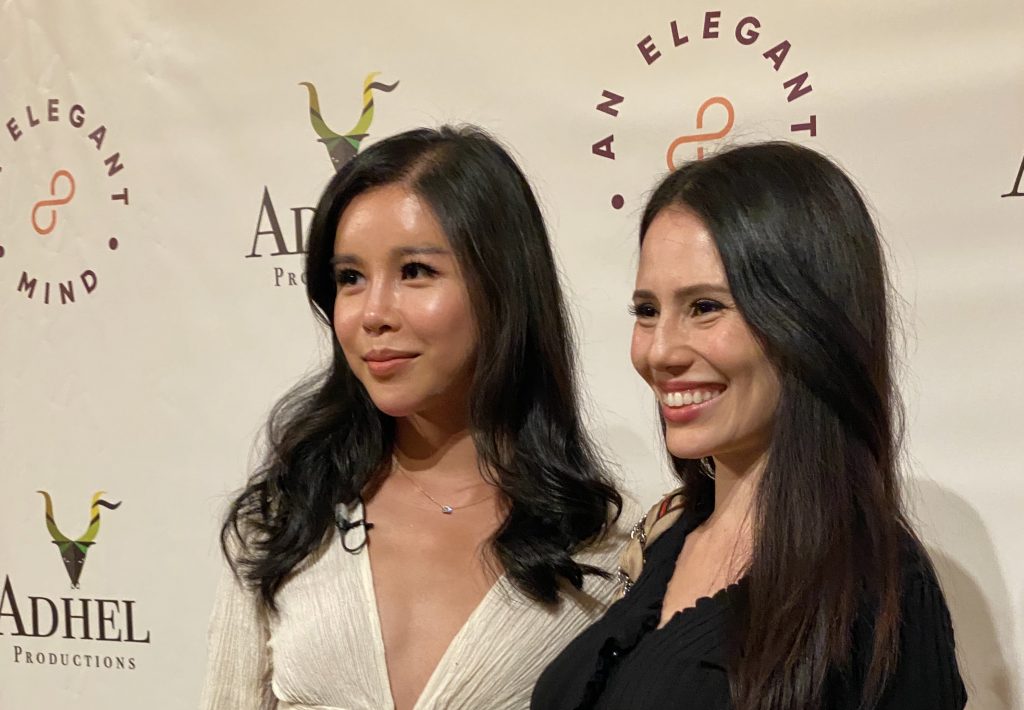 Guests were treated to individual XOXO Rosé wine during pictures against the step-and-repeat press wall, before taking their seats in a spacious setting.  Adhel Arop delivered a multidisciplinary performance comprising improvised slam poetry, spoken word, guest speakers and traditional song, before the screening, which follows Arop’s upbringing from refugee camp in Sudan to Canada, and her discovery of her mother’s traumatic past, with the impact that had on her young adulthood, juxtaposed with her new-found respect for her family history. 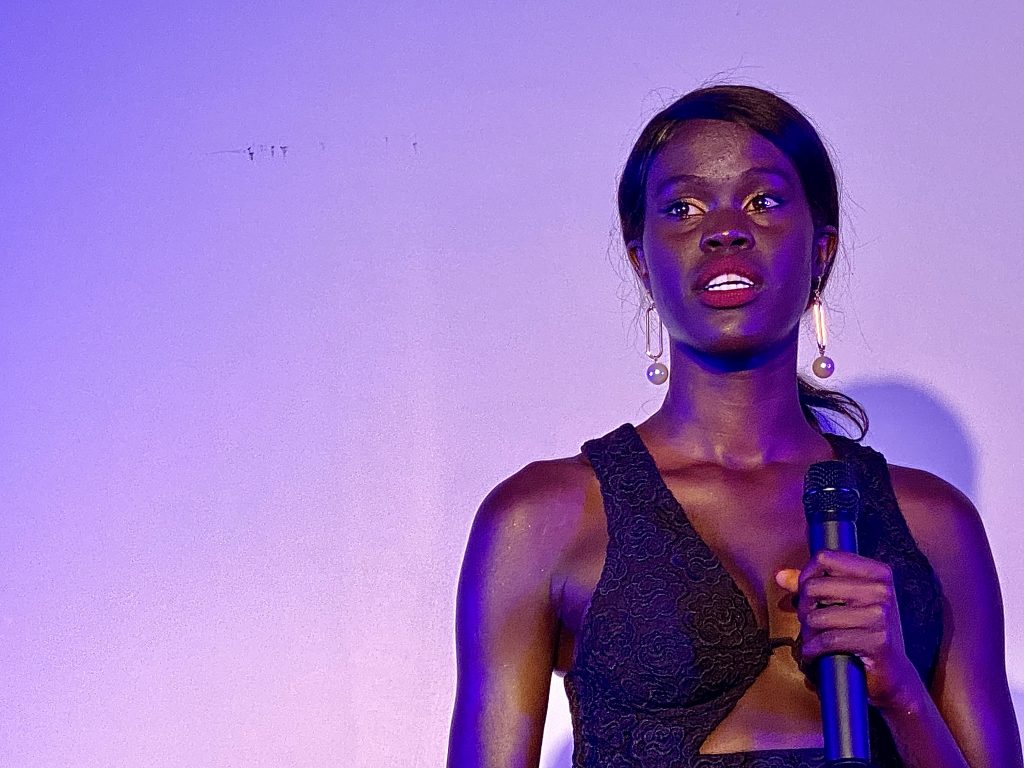 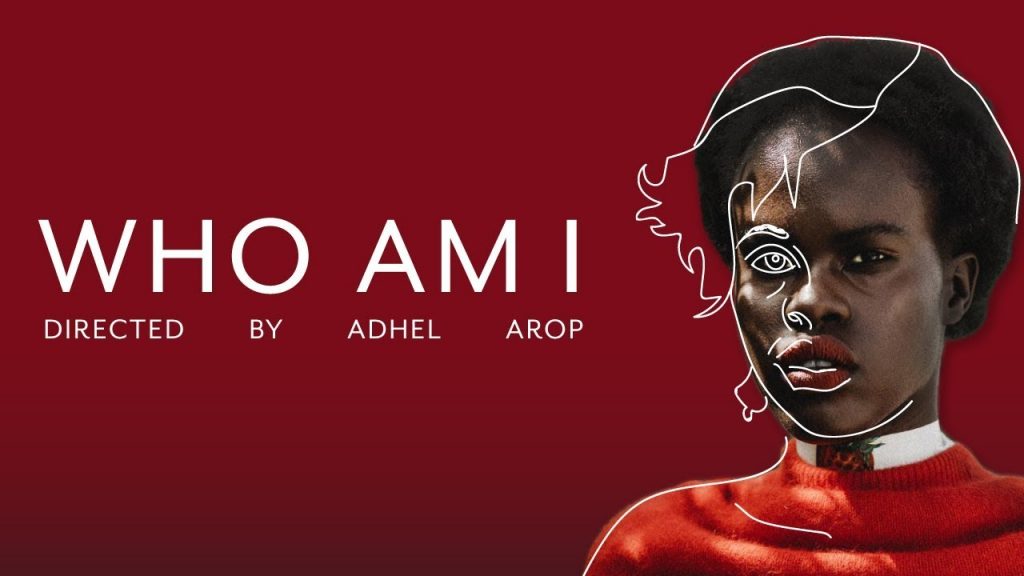 Cognizant of the recent world spotlight on race and trauma through the #BlackLivesMatter movement, and its impact on mental health, Angela Leong empathically explored Arop’s experience at school with friends.  “People I would interact with… my friends, they were wondering why I was so shut off,” stated Arop.  Leong, whose specialist experience includes individual and relationship trauma, race & culture counseling, sex therapy and psychedelic integration, navigated the conversation further with gentle probing and understanding.  “Leaving them and going on my own… it really helped me to see that there’s another perspective in life” Arop expanded.  The floor then opened up for invited guests to share their perspectives and seek guidance from the two on-stage experts in an open collaborative setting. 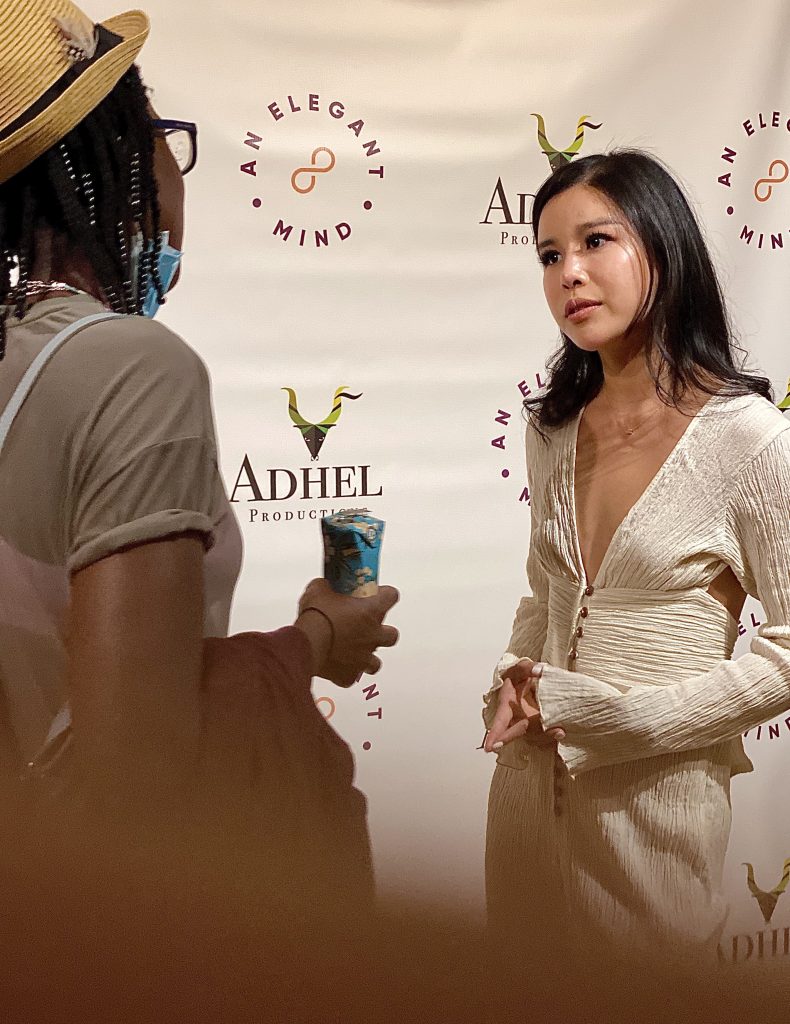 Guests discuss their interpretations with the experts. 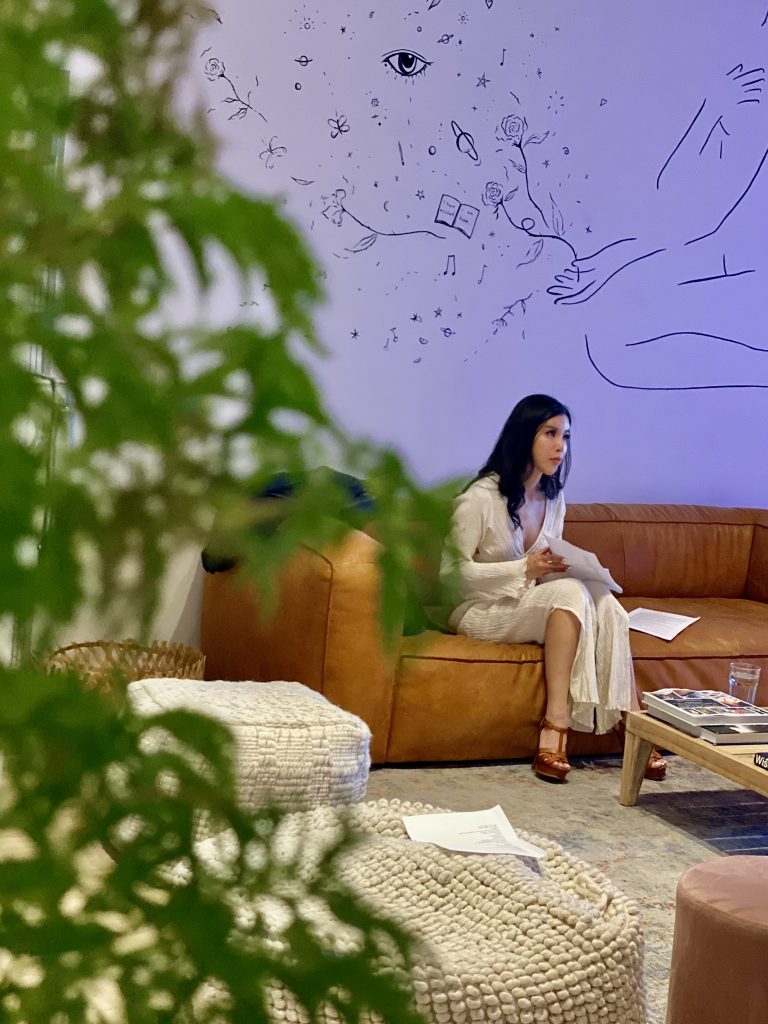 Post-screening catering provided by Siddhartha’s Kitchen brought a close to a successful evening of important, topical conversation and a melding of two professional and progressive minds.  It was clear to see from attendees impromptu debriefing, that the themes explored during the evening were ones to be considered and honored long after the credits rolled, many excited to see where these two powerful women will take the stage as expert public speakers once again, to delve further. 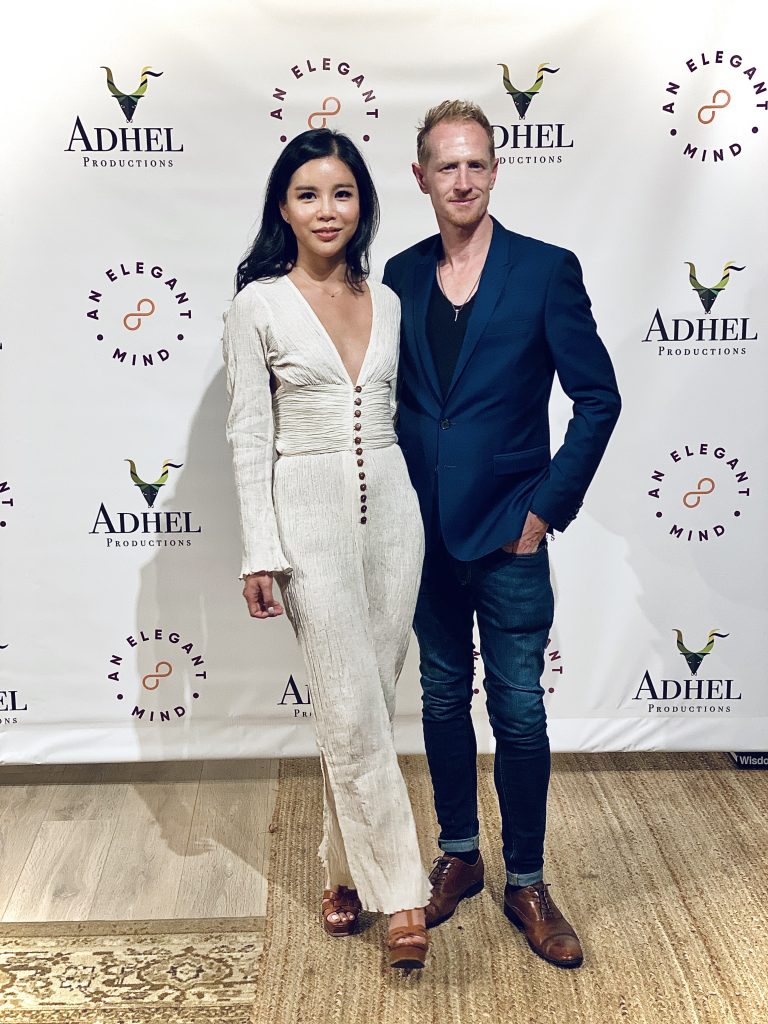 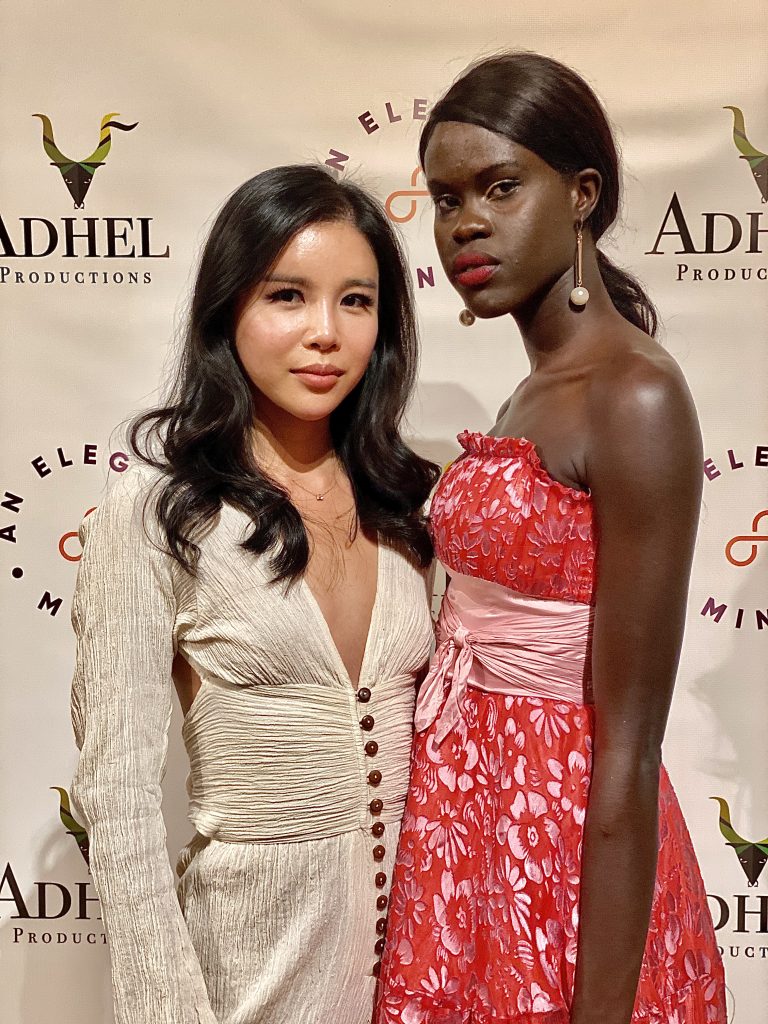 The full film Who Am I? can be viewed at Storyhive, and those seeking counseling or to find clarity from similar experience in British Columbia can apply to be seen at An Elegant Mind (Leong is currently closed to new clients, but has a waiting list and associates.)