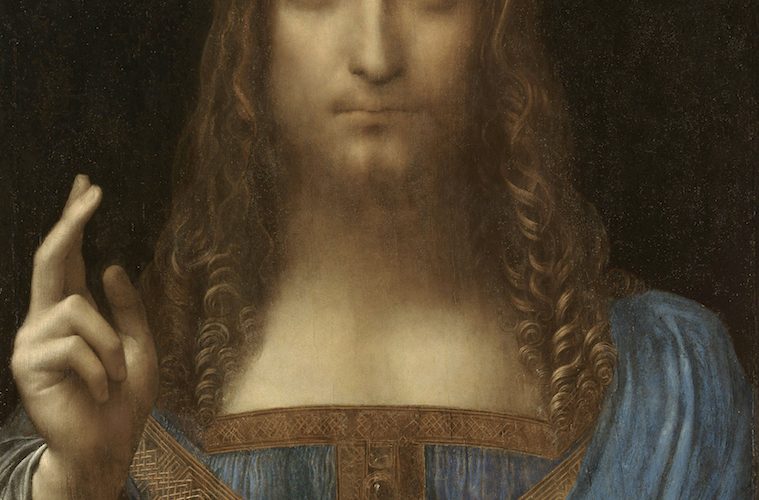 THIS IS THE MOST EXPENSIVE PAINTING OF 2017.

In the most exciting auction of 2017, and perhaps ever in the art world, a rediscovered work by Leonardo da Vinci sold for $450.3 million in November. Thus making the piece the most expensive painting ever sold. 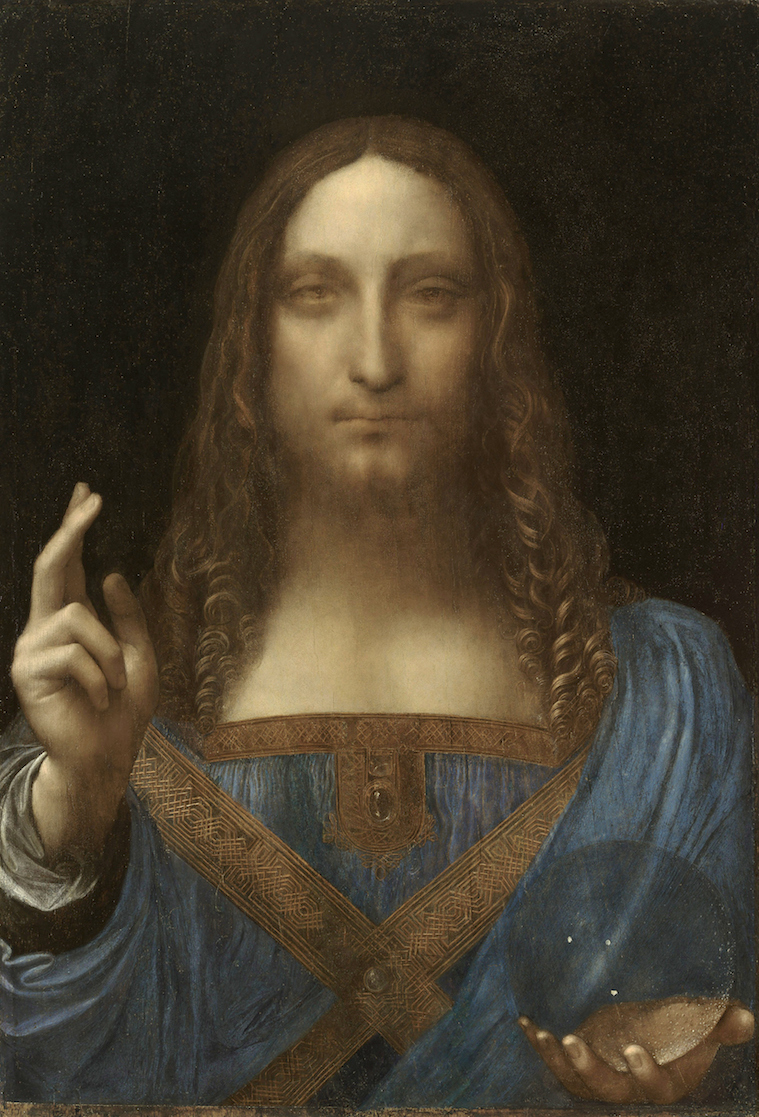 The work of art, Salvator Mundi (meaning Savior of the World in Italian), is the only one of da Vinci’s works to be held by a private owner and was sold by Christie’s in New York. Bidding opened at $75 million, and the entire process lasted 19 minutes.

The 26-inch tall portrait of Jesus Christ dates from around 1500 and depicts Christ wearing Renaissance-style blue robes. His right hand is raised in blessing, and his left-hand holds a sphere. While the sheer monetary value of Salvator Mundi makes it an expensive painting, the story behind the piece contributes significantly to its worth. After its creation, the work was bought and sold several times before being lost for centuries. As time passed many assumed the piece was destroyed. In something of a modern miracle, the painting was only rediscovered and authenticated as a da Vinci in 2011, although it resurfaced in the 1950s. 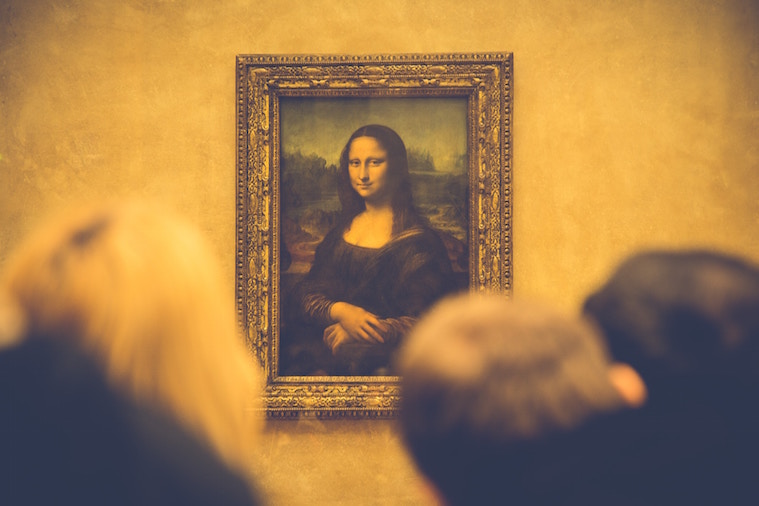 “Salvator Mundi is a painting of the most iconic figure in the world by the most important artist of all time. We are extremely pleased with the record-breaking result for this remarkable and historical work,” said Loic Gouzer, Christie’s co-chairman of post-war and contemporary art.

The marketing campaign leading up to the auction created a significant amount of buzz around the work and is believed to have contributed to the historical figure. Christie’s took the painting on a world tour, featuring it at museums in Hong Kong, London, and San Francisco, among other locales. Ads depicted people’s reaction to the unveiling of the painting but did not show the image itself, heightening expectations. Adding to the hype, Christie’s dubbed the work as “The Last da Vinci,” emphasizing the rarity of a piece by an artist who has less than a score of pieces known to be in existence. 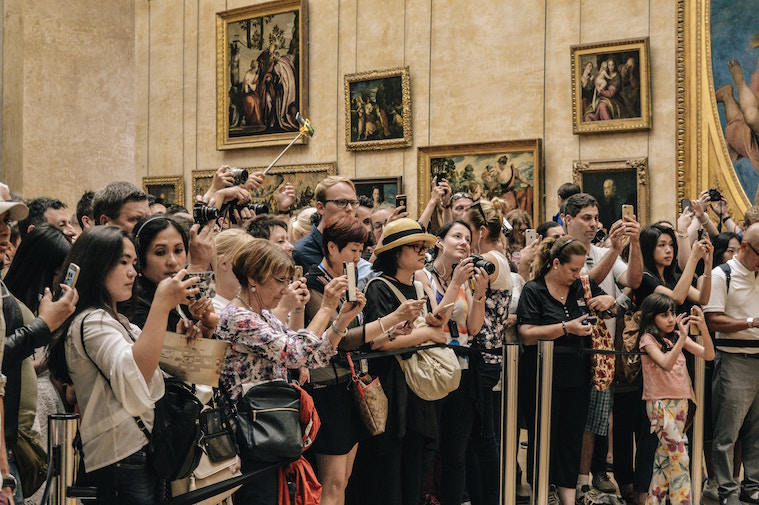 The high price tag surprised many given the controversy surrounding the piece. The central question stems from the orb in Christ’s left hand, which does not show a distorted reflection, and is a mistake uncharacteristic of da Vinci’s work given his obsession with light refraction and reflection. Doubts raised by a handful of experts point to this inaccuracy and question the authenticity and attribution of the piece; however, Christie’s disputes those claims and states that a majority of scholars now attest to the legitimacy of the piece. Adding to the overarching belief in the authorship of the work is the six-year investigation undertaken to determine the painting’s identity before being authenticated as a da Vinci in 2011.

Pablo Picasso’s Women of Algiers (Version O) previously set the record for another expensive painting sold at auction with a sale price of $179 million in 2015 to an anonymous buyer. For private sales, the record is $300 million involving William de Kooning’s Interchange, also in 2015.

To learn more about the portrait and the historic auction, click here.