Tickets are now on sale for the fifth edition of One Night for One Drop, an extraordinary, one-night-only experience created to benefit safe water access programs. Performing exclusively at the Zumanity Theatre at New York-New York Hotel & Casino in Las Vegas Friday, March 3, 2017, the performance will feature an evocative new theme with a healthy dose of humor, bringing to life some of the world’s most famous circus characters in an intimate vintage setting.

Presented by MGM Resorts International, One Night for One Drop 2017 will focus on the concept of time, showcasing a variety of themes which will inspire guests to re-evaluate what “taking a chance” means to them as they witness some of the world’s most daring circus acts performed in a whole new way. 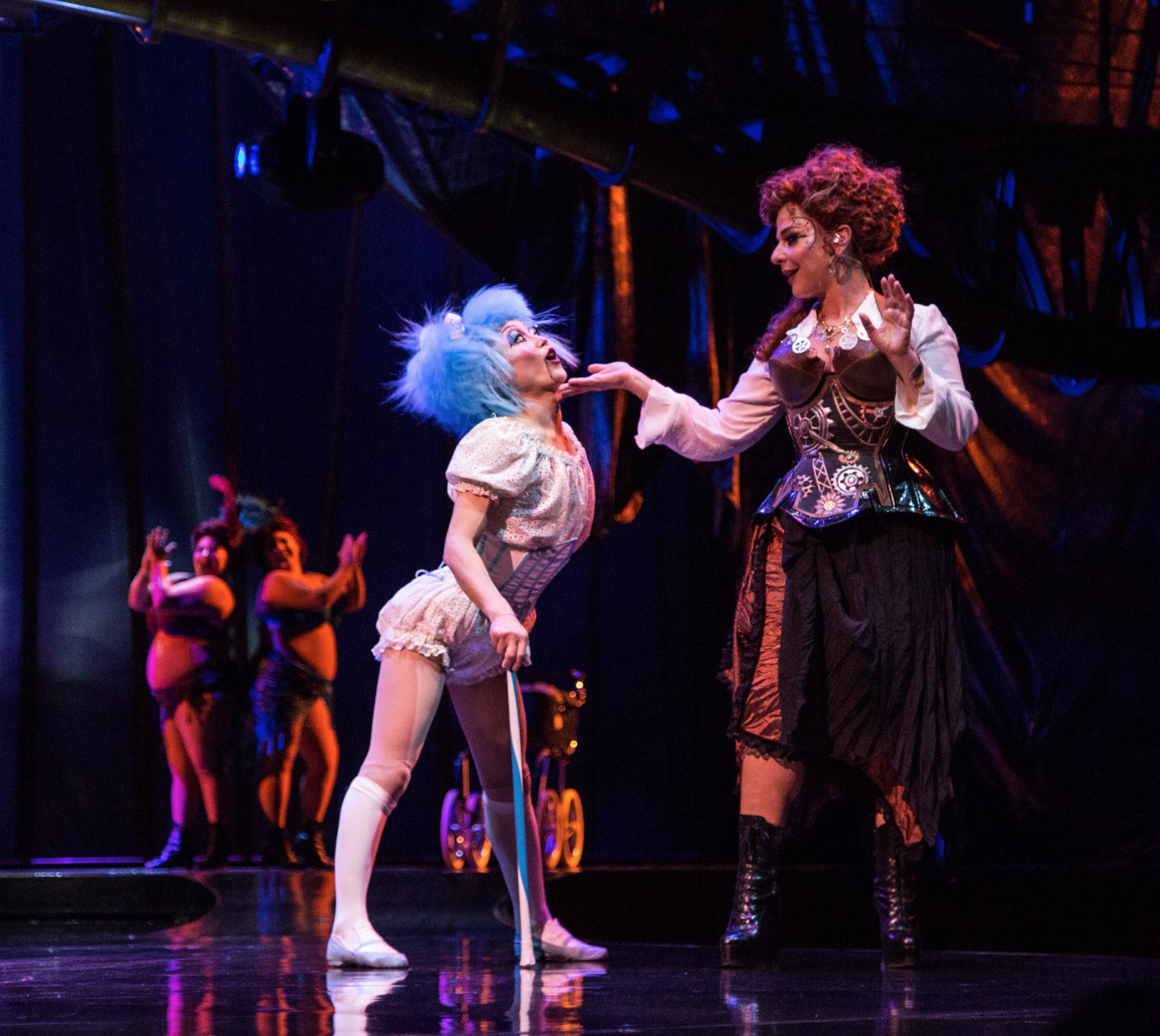 Serving as the Creators of this year’s production, Zumanity performers Nicky and Laetitia Dewhurst will enlist the help of their family to tell this tale, including Nicky’s father and beloved Mystère performer Brian Dewhurst, who will represent mankind as he portrays a grumpy old circus ringmaster known as “The Traveler.” Also performing in the show will be Laetitia’s brother Perry Ray, as “The Timekeeper” who teaches the old ringmaster a lesson he will never forget.

“Like other natural resources on Earth, water is such a precious commodity that needs to be preserved and protected if we wish to stand the test of time,” said Krista Monson, creator of the first One Night for One Drop in 2013 who will return to direct the overall process including overseeing the creative team as Director of Creation this year. “As performers, Nicky and Laetitia have a deeper understanding and appreciation for circus life including the long hours, tireless rehearsals and non-stop dedication that go into putting on a show. With time running out, we will use those same efforts to deliver a performance that’s both gritty and bold, daring guests to act now.” 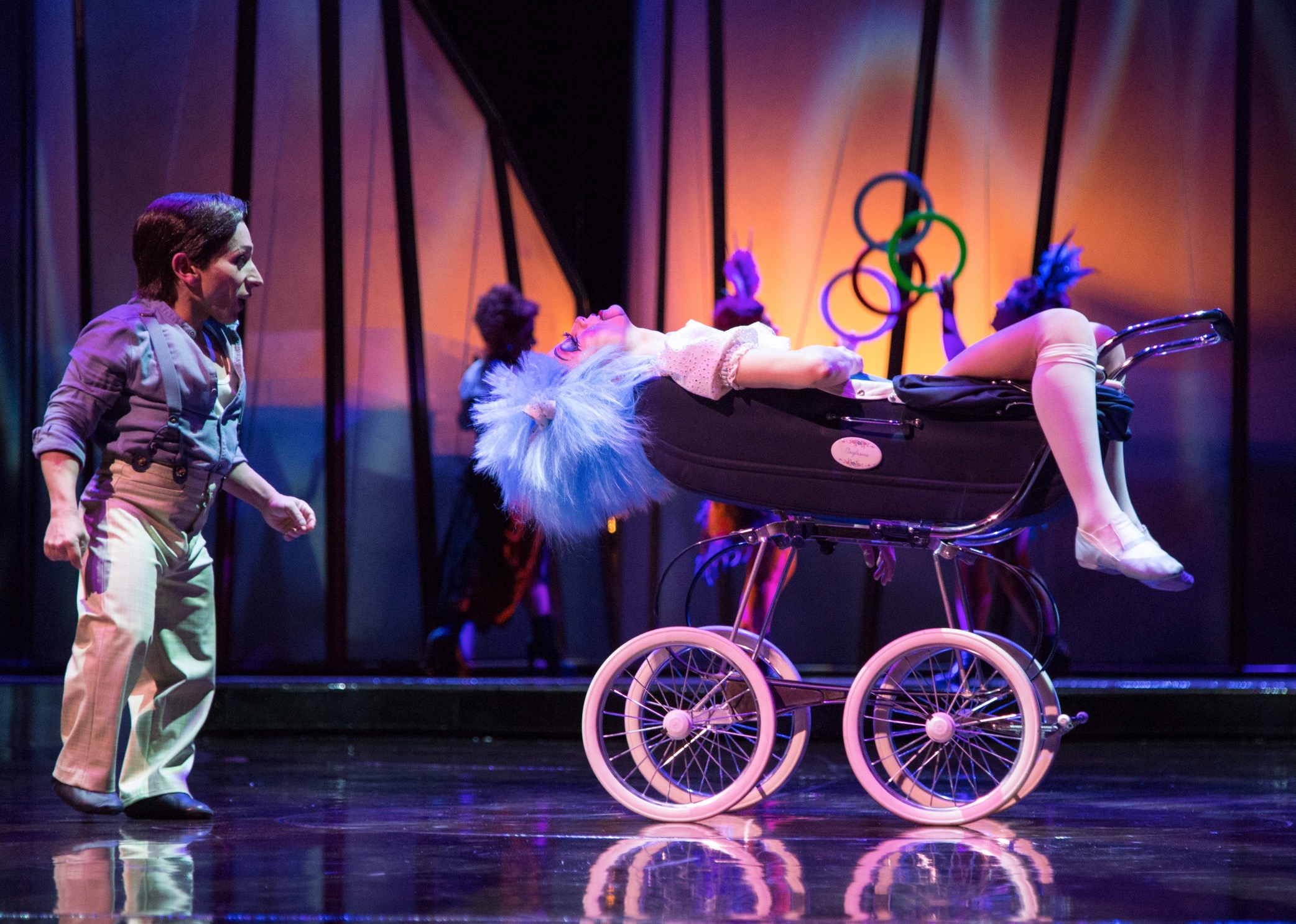 Individual, tax-deductible VIP tickets, which include the post-show extravaganza complete with live entertainment, cocktails, hors d’oeuvres and festivities, are available for $1,500, with show-only tickets starting at $100.

ABOUT ONE DROP™
One Drop™ is an international non-profit organization created by Cirque du Soleil® founder Guy Laliberté. At the core of our mission is water as a transformative force to improve living conditions, as well as give communities the ability to care for themselves. We believe in the combined power of safe water for consumption and production while inspiring behavioral change towards water and proper hygiene practices by creating a lasting understanding through social arts. To do this, One Drop has developed the unique A∙B∙C for Sustainability™ intervention approach, a winning combination of strategic and operational initiatives designed to address access to safe water. To learn more about One Drop, visit www.onedrop.org.

From a group of 20 street performers at its beginnings in 1984, Cirque du Soleil is now a major Quebec-based organization providing high-quality artistic entertainment. The company has close to 4,000 employees, including 1,300 performing artists from close to 50 different countries.  Cirque du Soleil has brought wonder and delight to more than 160 million spectators in 400 cities in sixty countries on six continents.