GETTING A NEW CAR SOON? HERE'S WHY YOU MIGHT WANT TO OPT FOR A MERCEDES-BENZ.

Mercedes-Benz is a  a brand considered by all as one of the German “big three” manufacturers.  If you’re in the market for a new luxury car soon, you might consider Mercedes-Benz for your shortlist. Here are the top reasons the German car with VO brought to you by “Mad Men’s” Jon Hamm, deserves your consideration. 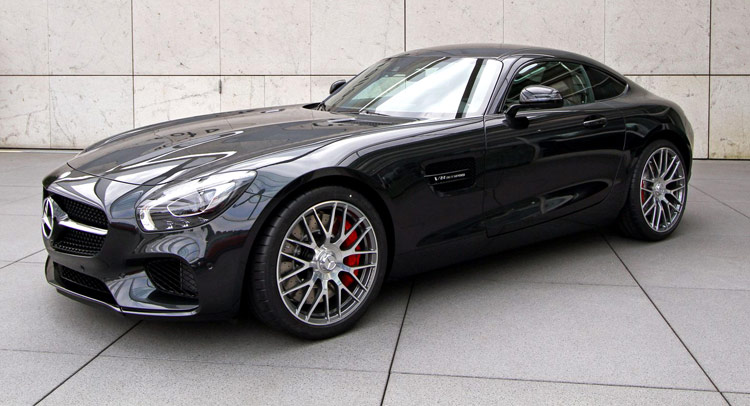 Mercedes has been manufacturing automobiles since 1926.

The problem with some luxury car marques is that they haven’t been around for long. Take Lexus, for example. They are the luxury car arm of Japanese car manufacturer Toyota. Lexus have only made vehicles since 1989. But Mercedes-Benz has been making cars for the discerning motorist since 1926. This year, the marque will be celebrating its 89th birthday!

They understand the needs of today’s discerning motorist. People from all walks of life enjoy getting behind the wheel of a Mercedes. Even Janis Joplin famously sang a song that spoke about the marque! 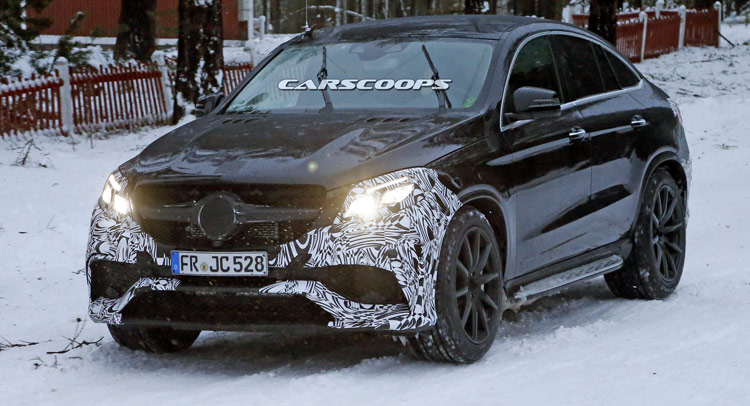 Some luxury car brands like to make themselves feel exclusive. They do so by limiting distribution of their models and dealerships, for example.

You can buy new and used Mercedes-Benz cars from dealers all over the world. You can even buy them online from places like www.motorlinedirect.co.uk. 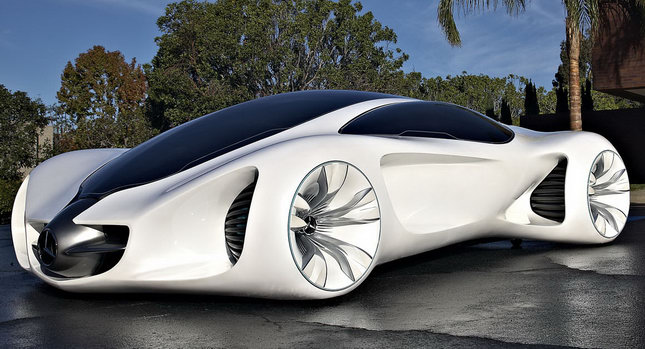 They’re part of  Formula One.

It’s no secret that many Mercedes enthusiasts are also car racing fans. Formula One is the world’s most talked about set of racing events. Plenty of car manufacturers have teams in the F1. But Mercedes-Benz is a marque associated with quality and high-performance in the racing world.

To give you an example, they supply engines and power trains to the Williams F1 team. And I don’t need to tell you how successful they are! 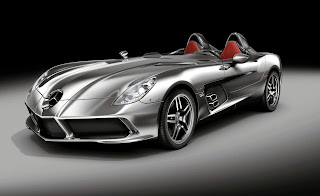 They are synonymous with innovation.

Another reason you should consider getting a luxury car from Mercedes-Benz is to do with innovation. The German car maker is proud of its innovations and motoring firsts.

Perhaps the most famous example from the firm’s rich historical tapestry is the common ABS system. Mercedes-Benz developed the modern anti-lock braking system used in most of today’s modern cars.

There’s no denying that the company are pioneers when it comes to automotive technology. Even in 2015, you can still find examples of motoring firsts from the company.