A GLIMPSE INSIDE THE CELEB-FILLED GENESIS SKYBOX AT THE GENESIS OPEN BENEFITTING THE TIGER WOODS FOUNDATION.

Perched upon the 18th hole at the Genesis Open PGA Tour lies the Genesis Skybox, a structure that was built specifically for the tournament itself by the title sponsor Genesis Motor America. This ultra exclusive venue featured high ceilings, gourmet food and flowing cocktails and premium alcohols. It was the place to be with celebrities, athletes, Riviera Golf Club members and the Executive Team of Genesis Motor America. Fergie, Luke Wilson and even winner Dustin Johnson stopped in to watch the action. 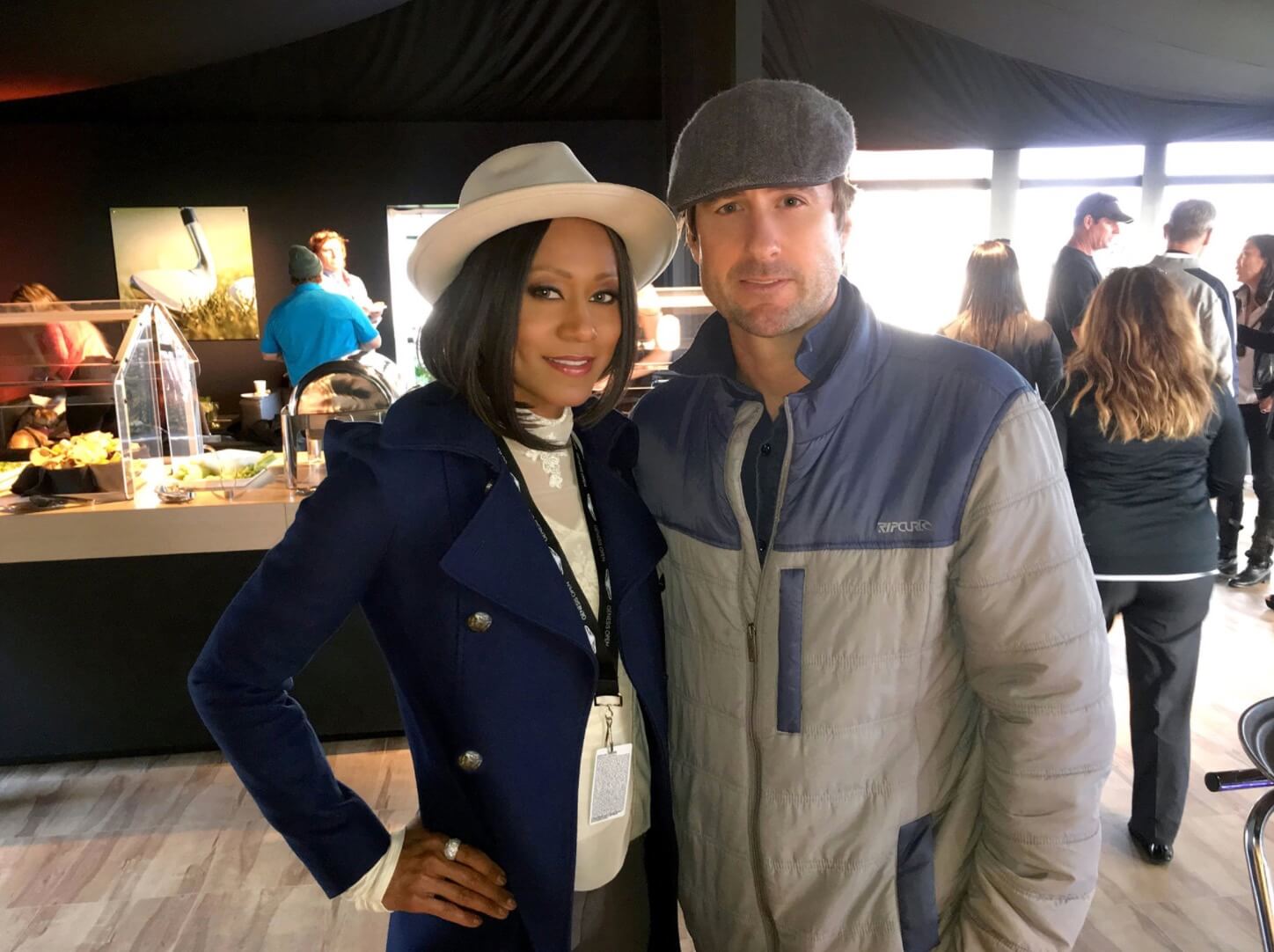 At the conclusion of the tournament, Genesis General Manager Erwin Raphael presented Dustin Johnson a $1,260,000 prize as well as the keys to a brand-new Genesis G90 while thousands of people gathered around him at the 18th hole. Since the world ranking began in 1986, Johnson became the 20th player to reach #1. The Riviera country club is one of his favorite country clubs to play golf. 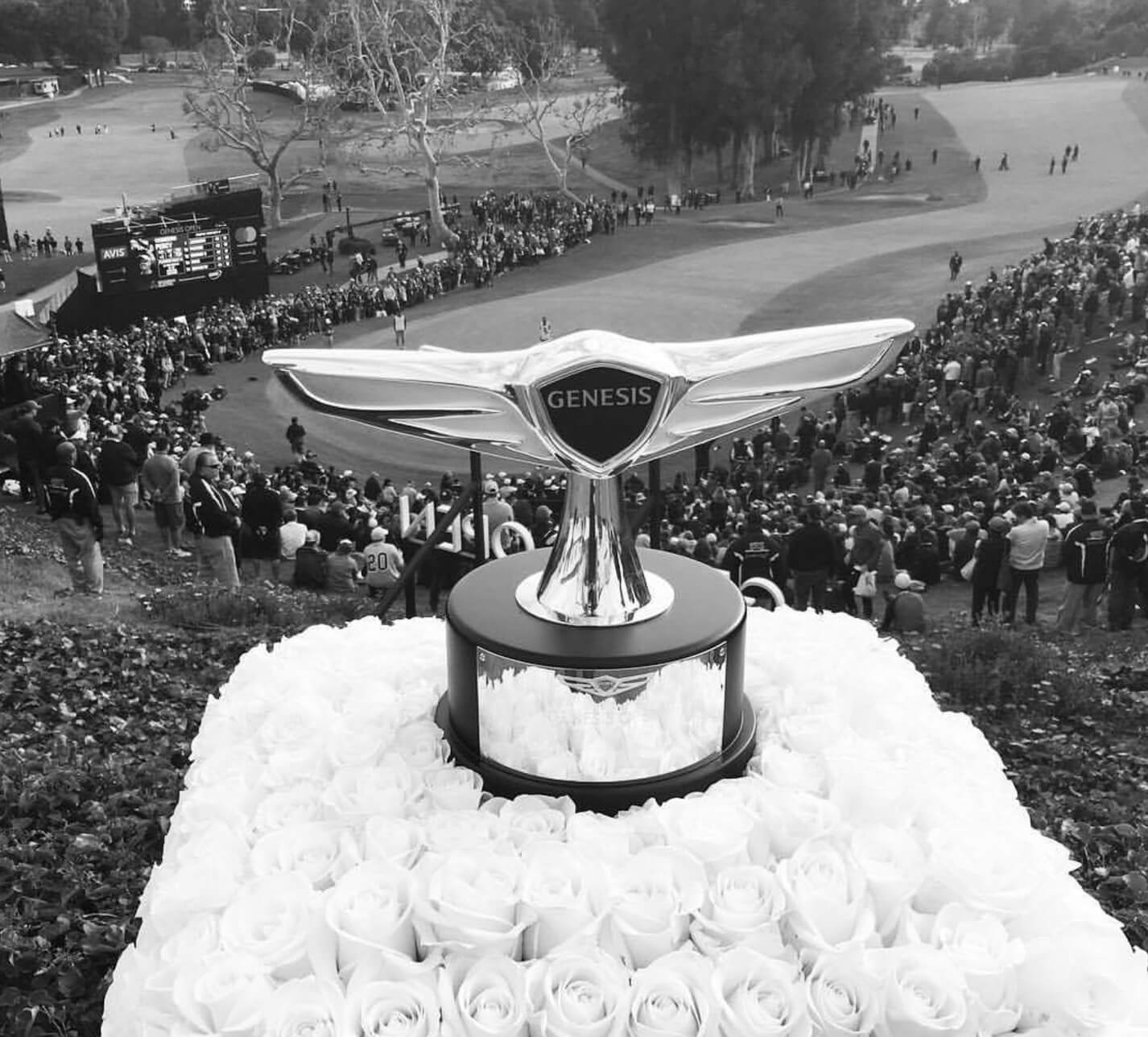 In 2016, Johnson won the 2016 U.S. Open at Oakmont Country Club with a 4-under-par score of 276. He had previously finished in a tie for second at both the 2011 Open Championship and the 2015 U.S. Open. Currently, he is #1 in the Official World Golf Ranking after winning the 2017 Genesis Open. As one of the longest drivers on the PGA Tour, he has been in the top five.

Genesis is a new luxury automobile brand and we were impressed by the Genesis G80. When you buy the car, you will never need to set foot in the service center. For 3 years or the first 36,000 miles, the valet will come to your door and pick up your car for you and leave a courtesy replacement car. The vehicle will be sent back to you when it is ready. Talk about convenience.  Complimentary scheduled maintenance comes with the car so you don’t need to worry about anything. 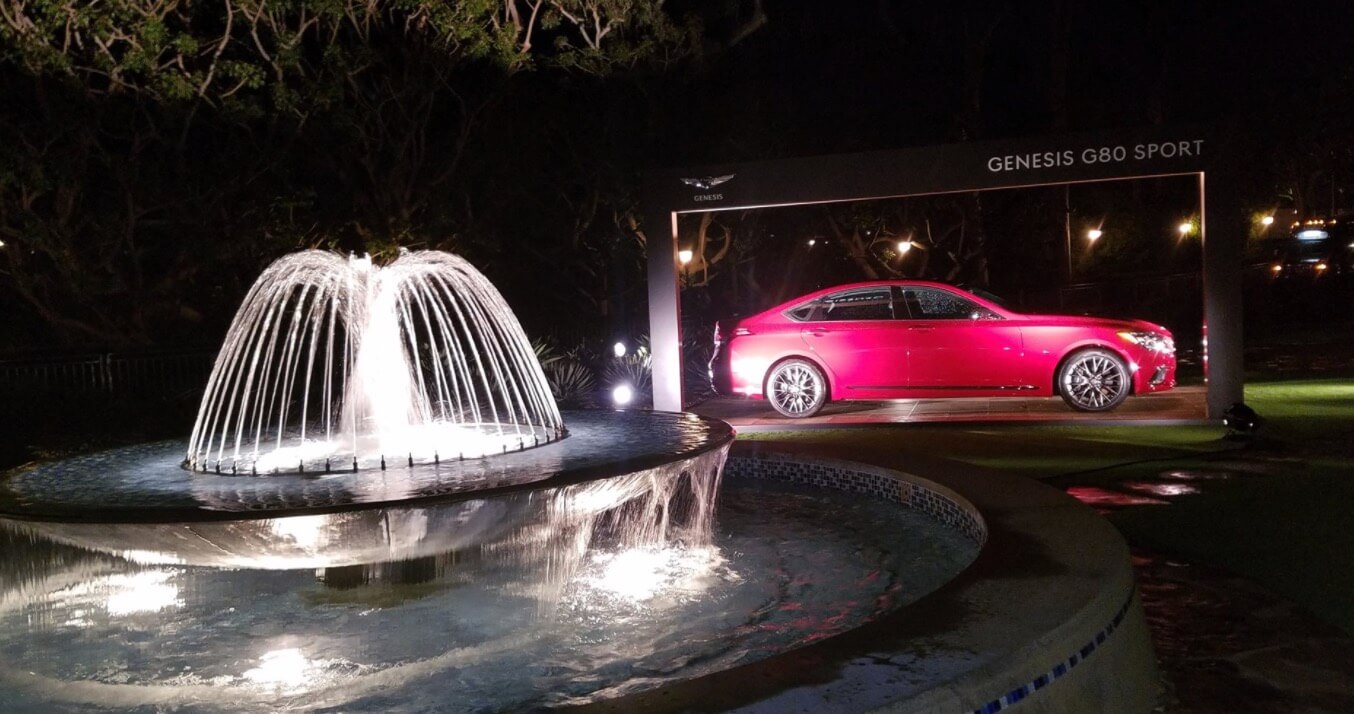 Enjoy 175+ channels of Sirius XM radio, 24/7 enhanced roadside assistance and map-updates whenever the car is sent into maintenance. The G80 is designed for optimum thrills with a muscular 311-horsepower, 3.8-liter V6 engine and 8-speed SHIFTRONIC transmission that will have you connected to the road. Full grain leather seats and an athletic exterior design will have you riding in style, comfort and luxury. 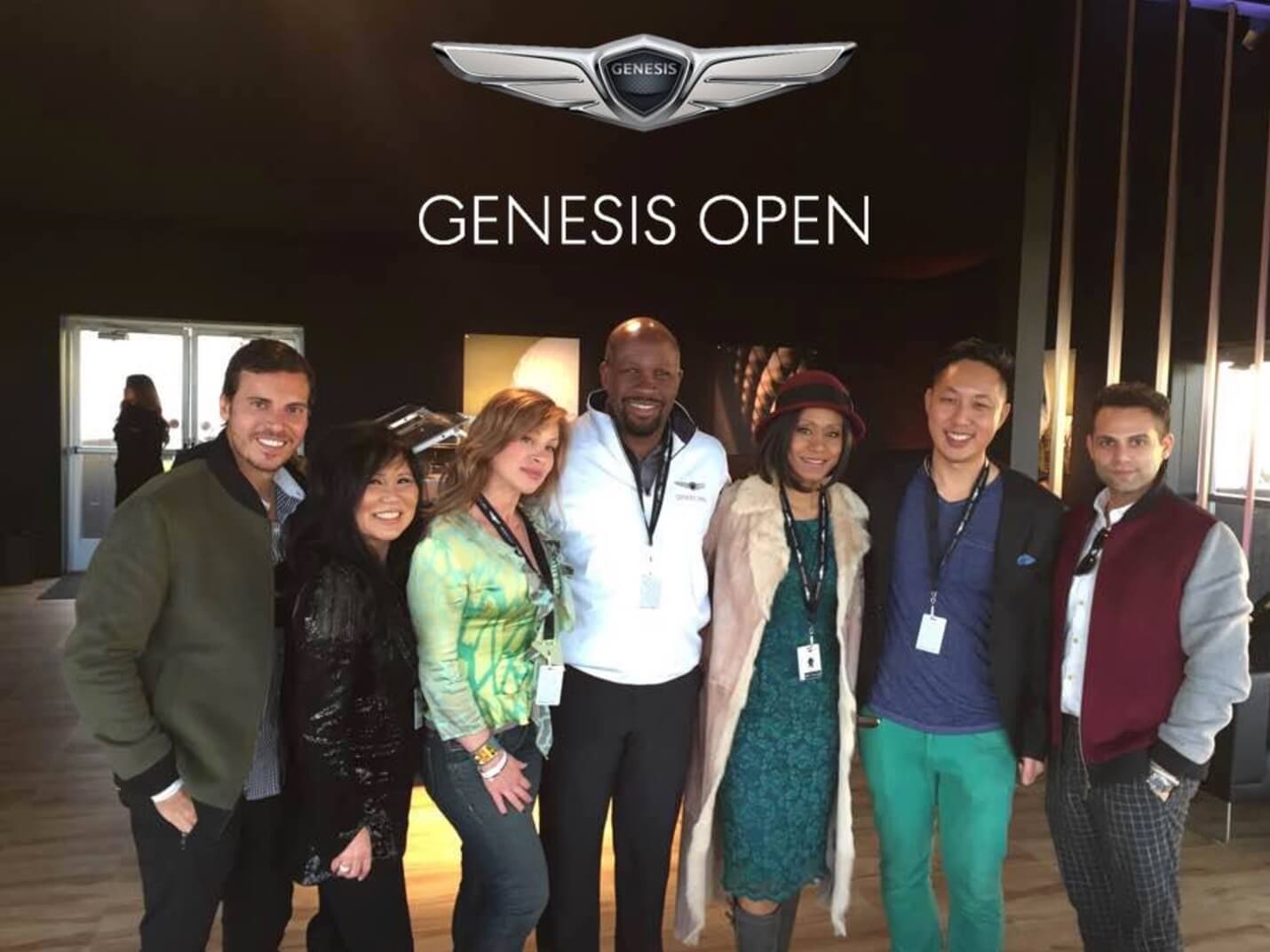 For the first time, the Tiger Woods Foundation co-sponsored the event and punctuated their dedication to youth education with many vignettes throughout the property like Think Outside the Box and the TGRLearning Lab. 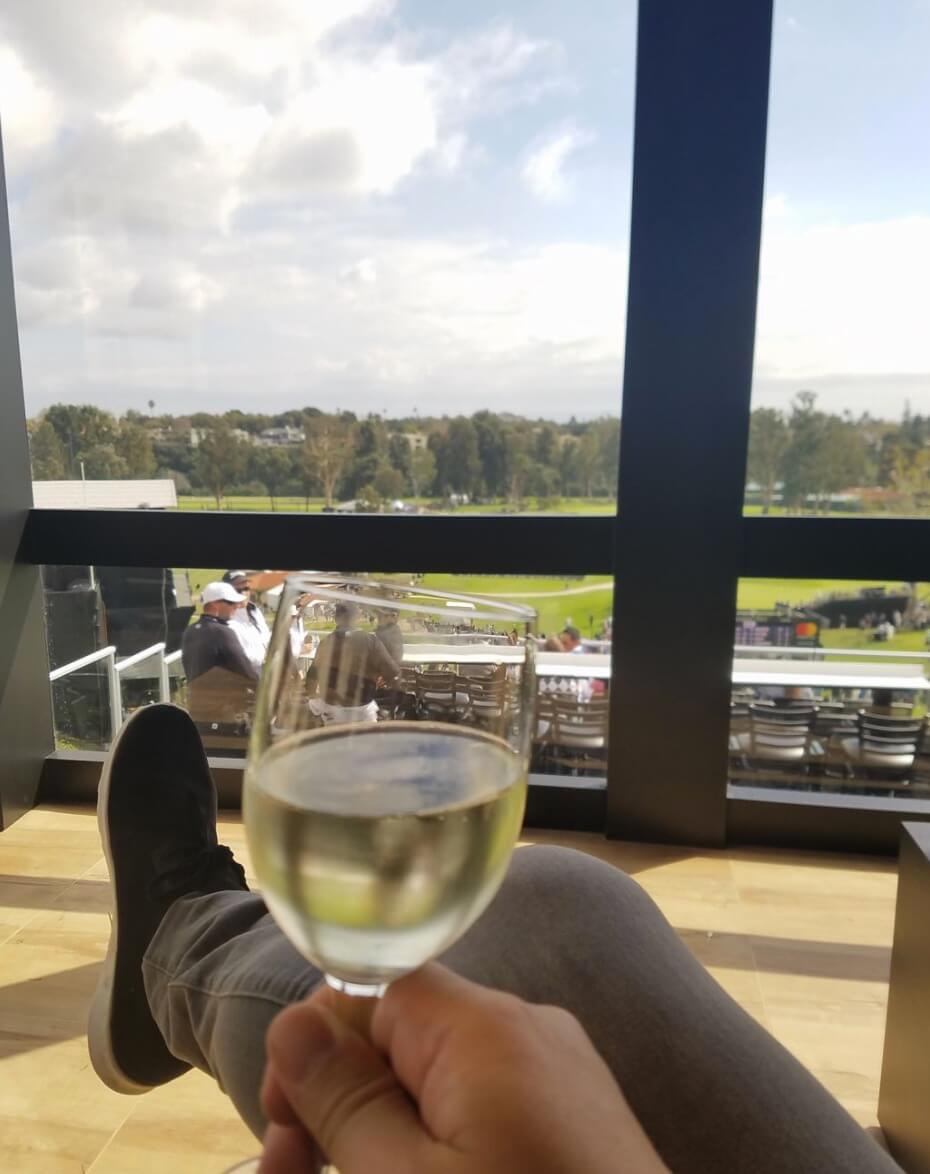 The Tiger Woods Foundation was established in 1996 by Tiger Woods and his father, Earl Woods, to create and support community-based programs that improve the health, education, and welfare of all children in America. Currently, the foundation has established several programs and events such as the Tiger Woods Learning Center, Hero World Challenge, Deutsche Bank Championship, Quicken Loans National, and Tiger Jam which all benefit and impact the lives of millions of children. 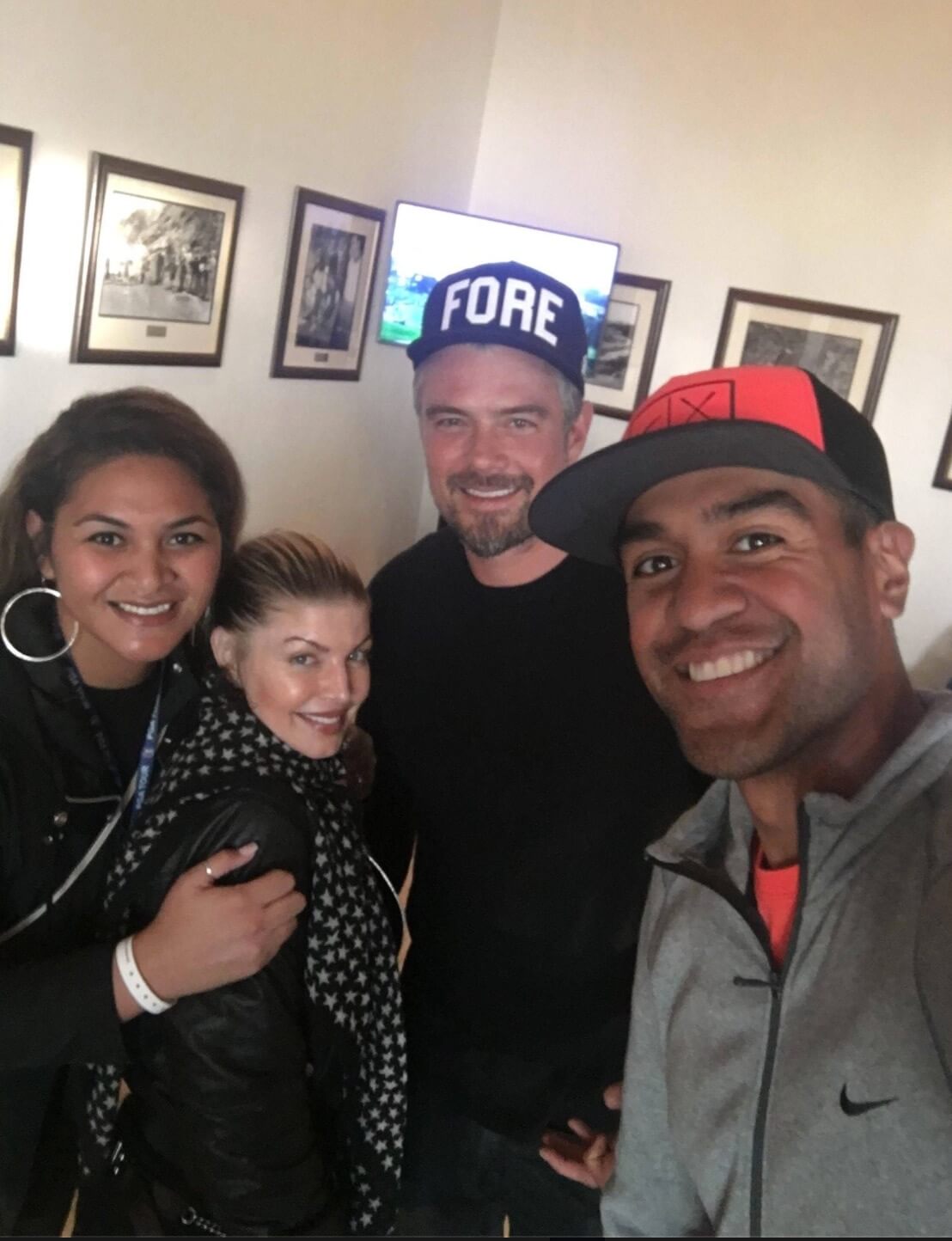 For more information, visit the Genesis Open and Genesis.