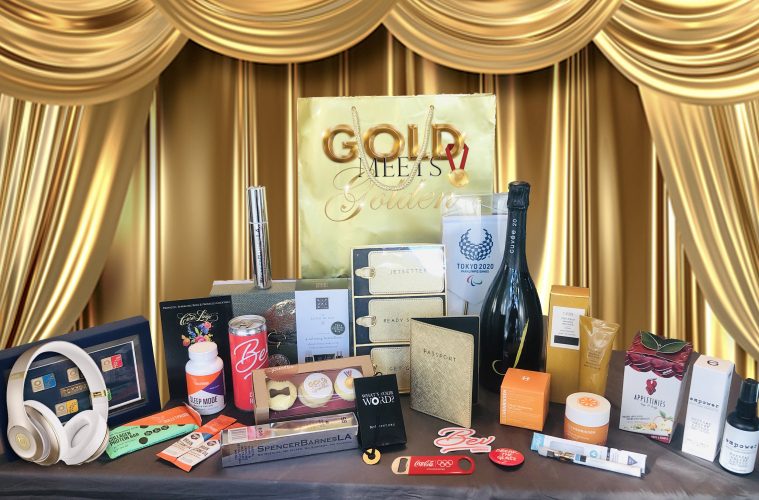 But as with any good Hollywood event, what were the stars of the Gold Meets Golden Gift Bags?  DLX delves in to find out: 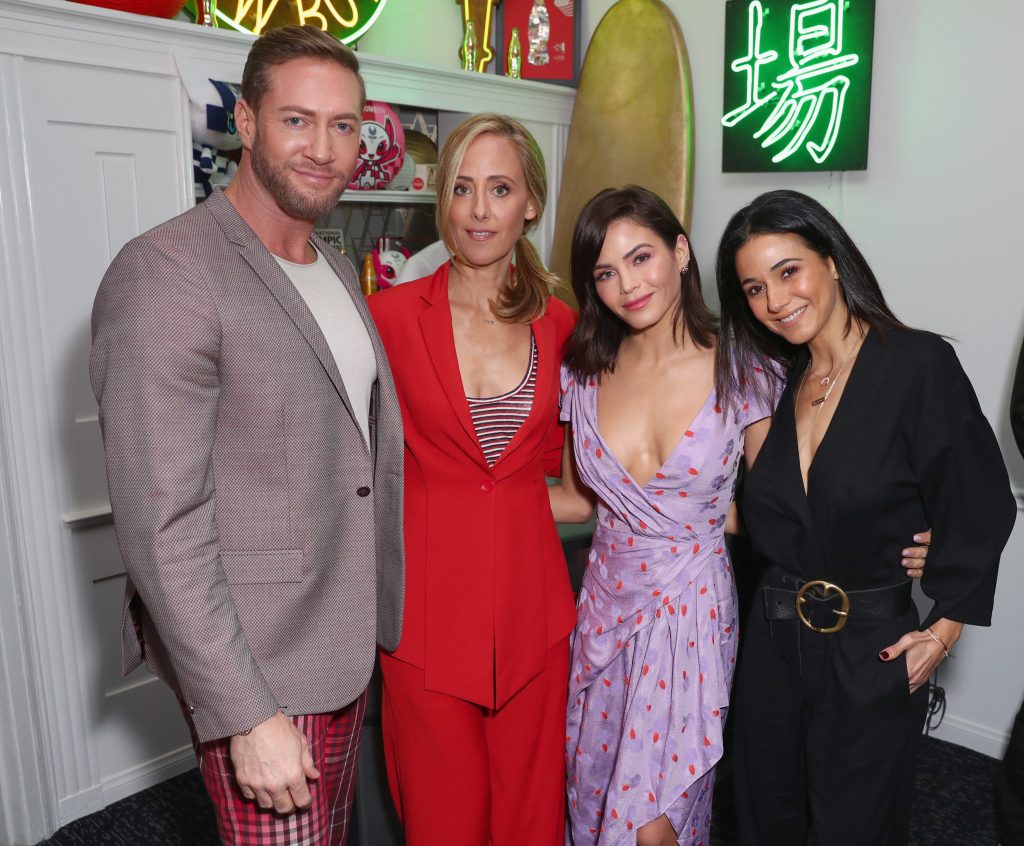 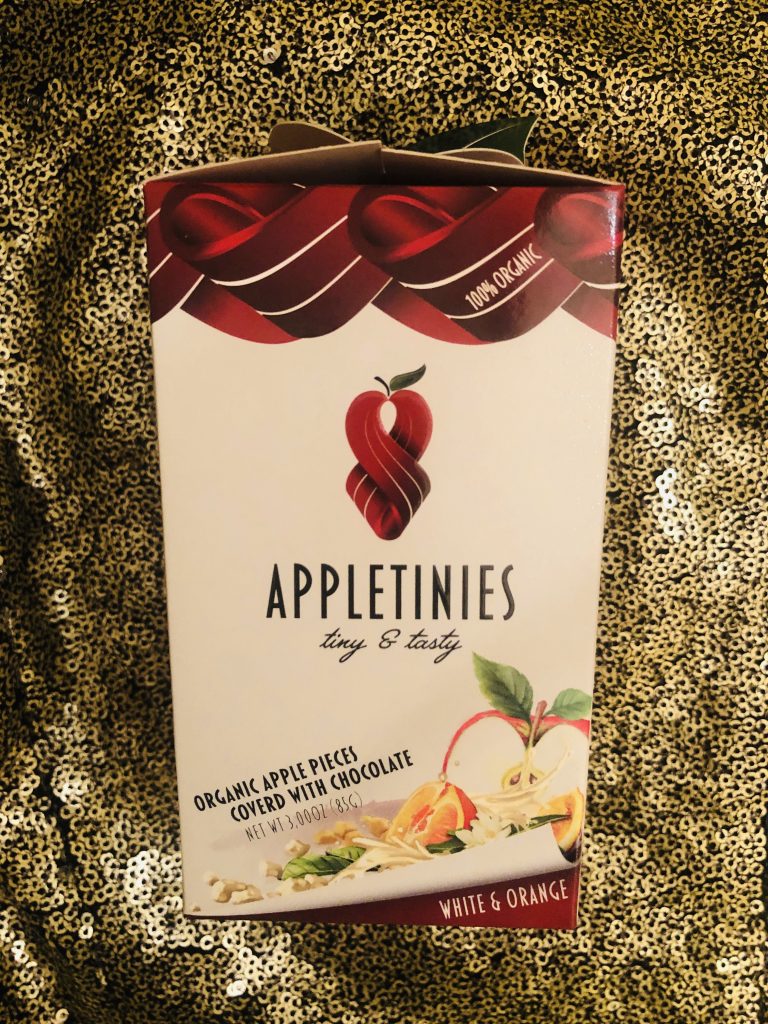 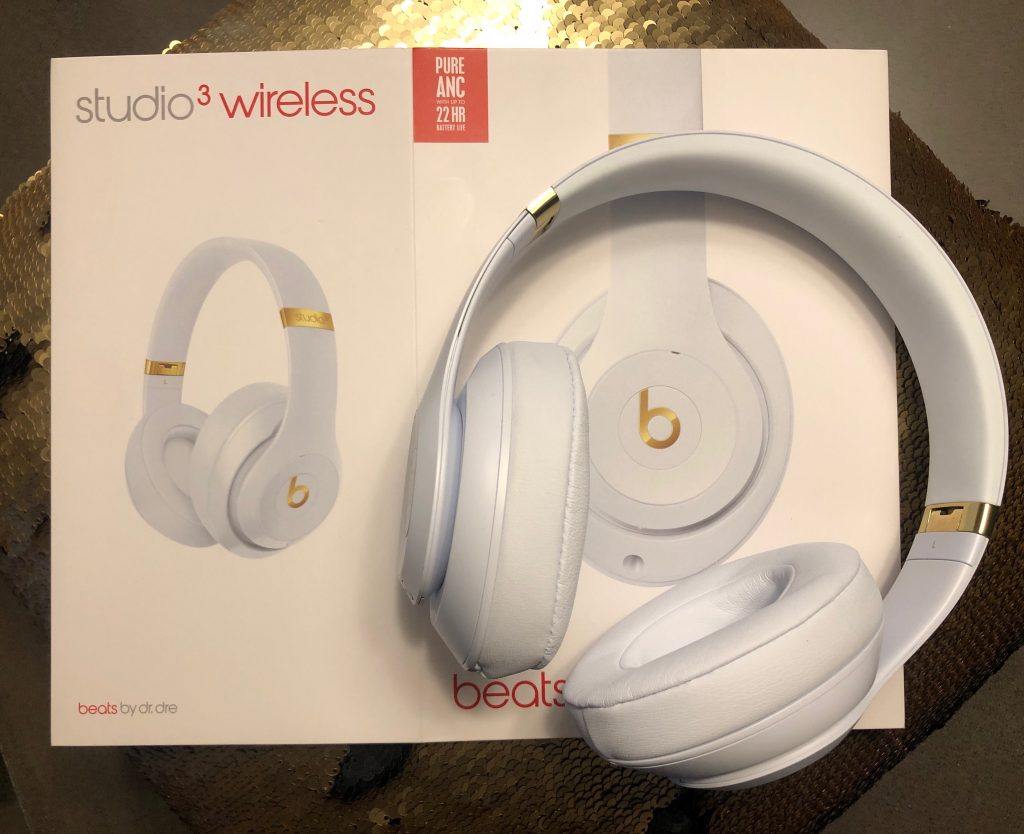 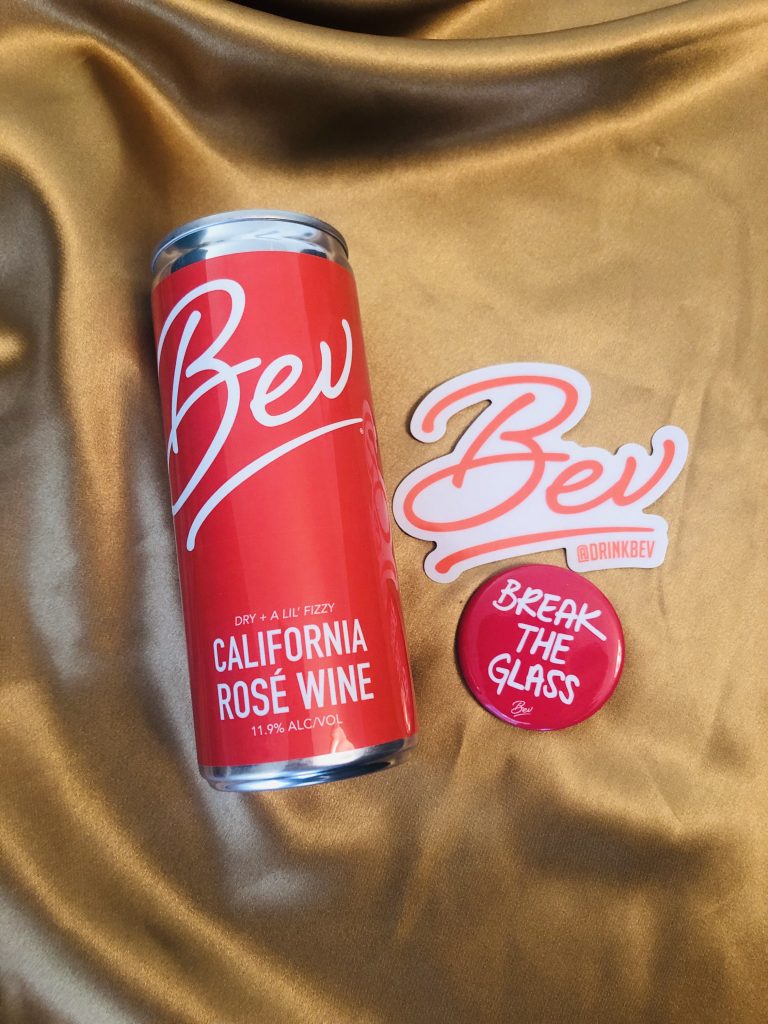 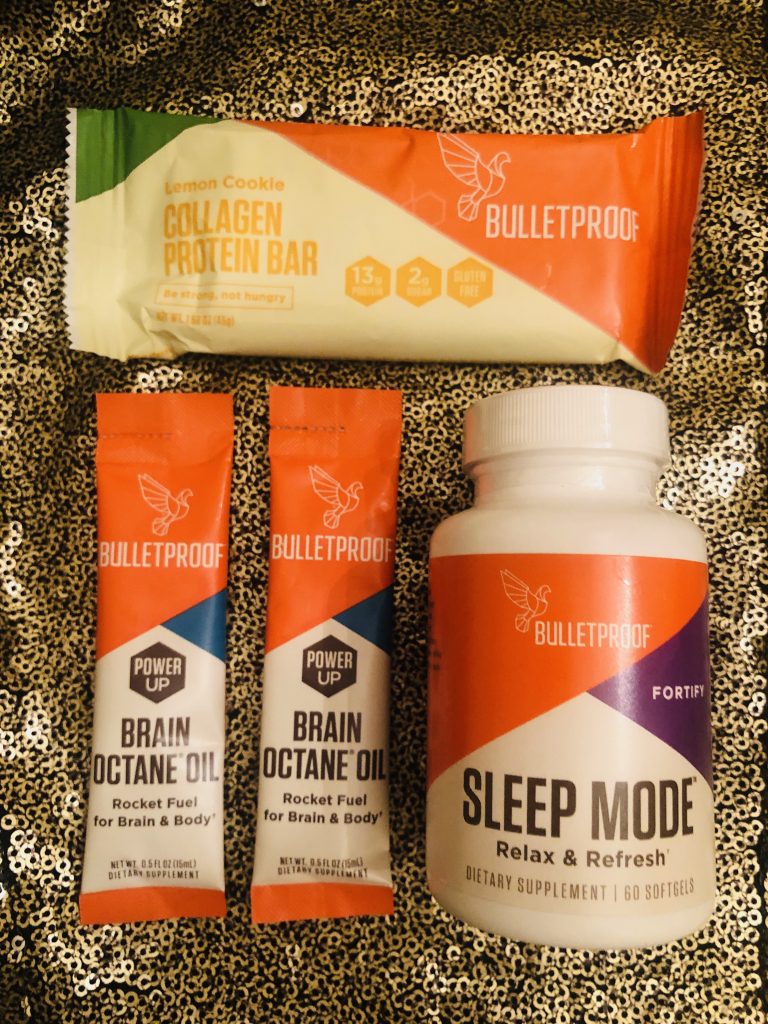 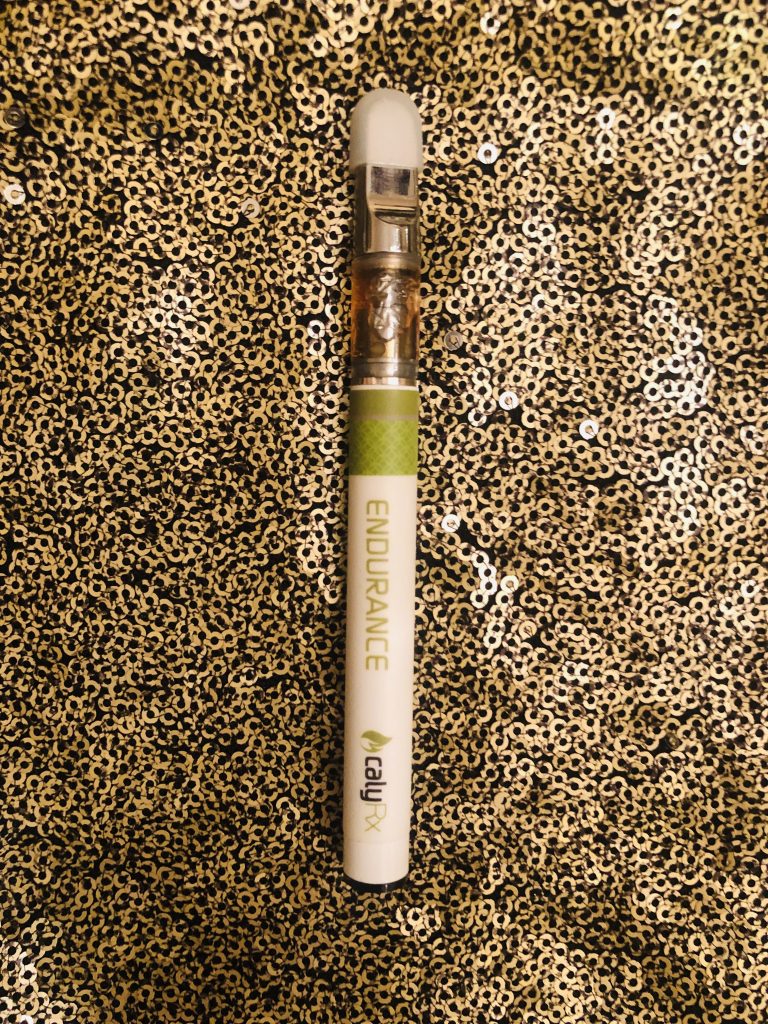 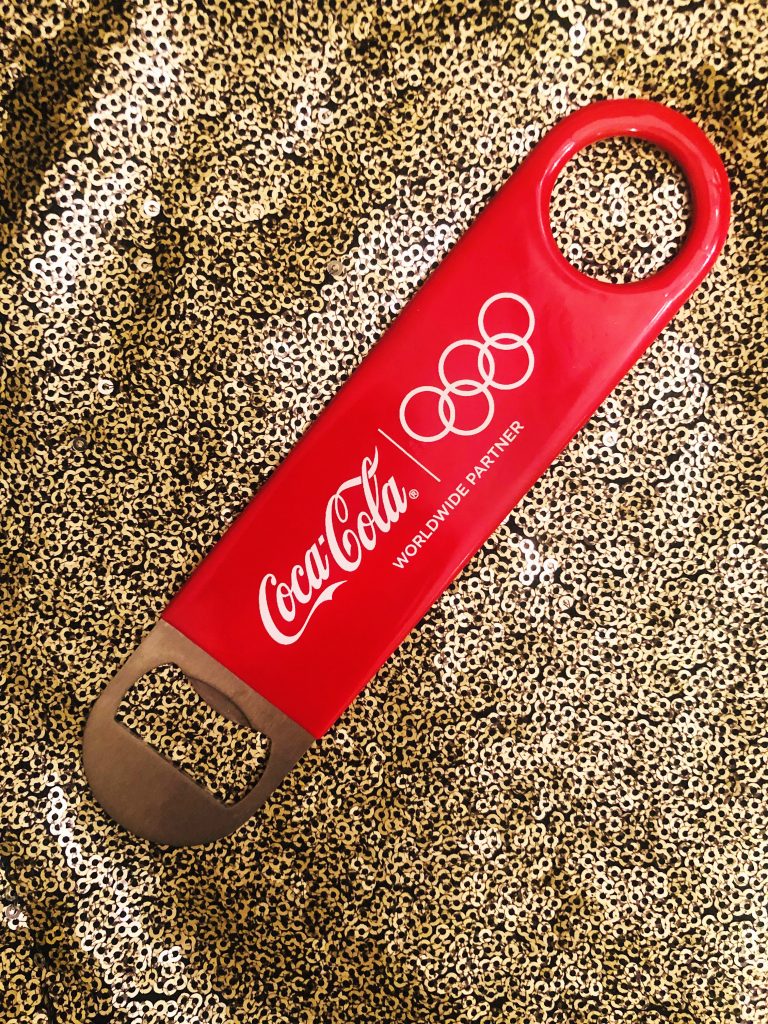 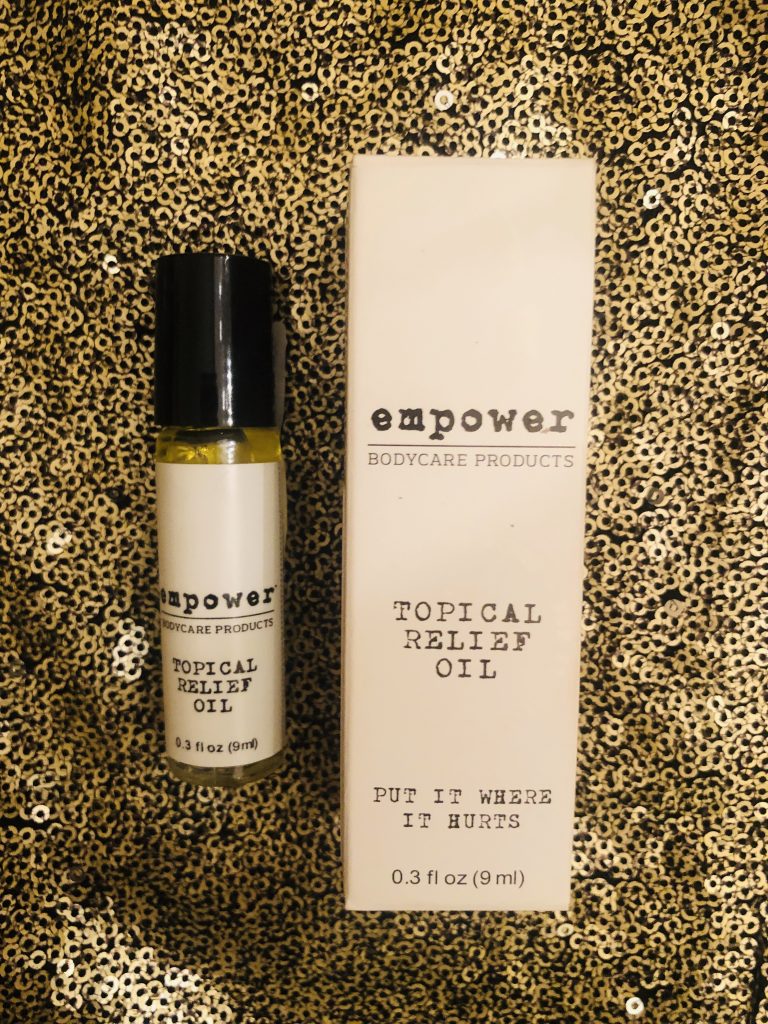 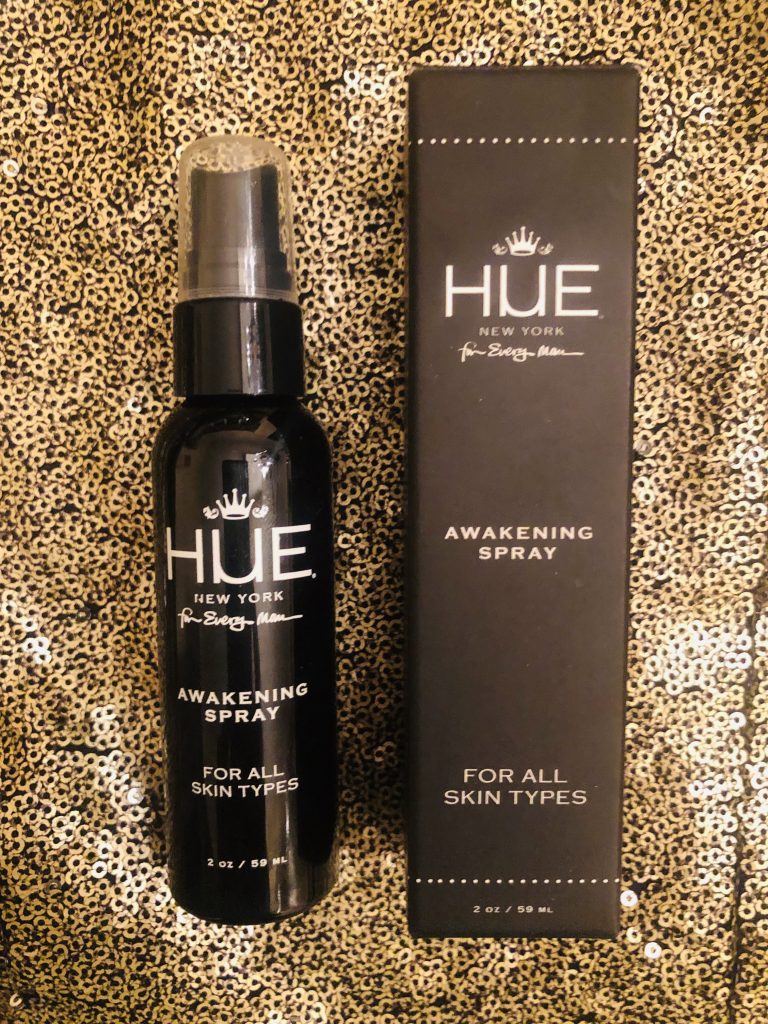 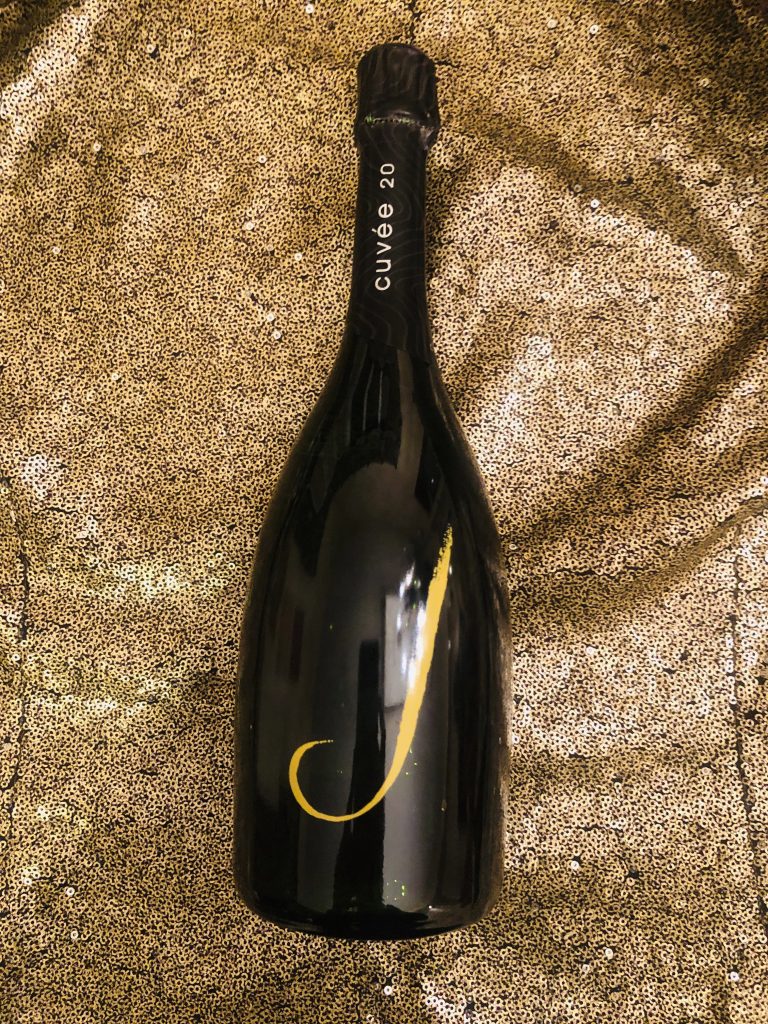 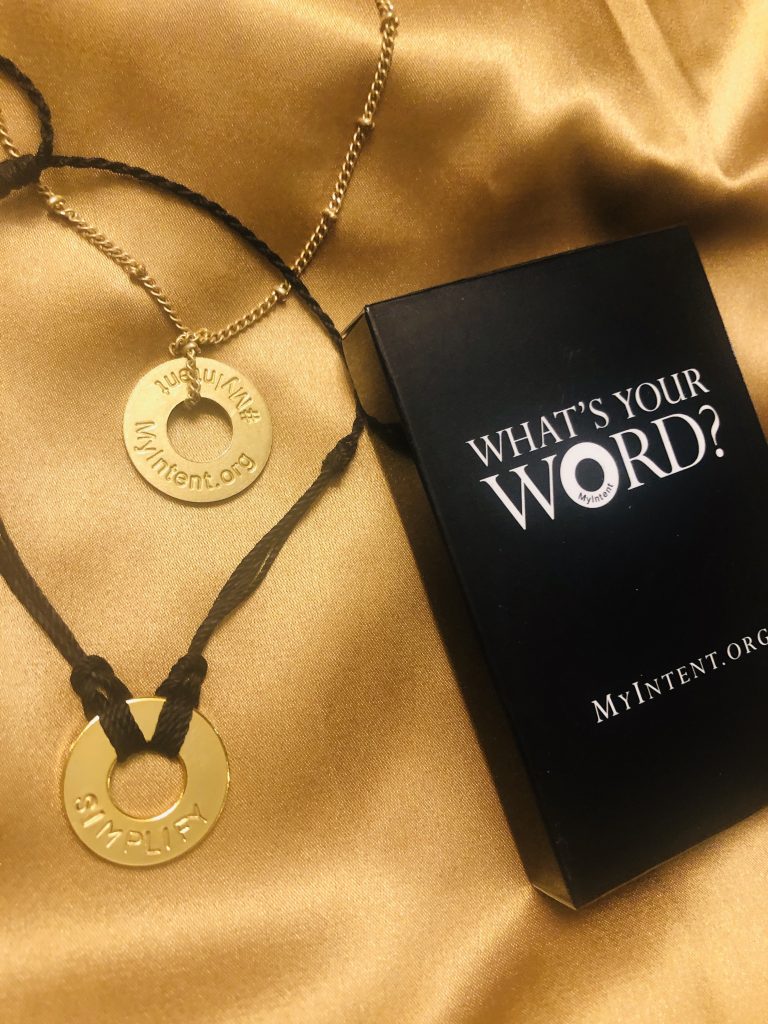 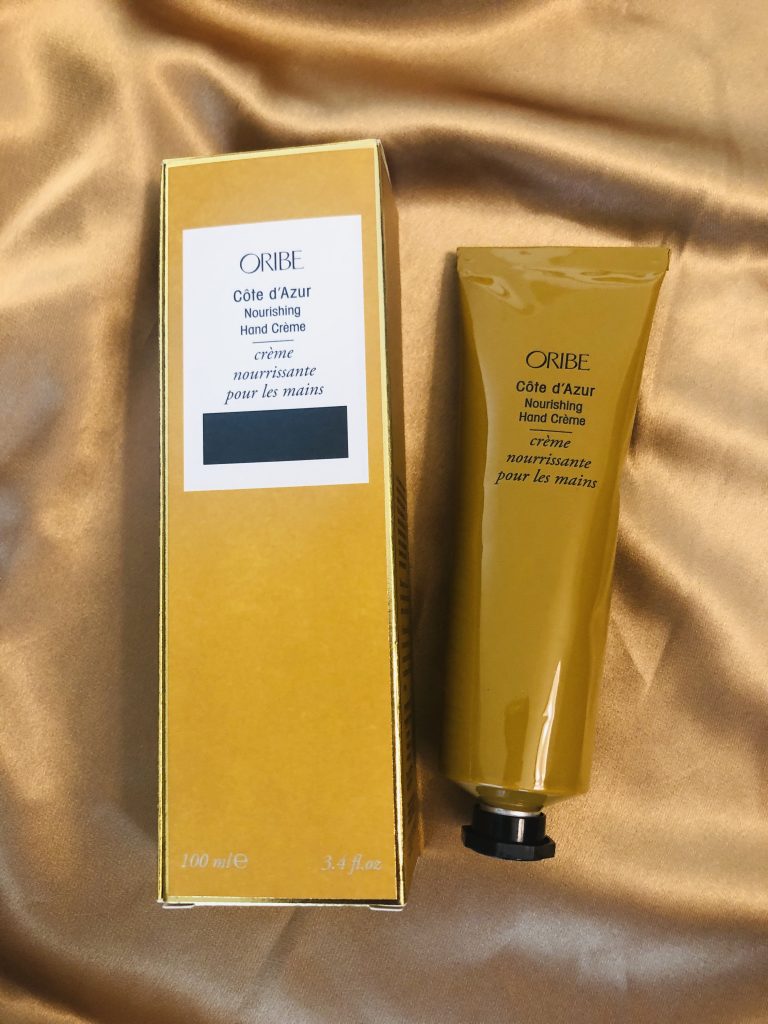 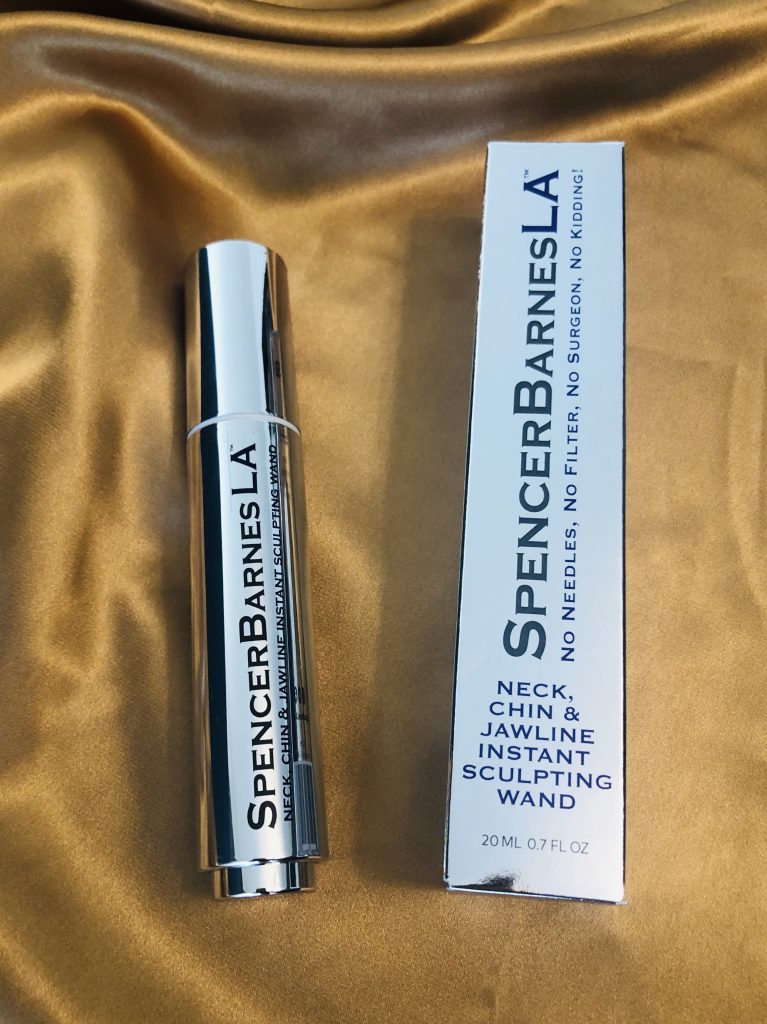 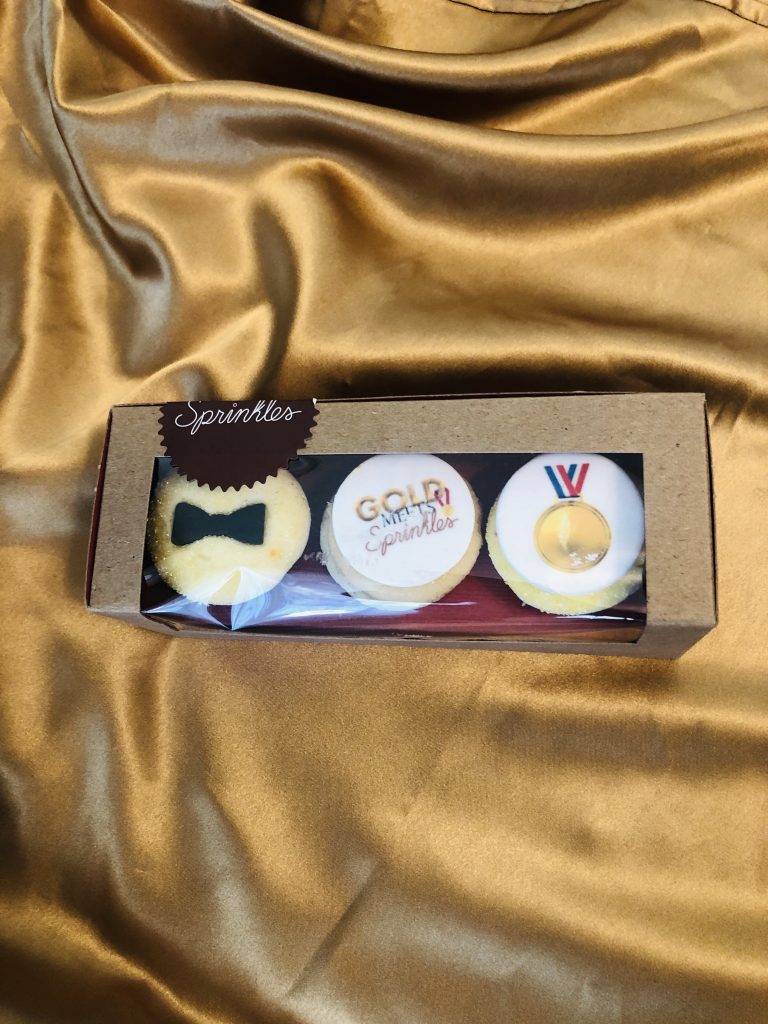 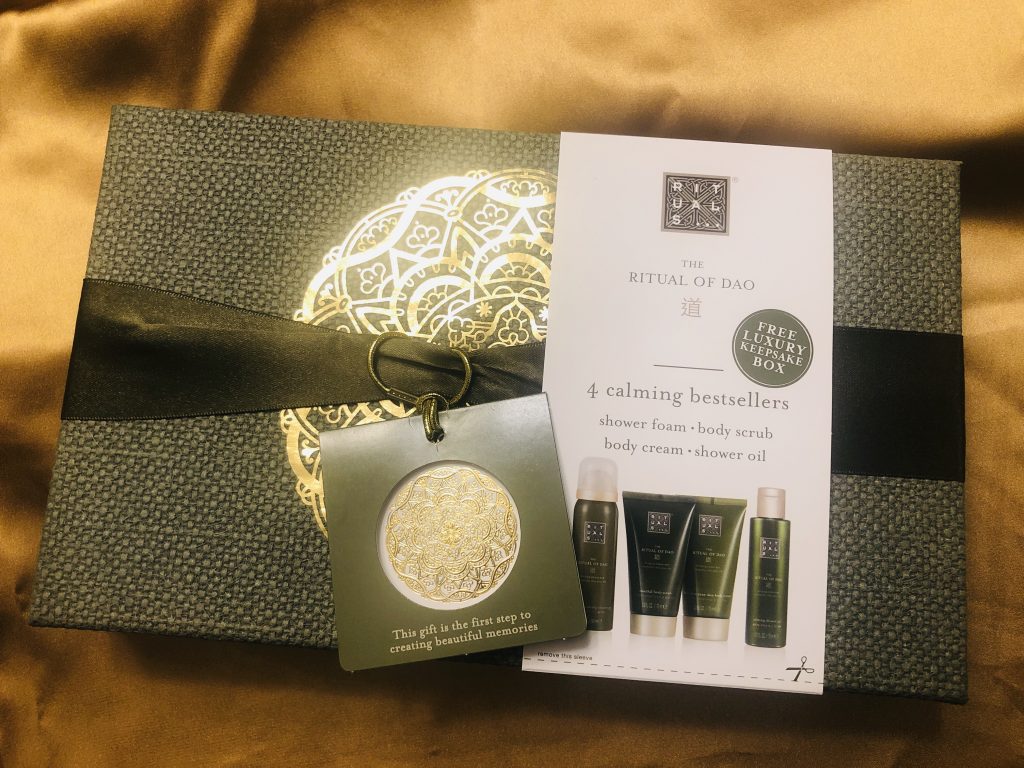 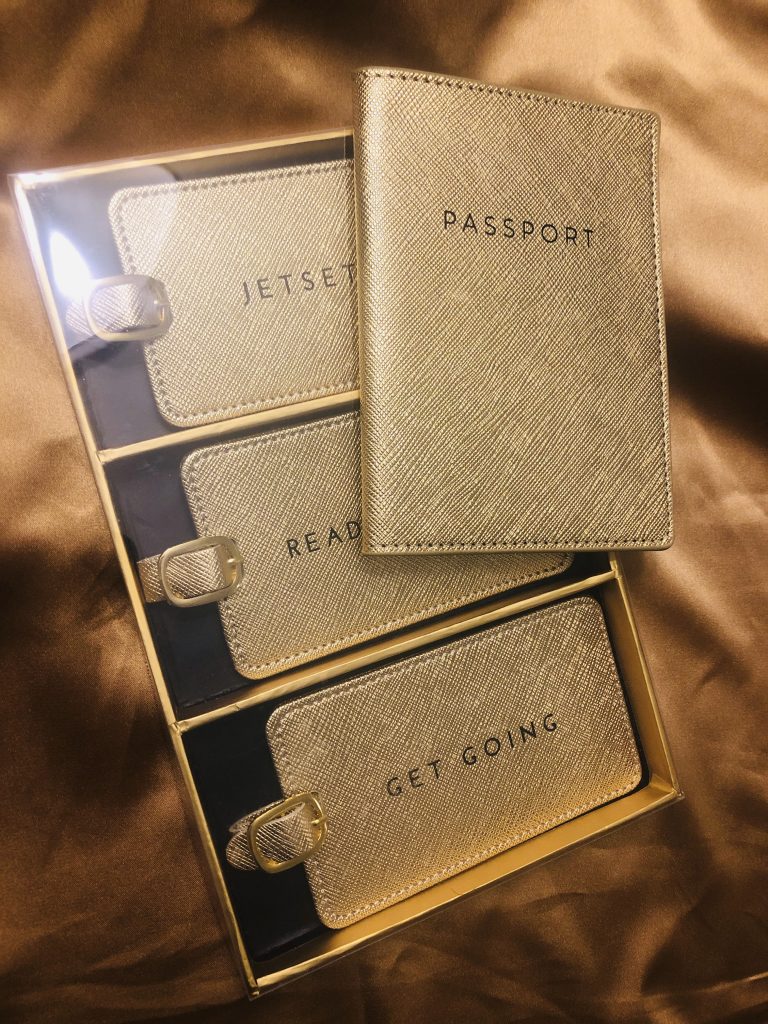 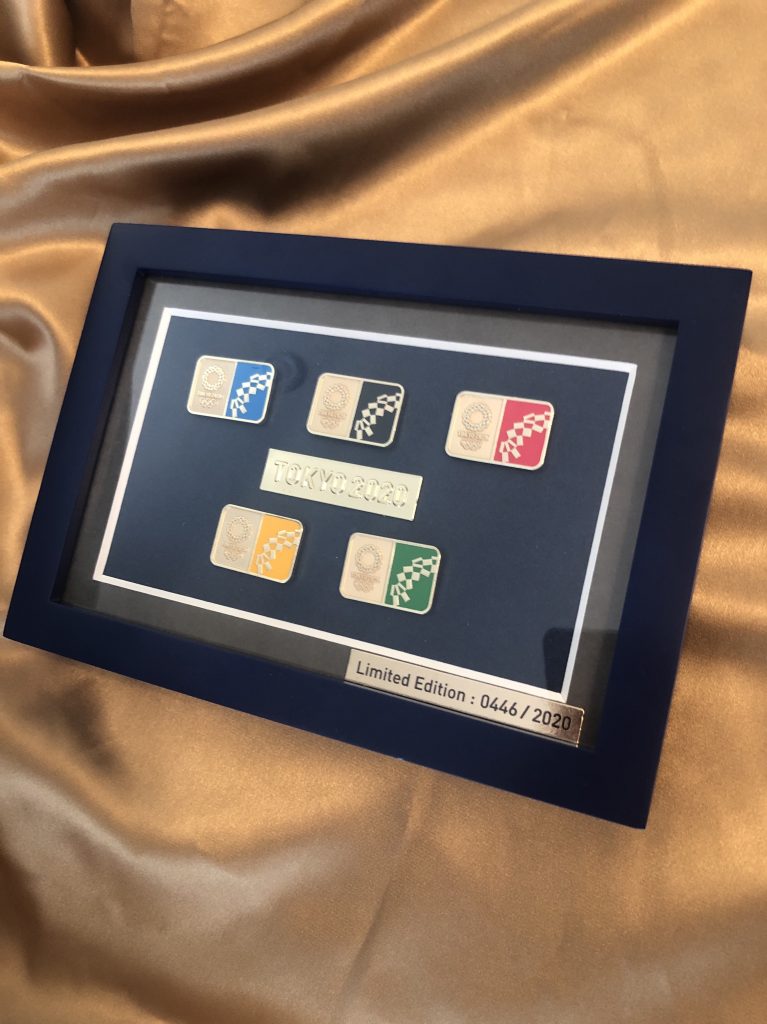 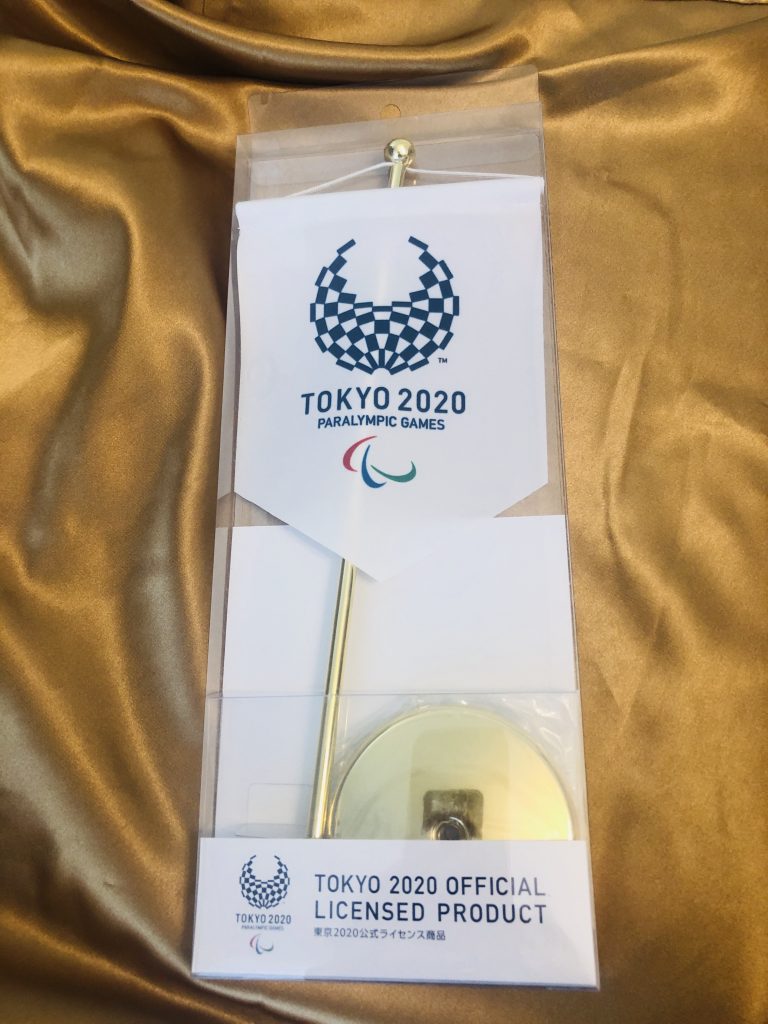 No doubt these gifts helped the stars shine throughout their Golden Globes weekend! 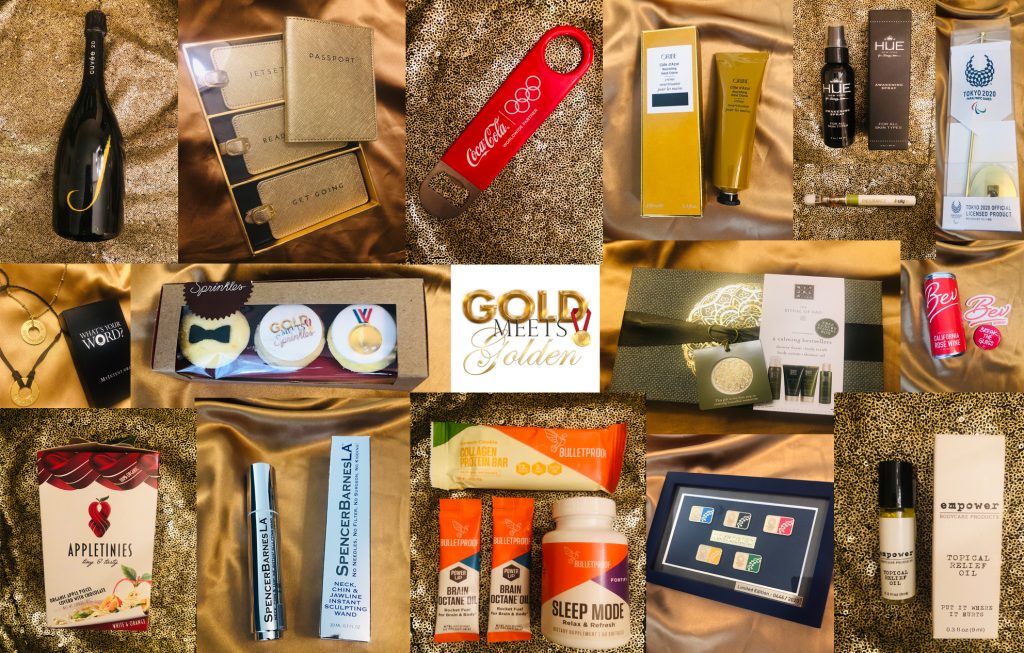