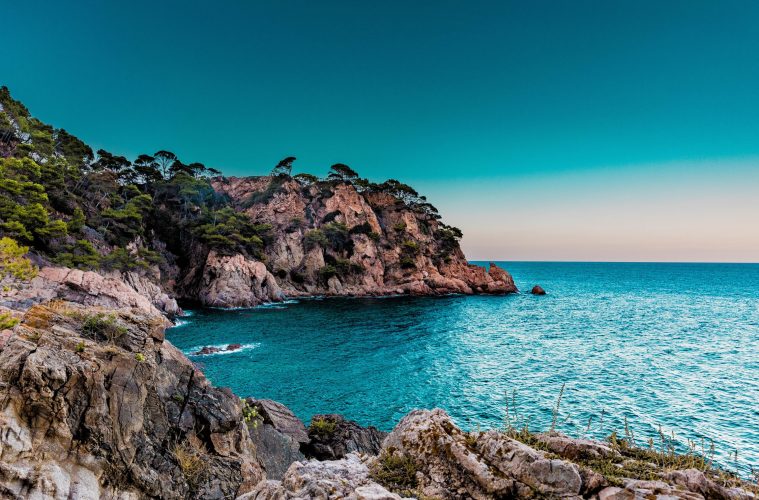 Immersing Yourself in Luxury in Marbella, Spain.

Marbella, Spain is a coastal city known as the St Tropez of Spain; a small yet luxury-clad haven that is home to million-dollar villas, elegant luxury hotels, and the largest number of Michelin-starred restaurants in the south of Spain. Marbella is attracting an increasingly large number of tourists, with almost 100,000 registered in the first six months of 2019 and an average hotel occupancy rate of 79.12% – all at a time when tourism is slightly declining in other European countries. Sunny weather, a plethora of beaches, and a plethora of cultural offerings are just a few reasons why high-end tourism are choosing Marbella over big, architecturally gifted cities. These are just a few things you can do with a few free days on the Costa del Sol.

To get to Marbella, you first have to book a flight to Málaga airport. From the airport, there are direct buses to Marbella, which is around an hour away. Public transport exists but is not as frequent as it is within Málaga itself. Because there are so many beautiful villages close to Málaga and Marbella (Nerja and Ronda, respectively – to name just two), renting a car is a great idea, as it will allow you to visit popular areas at your pace. If you will be renting a car, ensuring you are covered against third party injury and damage is key, as it is well worth the small investment. Roads are good and well signposted, but a GPS will help you get to exact spots with greater celerity and exactitude.

Dining with the Stars

As mentioned above, Marbella is home to more Michelin stars than other cities in the south, including Seville and Granada. He is just about to close his three-Michelin-starred eponymous restaurant so as to work on brand new projects, but you have until November 15 to live a tremendous experience that sees the extent of this Chef’s artistry and vision. Also lauded with stars are restaurants like Messina (a Michelin-starred restaurant preparing dishes made mainly with fish and seafood from the Mediterranean), Skina (a tiny restaurant in Marbella’s quaint cobblestoned town serving creative cuisine with traditional roots); and Sollo (try the Chef’s tasting menu, made almost exclusively with one starring ingredient: sturgeon!). If French dining is more your thing, try elegant jaunts like Casa Mono at the five-star Puente Romano Hotel, La Plage de Casanis (on the beach) or Zozöi, also in the Old Town. It should be noted that many of these restaurants are within walking distance from each other.

Shopping on the Port

Puerto Banús, a five-minute drive from the city center, is home to incredibly expensive yachts and a bevy of designer shops – everything from Louis Vuitton to Dior. The Port also boasts a host of incredible restaurants, including a true classic – Los Bandidos, which celebrated its 30th year anniversary last year. This spot is ideal for a full day out, with its wealth of boutiques, coffee shops, and beach clubs!

If exciting, nature-bound holidays are your thing, Marbella is a good choice, owing to its geography and great weather. The Coast has a small selection of dedicated adventure companies that can take small groups out on everything from romantic helicopter rides to fun skydiving afternoons, and even 4×4 trips out in the wilderness. When taking out travel insurance, ensure you are covered for events such as these if you plan on making them an important part of your stay.

Health, Beauty, and the Spa Life

Marbella houses many high-end, luxury hotels. The Anantara Villa Padierna Spa, the Puente Romano, and the Marbella Club are three of the most highly renowned. Many of these resorts are home to cutting-edge spas with impressive thermal areas that include steam baths, saunas, sensation showers, circuit pools, and couples’ treatment rooms. Many resorts (the Puente Romano, Healthouse Las Dunas, Marbella Club, etc) also have dedicated wellness, detox, and de-stress programs for stressed-out executives wishing to embrace a moment of Zen.

Marbella is home to impressive high-end villas, making it a top choice for luxury buyers wishing to have a second home overlooking the sea. However, it is also small and accessible enough to make a short visit worth it. From top restaurants to wild adventures and designer shopping experiences, it is an ideal spot for those wishing the perfect blend of seaside and entertainment. Marbella also has a host of theaters and is a 45-minute drive from the new Soho Theatre, opened by lauded actor, Antonio Banderas. The theatre has just premiered its first show ever – A Chorus Line – so book your seats if live music and dance appeal!