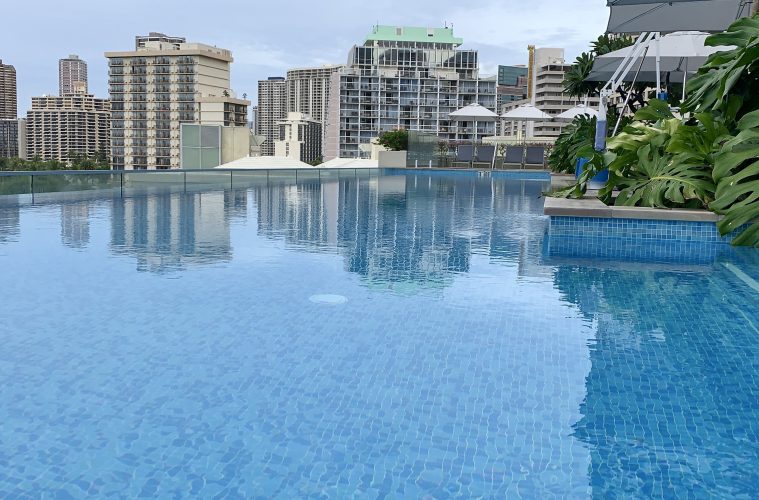 Low-Cost Luxury: 4 U.S. Places You Can Live Luxuriously for Less

All across the United States, the cost of living is on the rise. There’s a proven gap between the rate of inflation against how much the average salary is going up each year. As a result, people are working harder than they ever have before, not to excel, but to simply stay afloat.

Those who enjoy the high life are feeling the strain as much as anyone else. Brand new automobiles now cost nearly 50% of what many homes are valued at on the market. Even food is outrageously expensive, with the average meal for two costing about $50. Trying to enjoy the finer things in life against such a backdrop can be very difficult indeed.

When it comes to getting the most out of every dollar you have, location is everything. There’s a fine balance to strike between having access to the best of everything without having to surrender every dollar you own to get it. Where you live will determine a great degree about how far your money will take you, and these are the four places in the U.S. where you can live like royalty without paying a royal ransom.

As the historic home of Country music, you might be tempted to swear off Nashville as a resort for country bumpkins picking banjos. However, it is anything except the backwoods city you may have heard about.

In the past decade, Nashville has experienced an explosion of growth as residents from states like California, New York, Massachusets, and Florida flee the high costs of living in those states to settle in Tennessee. They’ve brought with them both their own businesses and their own money, creating a huge boom for the state’s economy.

Combining the old money royalty of the music industry with the influx of health care and real estate professionals has created a Nashville that offers the best of everything, without the cost. Plus, Tennessee is one of the few states without an income tax, meaning you keep more from each paycheck you get.

Omaha also has nearly the same amount of choices for shopping, dining, and entertainment that nearly every other major city offers, but with less hassle. The population is hovering just under 1 million people, so you won’t have to fight as many people for a seat at a 4-star restaurant or during a shopping trip. It also means that you’ll save about 10 minutes each day commuting to work, and you can’t put a price on the time you’ll save in traffic.

With a great array of businesses starting up in Omaha, from agriculture to technology, Omaha is staying true to itself while continuing to change with the times. If you value enjoying a luxurious life on a budget, then Omaha is definitely worth a second look.

Louisville may have the Derby, but Lexington has the horses. While those prized Mustangs and Stallions may compete in Louisville, they’re born and raised in and around Lexington. The horse trade has been joined by the healthcare industry in creating a rich city that offers a high quality of life without a high price tag.

Home to the University of Kentucky, the Kentucky Wildcats form one of the most revered dynasties in all of college basketball that you can enjoy. If you enjoy a fine glass of quality booze, Lexington is home to Town Branch Bourbon, and one of the stops on the historic Bourbon Trail.

All this might sound like it will cost you an arm and a leg to enjoy, but for all the luxury it offers, Lexington is incredibly affordable. It enjoys cheaper rental rates than other cities of a similar size, while still keep home prices competitive. While the average income is on part with the rest of the U.S., the saved costs on housing, groceries, and taxes mean that your money will take you much further it would in many other cities.

Before you ask: no. Not everyone carries a gun in Texas. Just most of them. All kidding aside, Austin has sprung up recently as one of the best all around cities in all of the United States. Austin has seen such an explosion of growth over the past few years that the metro area alone is now home to nearly 2 million people. The downside of this is that home-buying and rental costs are definitely going up. The good news is that Austin makes up for it by putting money in your wallet.

Residents of Austin enjoy nearly $10,000 more average annual income than the rest of the country. They also have neither personal nor corporate income taxes, letting you keep the money you and your business work so hard to earn. Plus, with a booming economy and one of the healthiest rates of job growth in the country, Austin is doing its best to help keep money in your pocket.