MOST EXCLUSIVE MEMBERSHIPS THROUGHOUT THE WORLD.

If the word “club” conjures images of ear-shattering music, dense smoke and multiple charges of FUI (Flirting Under the Influence), consider this article an aspiration setter.

The private members club is an elite place, soaked in prestige and exclusivity like the luxury private residence clubs which sits comfortably in the upper tier of the luxury fractional market.

“Most maintain their exclusiveness through an application process that begins with recommendations by at least two current members followed by an approval by the club’s committee,” says Vincent Lai, managing director of concierge service Quintessentially Lifestyle, Greater China.

“Those who are invited fulfill certain requirements, they usually have economic capital but most importantly they carry a lot of social clout,” he adds.

“Membership allows one to dine, drink and play at a city’s most exclusive addresses, with excellent facilities and usually a late license. The cache of knowing you’ve been let in — that’s always a big attraction,” says Emyr Thomas, director of Bon Vivant concierge service.

There are more exclusive clubs than these, such as The Giga Society, a high IQ club that is, in theory, only open to one in 1 billion people.

But this is a selection of some of the world’s most exclusive clubs that don’t require mammoth brains, special educational histories or other fortuitous qualifications.

Though for some a fat wallet would be advantageous. 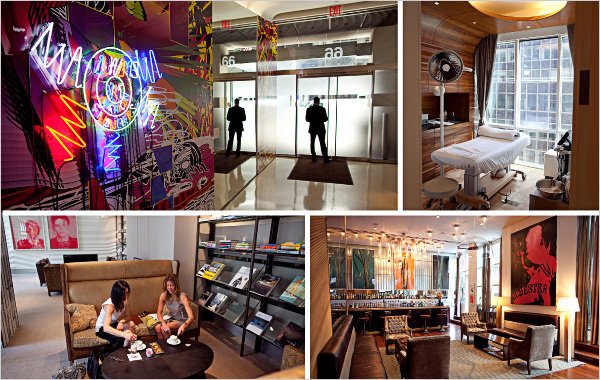 However, you’ll probably have to wait 15 years for a current member to resign or pass on before you can become a non-voting member, then another 15 years before being considered for voting membership.

This cultural club dedicated to artistic events and concerts has a strict members recruiting policy, only accepting creative types who have shown a strong commitment to their professional fields.

How that’s evaluated, we’re not sure.

A haven for sophisticated jet-setting party people, this club has gorgeous hotel rooms, a great steak restaurant and original works by Andy Warhol. 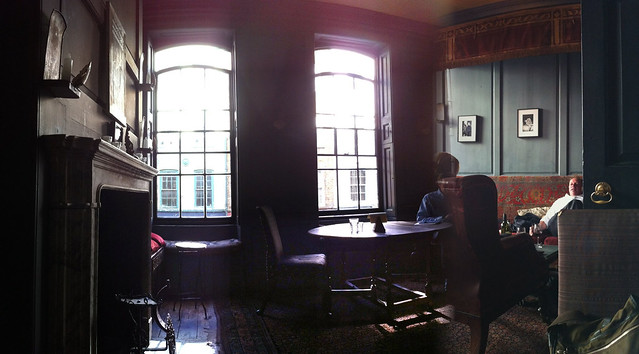 Membership is by invitation only. In April 2014, the waiting period for consideration of membership was eight months. 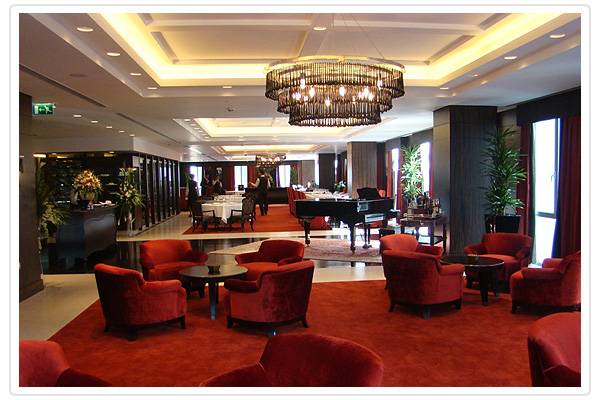 The premier private business club in the Middle East, membership is by invite only and applicants must be recommended by two present club members. Many global business deals have been signed here.

Hong Kong haunt for the rich and richer.

Members usually join through referrals, and once in, get access to exclusive events with celebrities such as Bill Clinton, Sting, Michael Jordan, Gwyneth Paltrow, Christian Louboutin, Mick Jagger, Chow Yun Fat or Joel Robuchon in attendance.

Offers a 360-degree view of Tokyo from a 250-meter-high perspective. Members include business and political leaders as well as ambassadors from more than 100 countries. 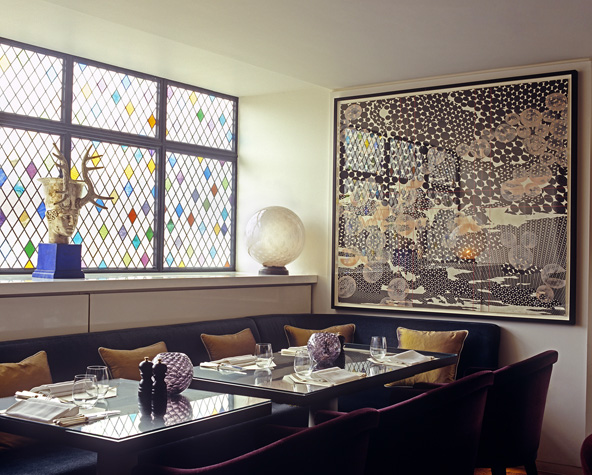 The Club at The Ivy (London)