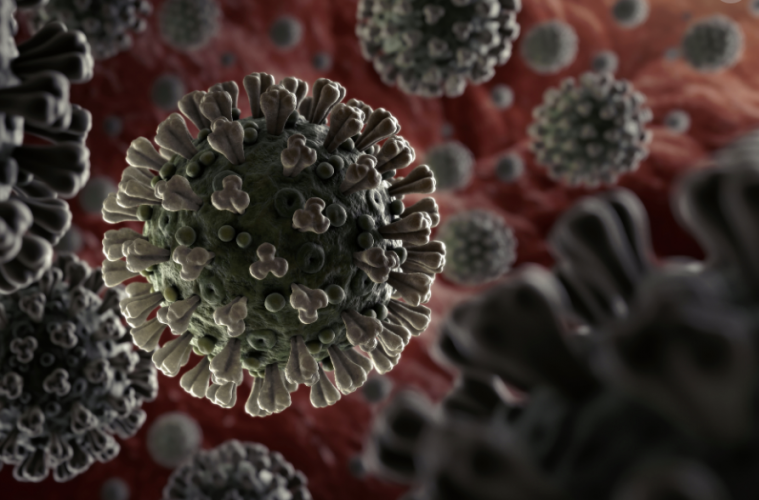 What Science Can Do!!!

Because of the recent panic caused by the coronavirus, we might be under the impression that it doesn’t take much to kill our highly advanced bodies.  Despite the wonders of modern medicine, a mere virus can still kill thousands of people. It is estimated that a 2009 flu pandemic killed from 150,000 to 500,000 people. It doesn’t mean, though, that we are all doomed. Sometimes the pursuits of knowledge bring us some very interesting results:

Although you might be amazed by some of the scientific discoveries, in the near future the speed of technological progress will become even more astounding. If you want to learn more about organ transplants, check out this infographic, provided by Quick Fix Synthetic.