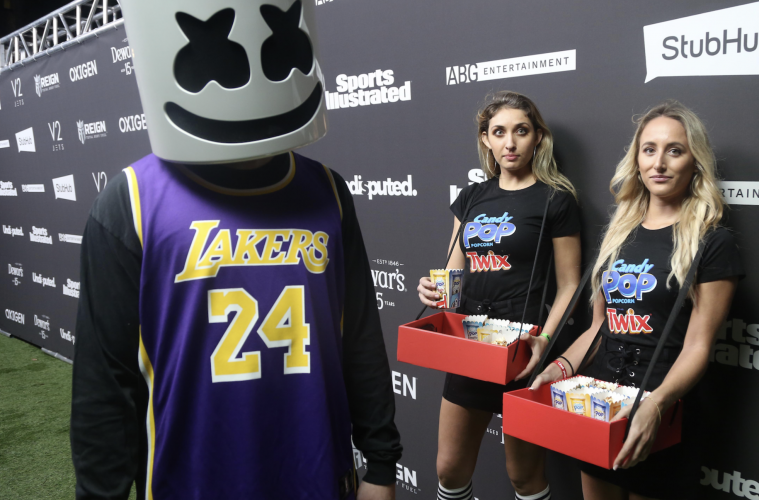 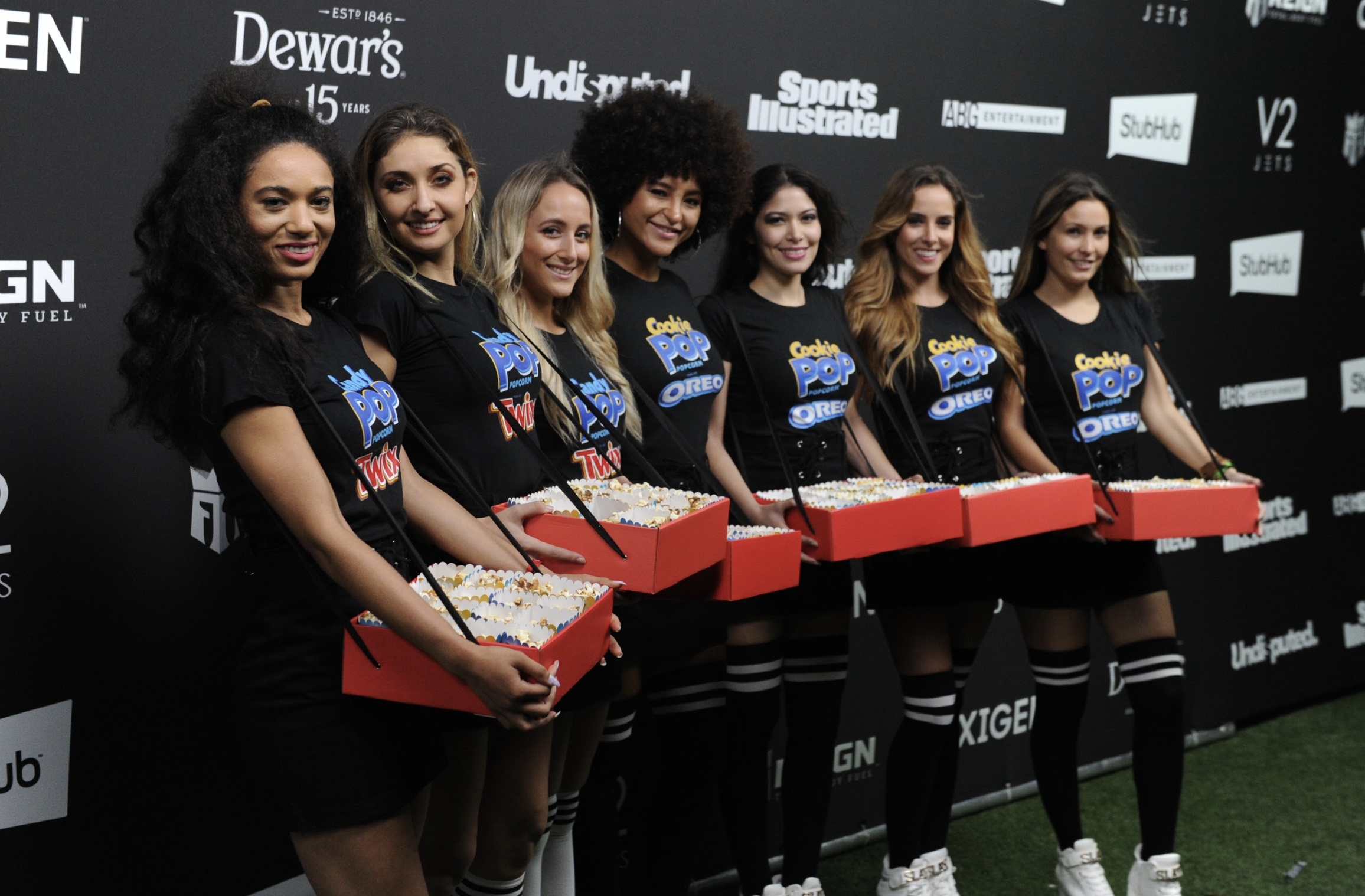 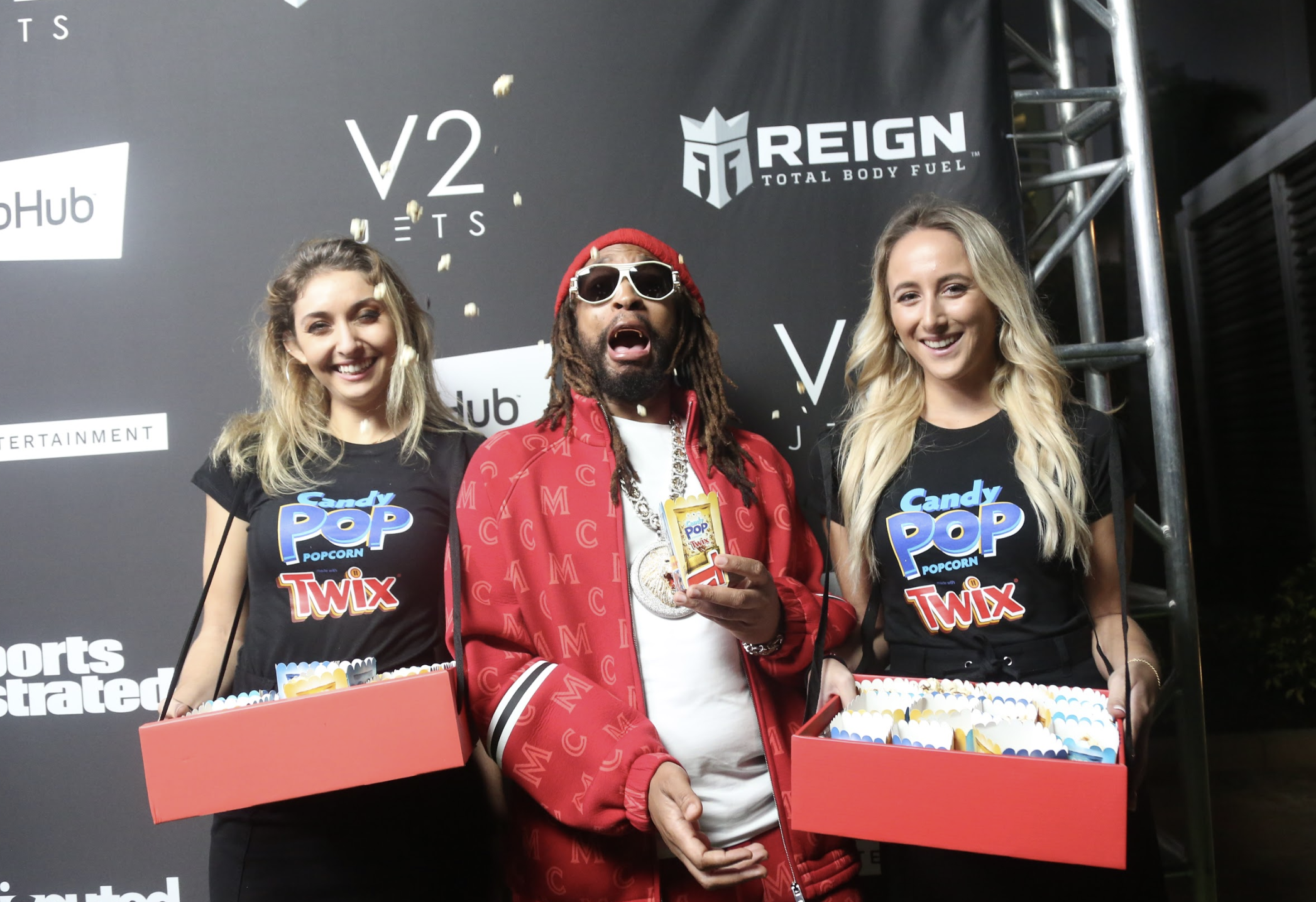 “Popcorn girl” brand ambassadors greeted vips at the party dressed in sexy football inspired ensembles all night long with Twix Candy Pop and Oreo Cookie Pop, while Butterfinger Candy Pop was plentiful on all of the VIP bottle service tables. Guests at the exclusive event could not get enough of the cookie and candy coated snacks.
Oreo Cookie Pop officially launched in Sam’s Club on February 1st after much anticipation to kick off National Snack Month, joining Twix Candy Pop, and all varieties can be found at www.snackpop.com as well as Butterfinger Candy Pop in retail stores nationwide. The brand, founded by snack industry entrepreneurs Frank Florio and Jerry Bello of SNAX-Sational Brands Group, (seen in photos below), is making waves in the snack industry as THE popcorn of Hollywood and nationwide as a consumer favorite, just donned by Buzzfeed as a “Top Snack of 2020” and by The Today Show as a must-have Super Bowl 2020 snack. [ www.snackpop.com | @eatsnackpop ] 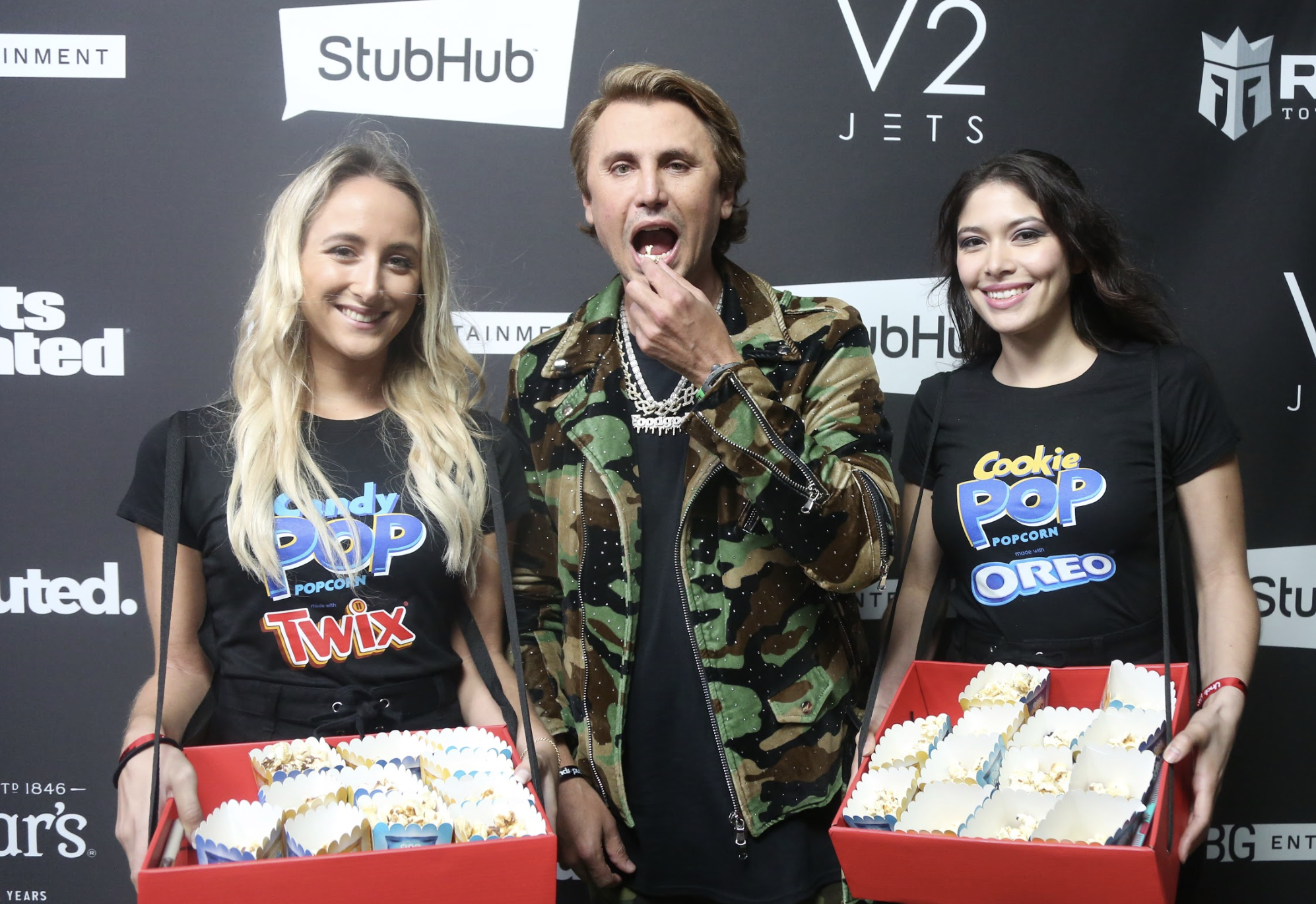 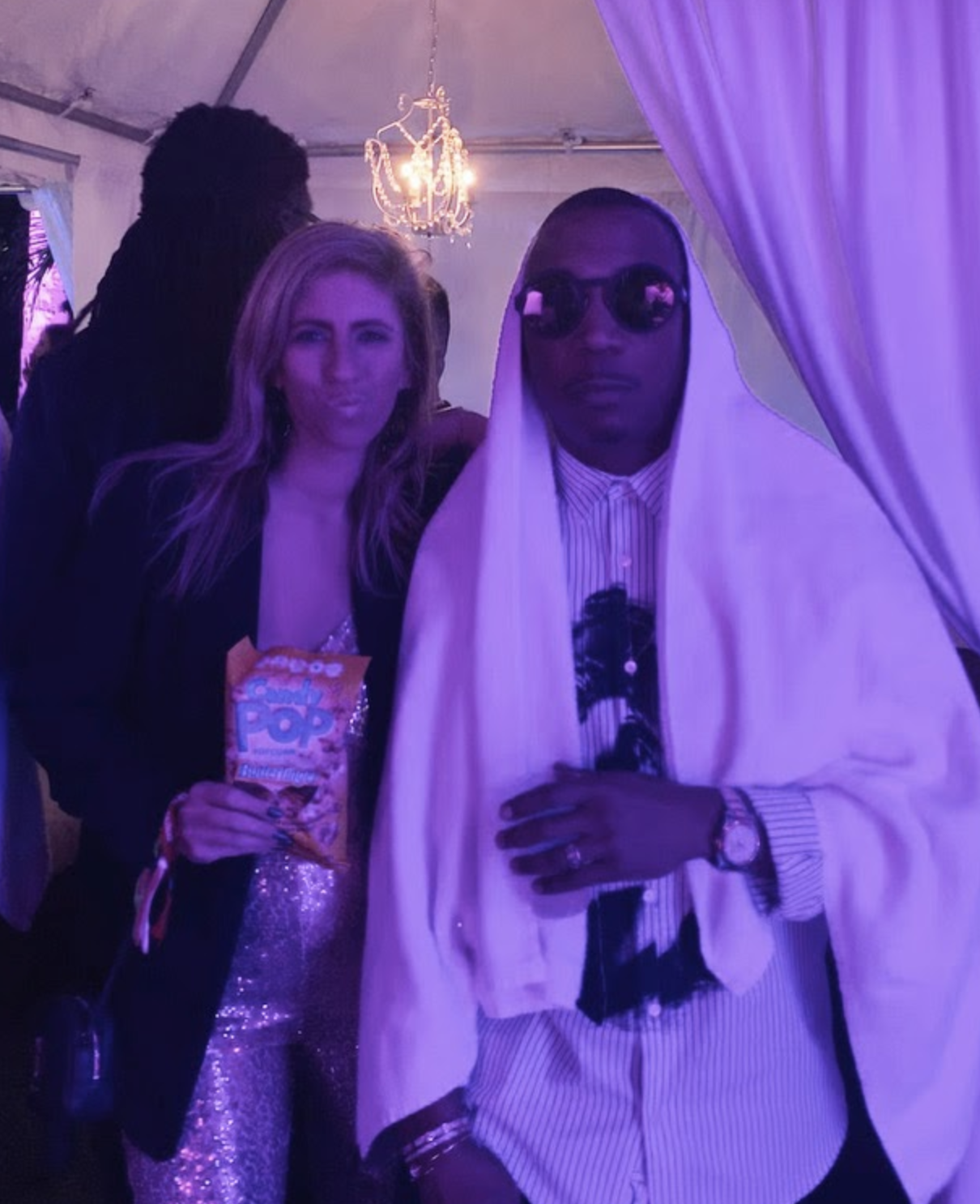