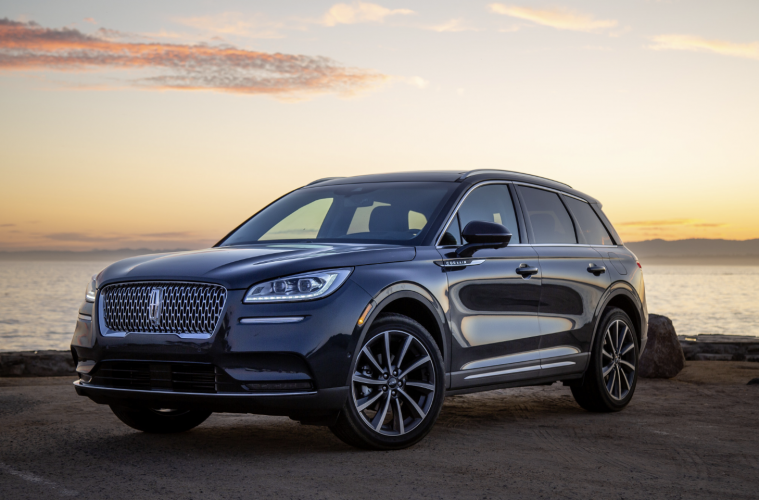 THE LINCOLN CHART YOUR COURSE PRE-GRAMMY PARTY at DREAM HOLLYWOOD

On the eve of Music’s Biggest Night, approximately 350 industry insiders gathered to hear unsigned singer-songwriters at the #Chart Your Course event presented by Lincoln, the official automotive partner of the Grammy Awards. 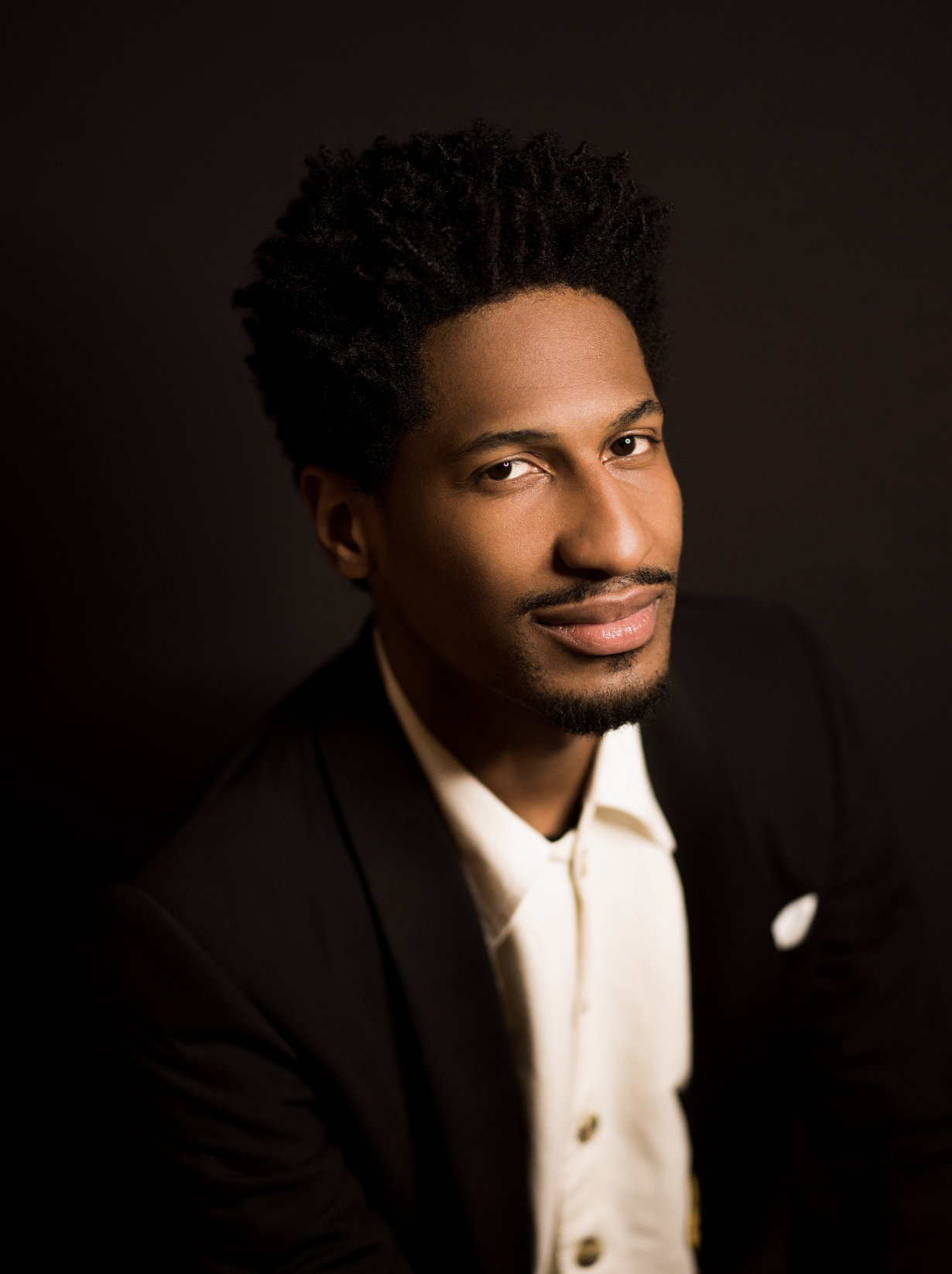 Guests gathered at a fitting place, the Dream Hollywood, to watch four finalists in the Chart Your Course competition, inspire the exclusive crowd with their original songs. Lincoln recently launched this music-centric campaign celebrating the craftsmanship of songwriting on behalf of the brand’s newest luxury SUV, the all-new Corsair. From 1,600+ entries, there are now four, and the public will decide the winner the evening of the GRAMMYs.

At the event, limited 45s of each artist’s song were pressed on demand, while guests relaxed on the rooftop setting.

The event culminated with an intimate performance by the stylish and talented Jon Batiste (artist and bandleader of The Late Show with Stephen Colbert), who was part of the jury (including execs from Universal Music Group and Revel) that chose the eclectic four: Anna Field, Cas Haley, Edem Garro, and Gavin M. In a touching finale, Batiste called up the finalists to join him for an impromptu (completely unrehearsed) and soulful cover of Bill Withers’ “Ain’t No Sunshine.” 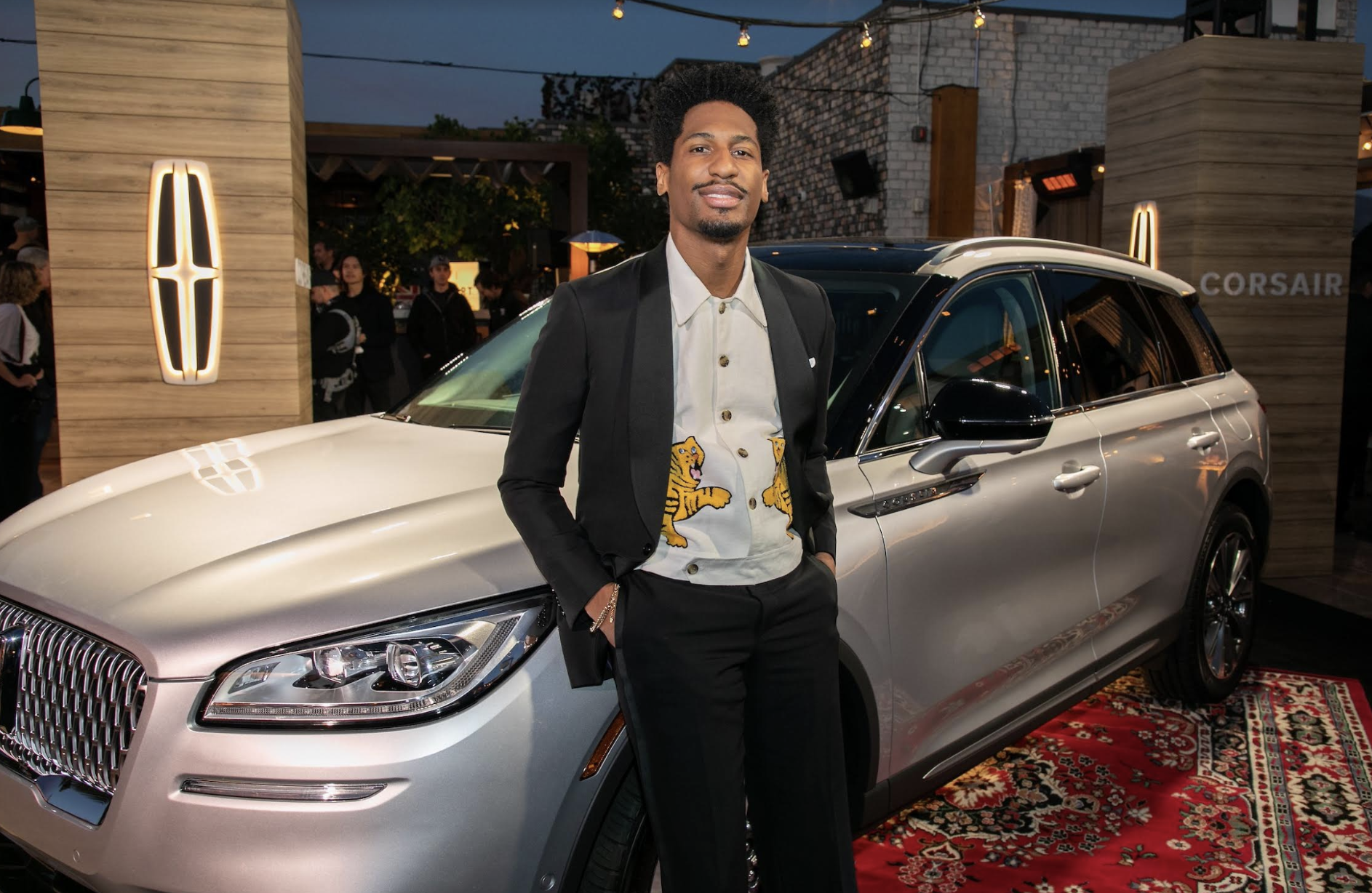 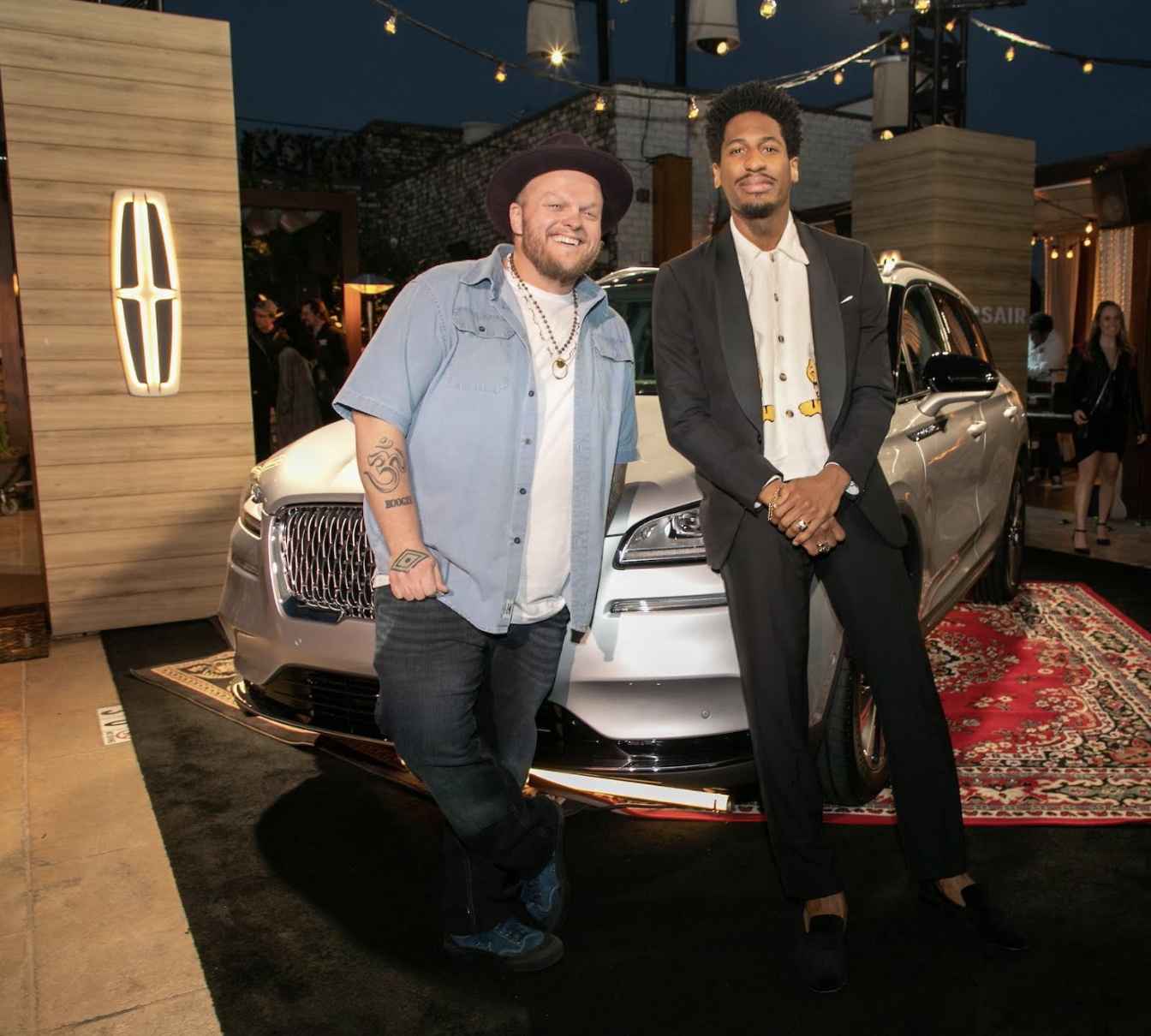 The winner will be announced on Monday following the GRAMMYs and will sign a talent contract, get a recording session at the renowned Capitol Studios, gain access to industry mentors, appear in a national Lincoln marketing campaign, and get the keys to their very own Corsair as a partner on their journey.