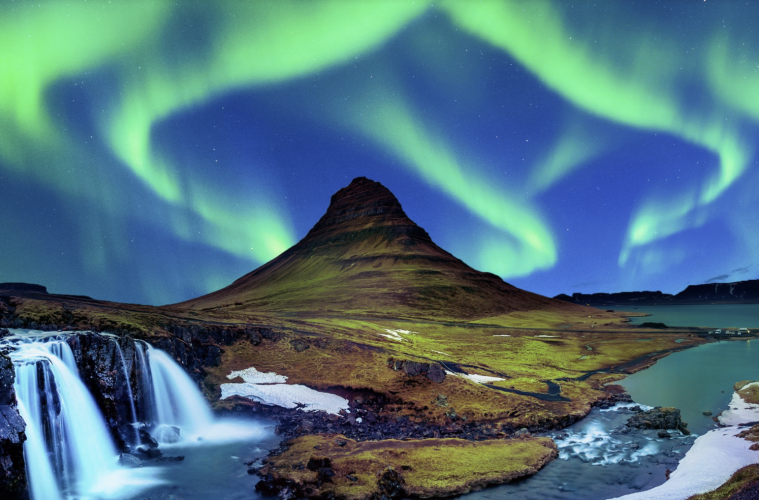 Use this time to plan your travels to these 3 destinations

During the coronavirus lockdown, recreational travel is out of the question – and international travel is even more so. But just because we can’t go anywhere doesn’t mean that we can’t plan for the future. The chances are that once the measures are lifted and we reclaim just a little bit of freedom, our collective appetite for adventure will be close to unquenchable.

Now is a good time, in other words, to plan for that once-in-a-lifetime trip to that destination you’ve always dreamed of. Let’s take a look at three very different parts of the world, and look at how you might go about planning a trip there. Wherever you decide to visit, you’ll need to make plans for your airport transfers on both ends of the flight: travelling from East Croydon to Gatwick Airport is a simple matter of jumping on a train.

Australia has enormous appeal for British travellers. Visit here and you’ll get a hefty dose of strange and exotic weather and wildlife, but you’ll get a familiar culture and a language you can already speak. One feature that characterises Australia is the desolate wasteland that covers most of the middle of it. Getting from one of the country to the other often means taking a long drive or a flight, and thus you might consider Victoria and New South Wales to be in entirely different countries to Wester Australia. Pay a visit to the former and you’ll get plenty of city experiences, and a gentle introduction to what the country has to offer. From there you’ll be able to make your way up the eastern flank, through the Gold Coast, and eventually to the iconic Great Barrier Reef.

There’s an abundance of unforgettable experiences to be found in South America, especially for those backpacking through multiple countries. It tends to be a little bit of a challenge, even for those who have experience with this style of travel. Make sure that your insurance covers you against theft, and that you have a basic grasp of Spanish (or Portuguese, if you’re spending most of your time in Brazil). To avoid the largest crowds, especially in high-demand places like Machu Picchu, make sure that you travel off-season. You’ll save money that way, too.

South East Asia might seem like a relatively densely-packed collection of countries, where it would be easy to see huge amounts in just a single trip. But countries that might appear to be close together are actually quite a distance apart, and there are often fairly hard borders between them. As such, it’s often advisable to just see one or two countries in a given trip. It’s unlikely, after all, that you’ll exhaust everything there is to see and do.