You may think you know supermodel Irina Shayk from her interviews, but below are the top ten things we bet you didn’t know about her.

10. HER MOTHER WANTED HER TO STUDY MUSIC. 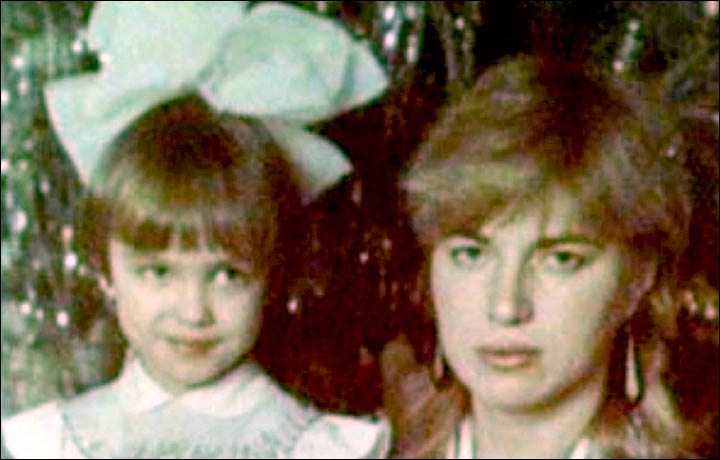 Childhood photo of Irina and her mother.

Irina’s mother played the piano and conducted music lessons in kindergarten, so it was an obvious step for her to also learn music. She started learning piano at the age of six and studies in music and comprehensive schools. After her father’s death, Irina’s mother then encouraged her to attend a beauty school which started her on the path to becoming the model she is today.

9. SHE IS IN KANYE’S MUSIC VIDEO FOR POWER.

Many do not realize that Irina Shayk also starred in Kanye West’s music video for POWER. Also she does not move much, she portrays a goddess type character, and gives off an aura of strength and beauty.

One of her first major accomplishments in her modeling career path was being crowned Miss Chelyabinsk in 2004. She has stated in multiple interviews her utter surprise at winning, especially since it was someone else who told her she should even audition in the first place.

7. SHE WOULD NEVER BE INVOLVED WITH PLAYBOY.

In an interview with Esquire, Shayk stated that, “I would never do Playboy. Yes, I am a lingerie model, but I have class. Playboy offered me so much money last year. I was like: ‘No. Way.'” She made this point by also posing topless for Esquire for a spread in the same edition as this interview.

6. SHE STUDIED MARKETING IN SCHOOL.

Before pursuing modeling seriously, Shayk was majoring in marketing. When she became bored with marketing, she had the opportunity to enroll in beauty school and took it.

Also in her interview with Esquire Shayk spoke up being made fun of growing up. She said that people made fun of her for what she wore “But I just wore what I like and I didn’t care about people’s opinions, the same as I don’t care now. Boys never liked me at school. They made fun of me ‘cos I had dark skin.'”

4. SHE OWNS A DOG NAMES CAESARE.

Named after Julius Caesar, Irina has a yellow labrador. She also claims that he was fathered by one of the dogs that starred in Marley & Me.

3. SHE IS VERY INVOLVED IN CHARITY WORK.

Irina’s strives to be involved in a plethora of charity organization. She is currently working with a maternity hospital in her hometown in order to rebuild and improve the children’s ward. She is also the official ambassador of Pomogi, a charity in Russia providing care to sick children. Shayk has also recently become involved in the Red Cross, lending her support to efforts worldwide. 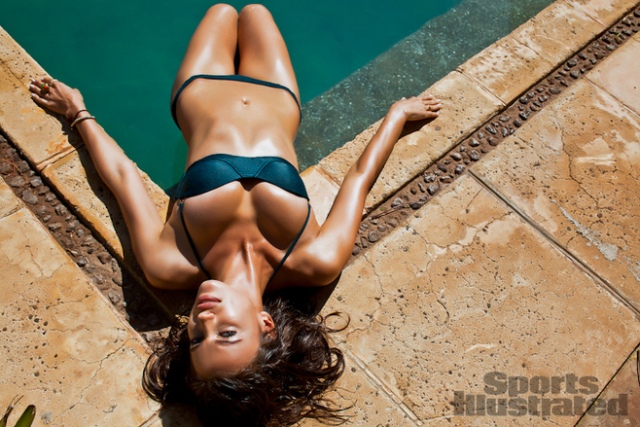 In an interview with Hollywood Reporter, Shayk said that “I do work out five times a week, but I’m never dieting,” and that “I try to be healthy because to be happy and healthy on the inside shows on the outside.”

1. SHE DID NOT GET NAKED FOR SPANISH GQ. 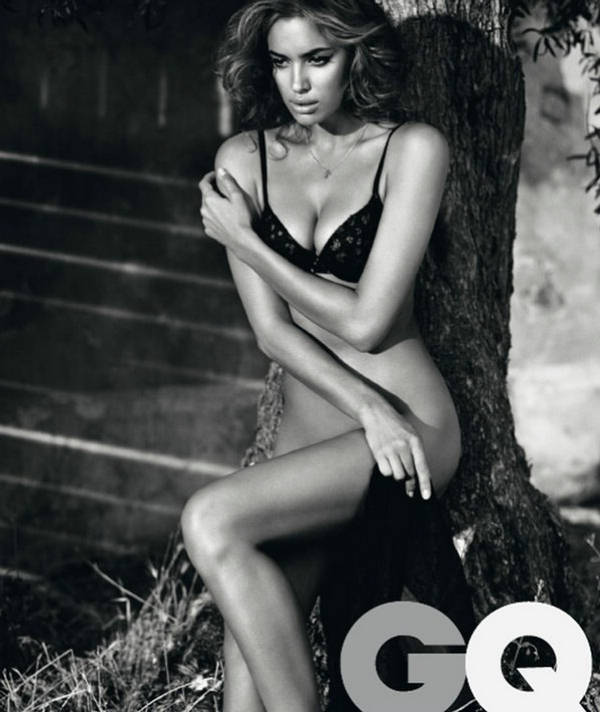 Shayk’s modeling agency put out a statement saying that, “Supermodel Irina Shayk is the victim of ‘photoshop’ and breach of contract over photo approval in GQ Spain.” The contract they had signed guaranteed her final approval of the cover, but this never occurred.

Which of these facts did you now know about Irina Shayk? Let us know below in the comments.