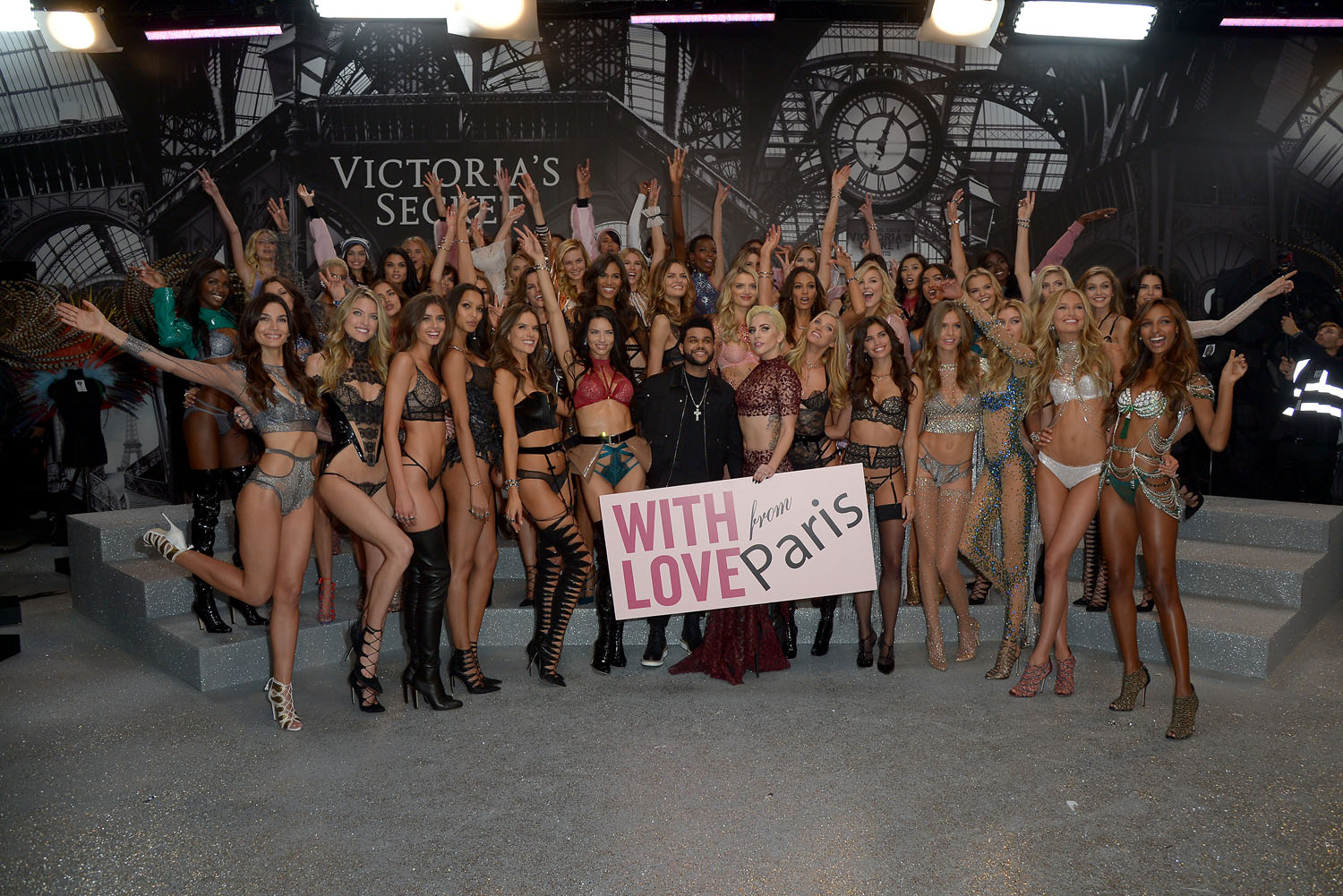 The show kicked-off the holiday season with an over-the-top celebration of all things sexy, including lingerie embellished with Swarovski crystals, iconic angel wings and the $3 Million 2016 Bright Night Fantasy Bra designed exclusively for Victoria’s Secret by Eddie Borgo and hand-crafted with jewels by AWMouzannar. 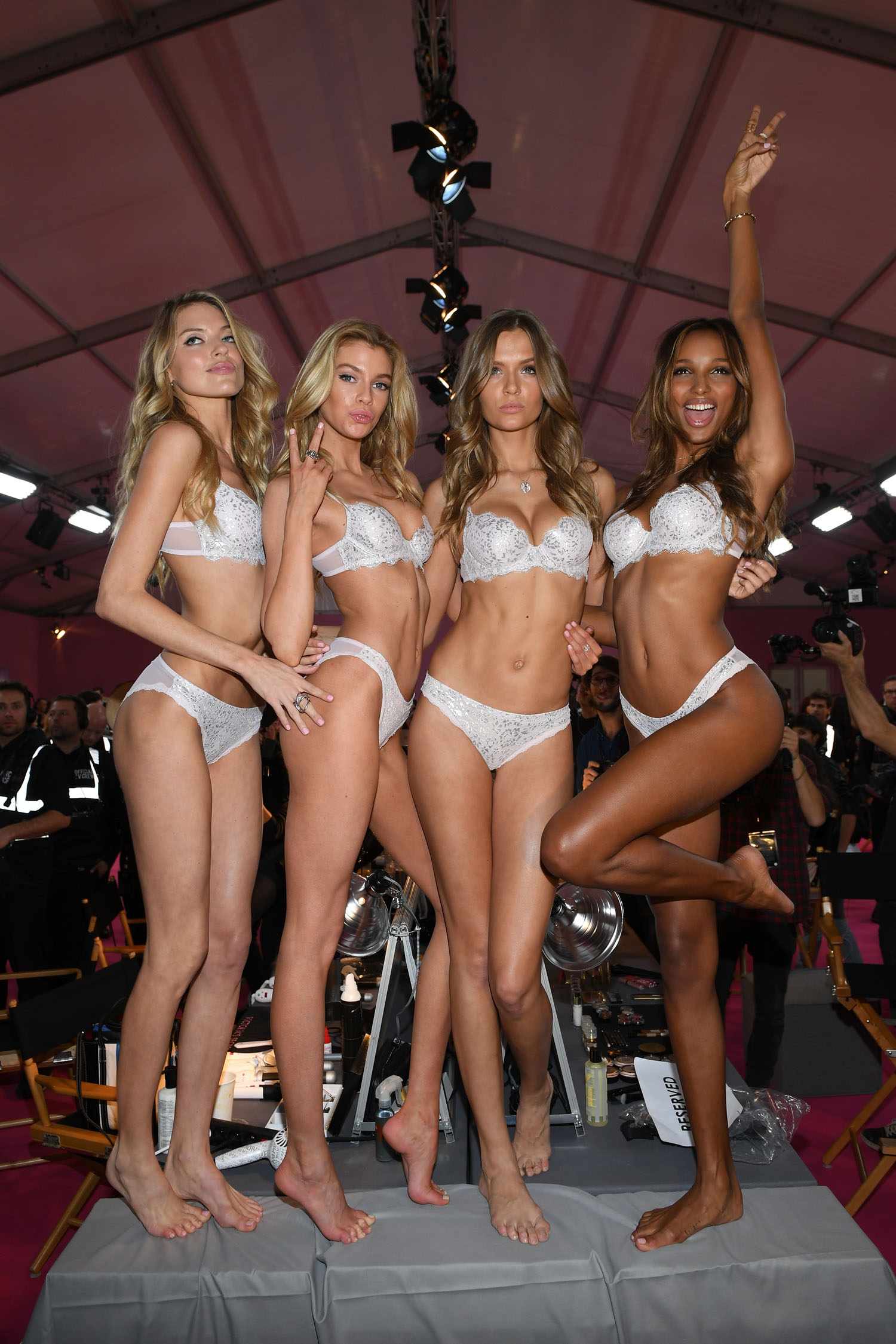 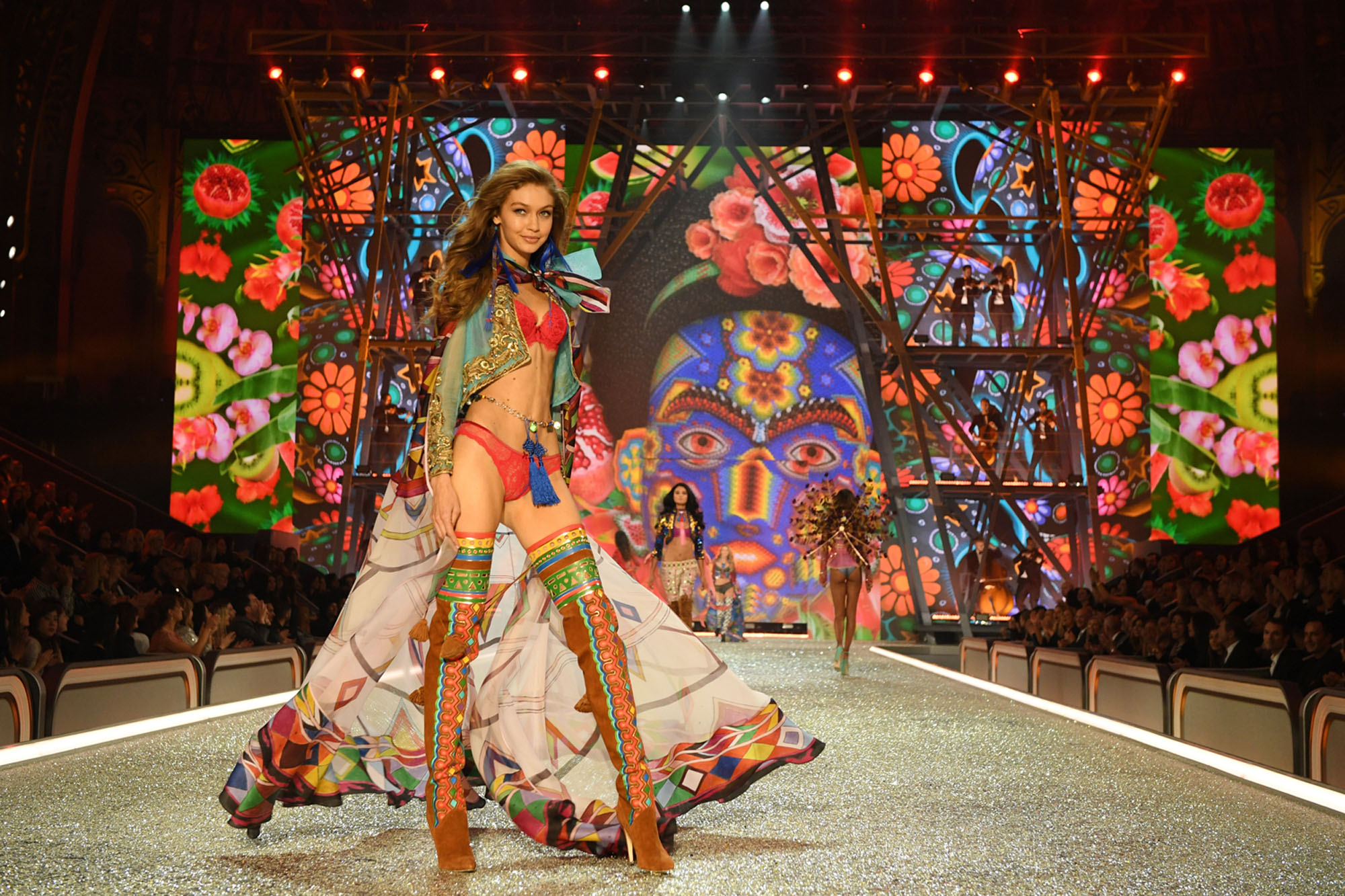 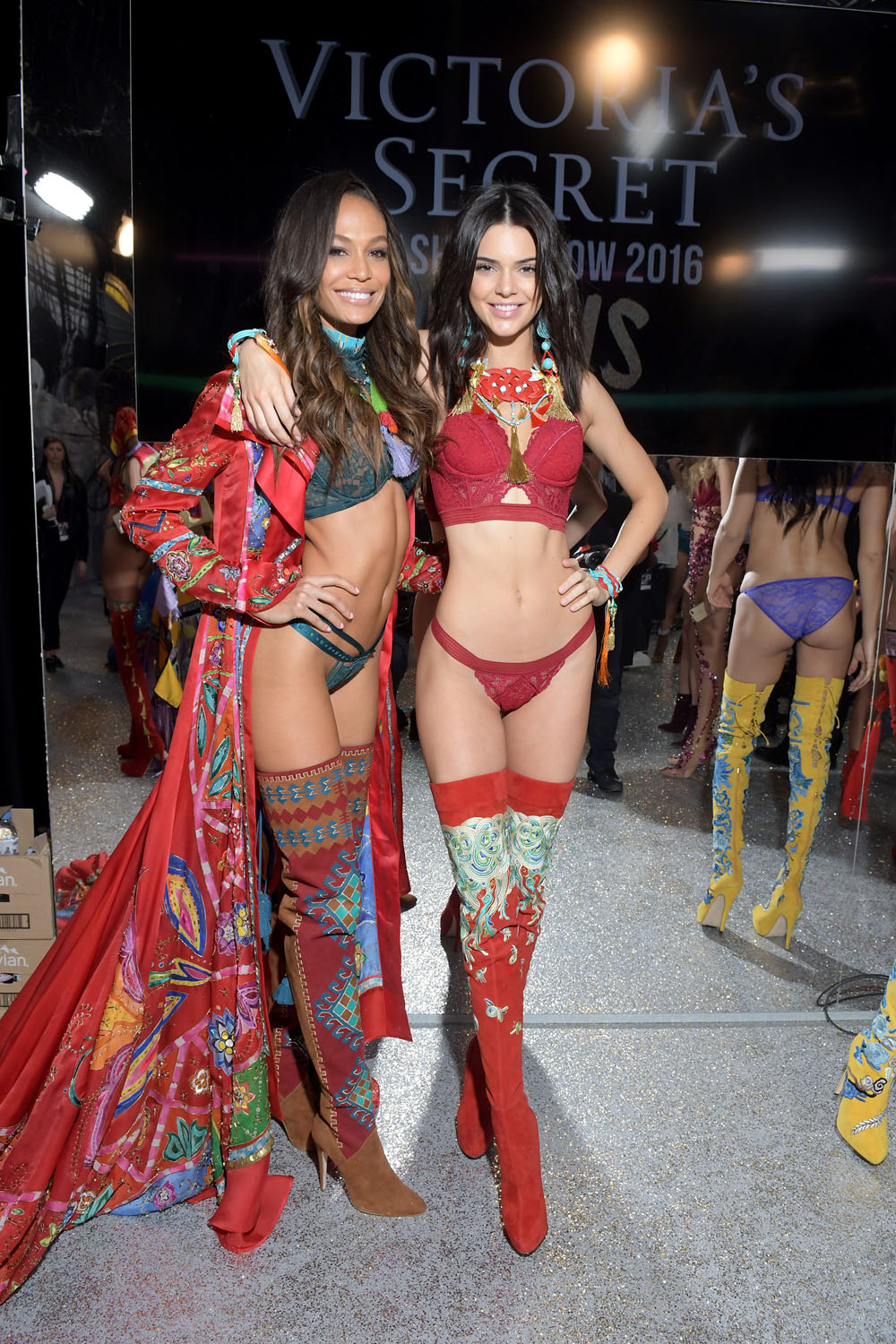 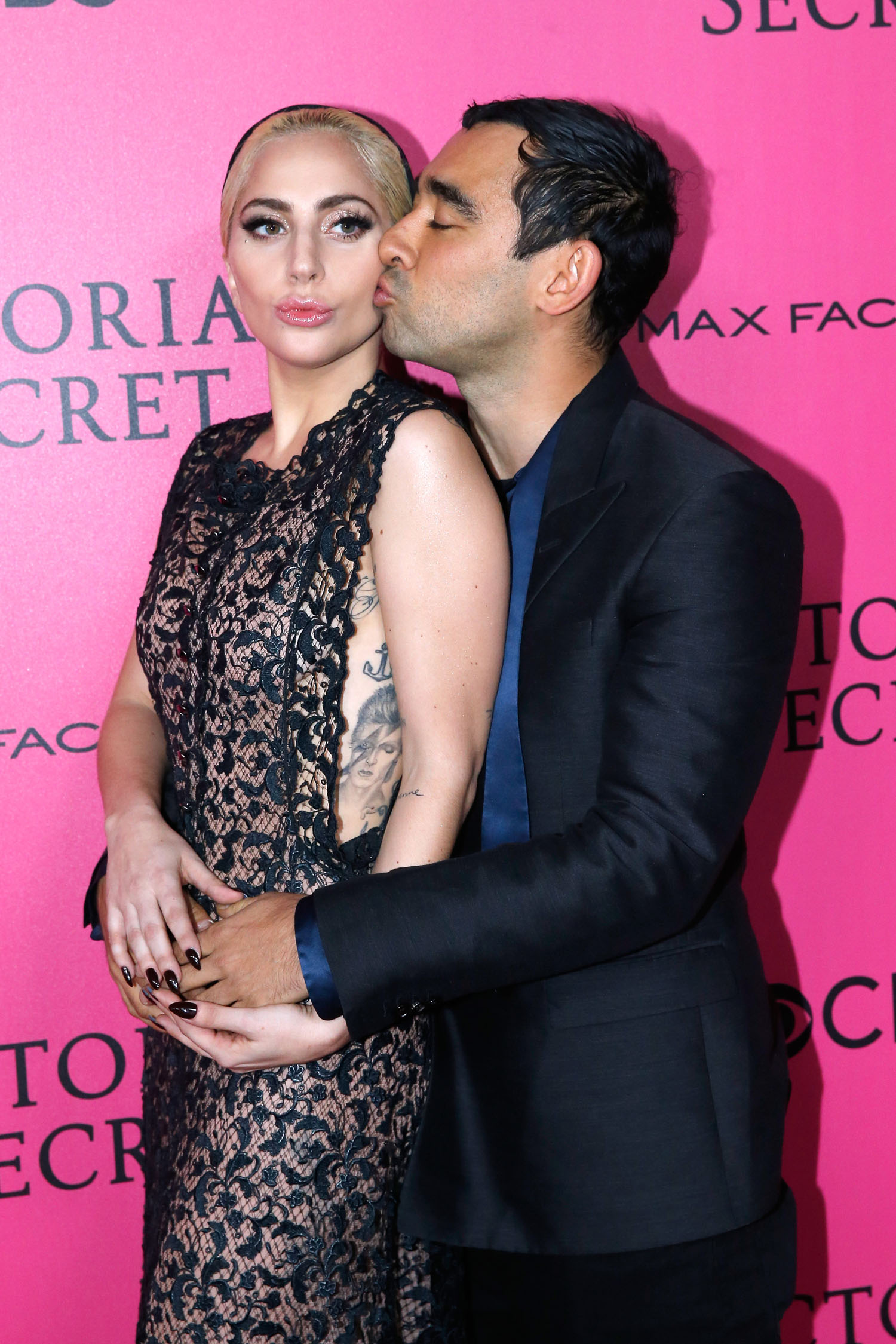