613STYLE.COM’S RESPONSE TO WHAT WEARING THESE 12 LUXURY BRANDS SAY ABOUT YOU.

613STYLE’S RESPONSE TO ONE OF THE MOST POPULAR ARTICLES WE POSTED.

Yesterday my Facebook & Twitter timelines were being flooded with a very condescending article published on Notable.ca about how people are allegedly perceived when wearing 12 designer brands. The article and its viral sharing are both highly problematic given that for 1, the author was raised by a millionaire entrepreneur, and 2, 99.999% of the people sharing the article do not make over $100,000 per year and cannot afford to wear what she claims are ‘classy’ labels on a consistent basis. 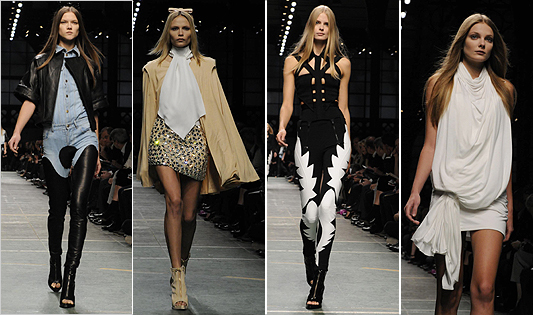 Let’s break down the problems with “How You’re Perceived Wearing These Designer Brands”, shall we? To begin, let me reiterate:  the article’s author is the daughter of a multimillionaire serial entrepreneur who is on Forbes’ list. She went to university for opera singing and was later given her own boutique on Toronto’s popular Queen Street West, co-owned by her father. She had a short-lived online reality show on Slice network’s online channel that followed the life of her and her friends who are from similar backgrounds. Do you really think that she has the same view of fashion that the average Canadian does? That you have? Next, we’ll look at the brands that she says are great versus the ones she hates. On the love list? Celine, Givenchy, Alexander Wang, Hermes, Chanel, and Prada. Brands that sell purses for upwards of $1,500. On the hate list? Coach, Gucci, Louis Vuitton, Michael Kors, Tory Burch & Burberry. Brands that parade a more accessible form of luxury. 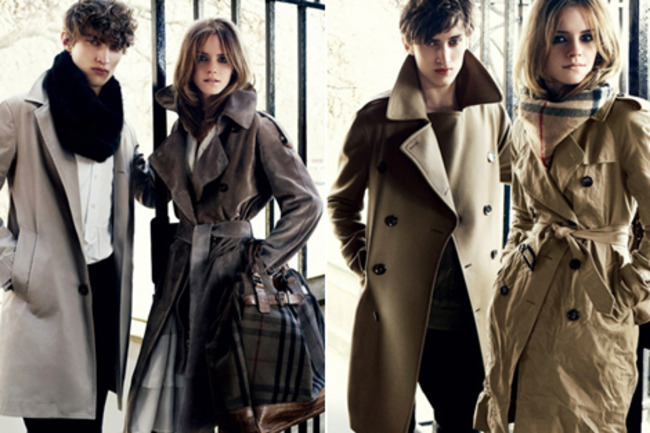 Why is it that Notable’s authors view affordable designer as ‘tacky’ and ‘off-trend’ while the fashions that sell for astounding amounts are paraded as ‘classy’ and symbols of sophistication? If you ask me, people who spend $40,000 on Birkin bags or $3,000 on Celine bags are both wealthy and perhaps looking for validation and identities through the items they possess.

It seems as though the main motivation to buy items that sell for ridiculously high prices is to be able to use them as an identifier that separates you from the rest of the people you walk among on a daily basis. In having items that are known to cost astronomical amounts of money, wealthy narcissists are able to build up their confidence through the stares, oooh’s and ahh’s that come along with bags that cost more than cars and tuition. But what happens when the bags are set down and the owners have to come face to face with who they really are?

There is nothing wrong with liking designer things. Whether’s it’s Coach, Tory Burch, Michael Kors, Burberry or Chanel. However, the problems arise when people use designer things to create an opposition identity that places them above other people. When people use blogs to bash the splurges of people who have worked to afford certain brands, we have a problem. I don’t think the author proved anything about what 12 designer brands say about people, but instead showed what her & the Notable crew’s opinions of various brands said about themselves.

To those of you who have shared the elitist, narcissistic post, I must ask. What were you wearing while you shared it? Was it Chanel? Hermes? Prada? Givenchy? If your car gets a scratch or dent, can you just send it to the junkyard and buy another brand new one? Because if not, you too were the butt of the joke and you didn’t even know it.