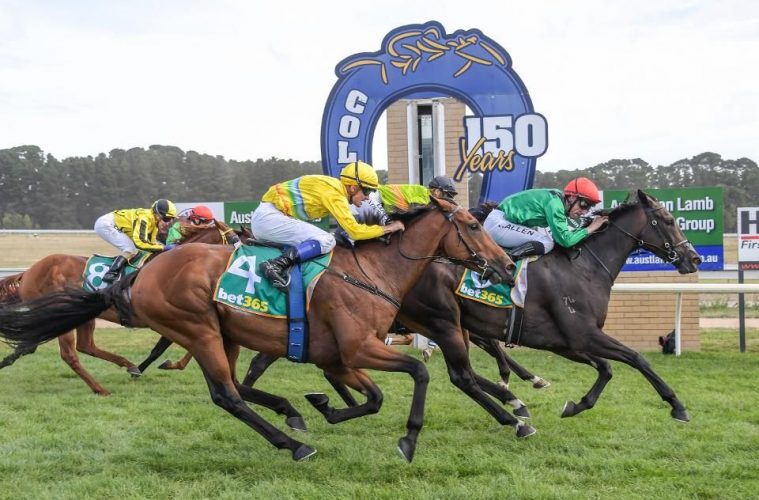 7 Points Describing How Horse Racing Has Changed So Far

Horse racing combines speed and grit, for years and has evolved a lot since its inception. While the system is still the same, but the tracks and betting systems have transformed a lot. Horse racing has changed due to media coverage, and many people have a chance to follow this sport now.

One of the centuries’ oldest sport horse racing, has not changed its basic concept. While it involves strength and speed in between two horses, the main feature of racing is that the first to cross the line wins. The sport has incorporated technical and sophisticated monitoring equipment to appease rich people in the entertainment business. Popular since 4500 BC, horse-racing gained more popularity in the mid of the 17th century. While the wealthy class could afford to rear these horses, the racing events were well-organized with chariots and professional riders guiding their horses’ speed to the finishing line.

In the olden days, a standardized horse race was equipped with a six-year-old horse to complete a 4-mile heat for the fastest time, to be adjudged a winner. But in the mid of 1860, the racing heats gave way to dash racing for horses to run a single heat. Then steadily flat racing involved in which horses are meant to gallop along paths between 2 points, either on a horizontal or an oval track for winning.

The United Kingdom introduced leap racing or steeplechasing that became popular too. Another form of racing gained interest in Ireland, named the harness racing, involving horses to pull the rider in a trolley. The toughest races launched were stamina racing, where horses were supposed to travel over vast distances, often covering 40-160 km at a stretch.

The modern era of horse racing consisted of the English classic pattern dashes for three-year-olds with carrying weights. Through its transformation, in several years, we got to see some dramatic changes, ranging from purchase, and even the events have gotten much more significant. With the legalization of sports gambling, the horse racing sport got to evolve and spread its wings to various parts of the world.

Big multinational companies gave way to regulated betting shops, which helped to streamline betting and develop this racing industry. Introducing fixed-odds betting also gave presentations to platforms like Blue Bet, which allows many people to take part in online betting and be a part of this action while sitting at home.

The horse racing strategy during the olden days was usually to involve a short stirrup and a crouching posture to ride on a typically straight racecourse. Then, in the long run, when the oval racetracks were built, the jockeys were forced to pace their horses. Strategically a racing horse can run only for a mile at top speed, so it depends entirely on the rider when to pick that speed and unleash its full potential during the race as it will decide the winning horse.

Mostly the racehorses are kept in their best condition till they are suitable for racing. They are promptly given a proper meal and have lengthy training sessions on programming their understanding for the races. A trainer only has the decision to choose which jockey is suitable for the race. He has the most challenging job work during the development of the horses. They have to monitor and train them to reach their peak during the race day. This system has been the same since the start of horse racing.

While the interest in horse racing exploded after the Civil War and nearly 314 racetracks came into existence, only 25 tracks remained at the start of this century. The state legislation ban for gambling and soliciting bets hampered the business of horse-racing. But later in the 1930s, racetracks came back to business and became a valuable source of tax revenue. It gave way participation to all the ordinary people, and this sport became universal.

It involved lots of diverse people from all classes; therefore, horse racing organizers turned the competition into serious business.

With a boom in the horse racing industry, gambling and cheating started to gain widespread precedence. Even a new threat came in to being in the form of using anti-inflammatory and coagulant drugs on horses. These actions mainly came into scrutiny in the late 20th century. Many activists exposed the shortcomings of this industry and several instances of horsewhipping by jockeys.

These incidents changed the interests of the global sporting public contributed to an overall decline in the popularity of horse racing in the 21st century. Some races are still held regularly across the globe, and the betting industry has since bloomed considerably in recent years.