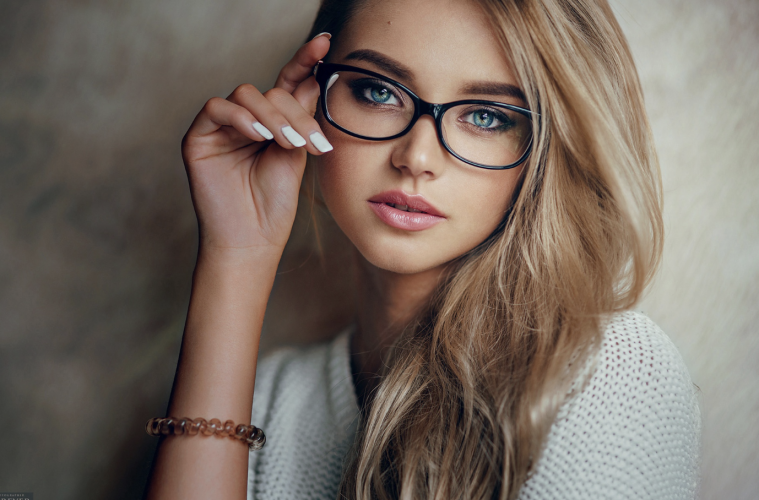 The Evolution of Your Wardrobe: Trending Celebrity Fashion Styles From 2011 to 2020

The development of fashions widely accompanies the evolution of culture. Each year, different latest trends in fashion captivate everyone’s eyes because of its trendy designs. The popularity of each trend will become more well-known when a celebrity follows that specific style. When someone sees it on TV, and their favorite star is wearing that kind of shirt, pants, or boots, they tend to buy that type of fashion.

Let’s talk about the trending outfits each year, starting from 2011 to 2020. How did the culture of fashion change? How does it affect the majority of people? What are the most popular fashion trends that captured the attention of our favorite celebrities? Below are some of the most popular celebrity fashion trends arranged in chronological order.

We usually saw celebrities wearing bright colors on the red carpet. Emma Stone proudly showcased her alluring aura on the runways by just wearing hot hues. The supremacy of this 2011 trend extended to the Art Festival and Coachella Music’s field. Hot hues reign became more influential in the year 2012.

Have you seen Kate Hudson and Emma Roberts wearing an office-and party-like outfit on the runaways? This chic idea of fashion was a big hit in the year 2012. Full-On Suits were a significant asset in numerous stores, and several people fully embraced the trend.

Crop tops are already popular in the 90s, and in 2013, fashion became more well-known because of celebrities like Miley Cyrus, who made the trend their go-to look outfit. 2013 crop tops are being romanticized up to now. This stunning outfit can be paired with ready-to-go and simple timepieces like Nomos that will surely define the real meaning of delight.

This 2014 fashion trend inspired various celebrities’ collection because of its light and rejuvenating colors. You can pair pretty pastels with any silhouette flatters. The sky’s the limit on how you like to refresh the runaways with this 2014 outfit. From short suits to dresses, pretty pastels will always match your glamour.

To own the stage during her American Idol performance, Jennifer Lopez wears a cosmic infinity dress and amazed the judges. The dress showed her toned physique that makes her performance more unforgettable. With her great voice and fairy-like resemblance, she created one of the most dramatic performances on stage. No doubt why she became one of the most well-known celebrities nowadays.

This 90s fashion brought the 2016 style alive. To make every girl’s nightlife party stunned the boys, they pair chokers with fitted jeans or night dresses. Celebrities like Poppy Delevingne is a huge fan of this 2016 trend. Who cares for dull necklaces when you have appealing chokers that will surely capture everybody’s attention? Outshined your enemies by wearing this 2016 trend.

Throughout the year, white boots reigned supremacy in terms of footwear. This 2017 fashion first gained its name when celebrities like Emily Ratajkowski stepped out wearing this pair of boots and considered it as one of the must-have boots during the fall season.

If 2017 had white boots and nude sandals, the year 2018 proudly owned the floor by introducing the extravagant clear heels. Jessica Smalls and Ritch Erani were one of the Hollywood actresses who considered this 2018 fashion as a must-have staple in every woman’s wardrobe.

Who cares for skinny jeans when we already have the best fashion style of the 70s? This wide-leg pant was screaming at the runaways when they made its huge comeback. 70s Flares are for both men and women that could be enjoyed with different styles and colors. Priyanka Chopra and Margot Robbie were both enthusiasts with this kind of fashion.

Yara Shahidi’s appearance becomes more brilliant by just wearing a pair of oversized jackets and a wide-leg trouser. Every time she’s making her own way with this 2020 trend, she becomes a chic that will delight everybody’s eyes. This style is a significant asset for her physique and personality.

Celebrities are one of the primary reasons why there fashions that widely hit the market. They are significant assets in the fashion industry. Each year, various styles are being produced, like the trends mentioned above. As the culture changed, the transition of our taste of fashion is evident. This evolution makes everyone’s wardrobe vulnerable to innovation as we tend to follow the latest trends being introduced each year.