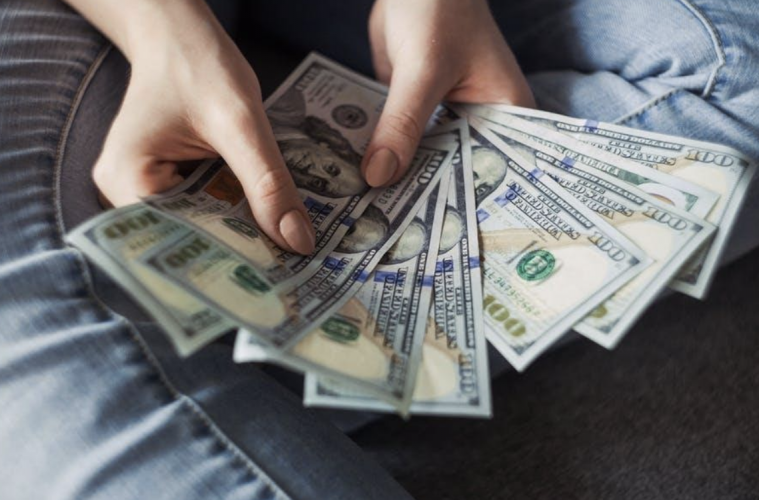 We all know that food is one of the highlights of travelling, and beyond being able to sample delicious, novel dishes, trying your destination’s authentic local cuisine is one of the best ways to experience a new place. After all, few things embody a country’s culture and traditions quite like its food.

This culinary craving has sparked the growth of the food tourism industry, which sees people travelling to particular places specifically to try the meals it has to offer. According to the International Culinary Tourism Association: “It’s much more than dining guides and restaurant weeks. It encompasses cooking schools, cookbook and kitchen gadget stores, culinary tours and tour leaders, culinary media and guidebooks, caterers, wineries, breweries, distilleries, food growers and manufacturers, culinary attractions and more.” It’s not just about what travellers eat, but how they do so, where, with whom, and why.

Overall, the food tourism industry has boomed in recent years — between 2006 and 2013, the percentage of US travellers visiting a country to learn about and enjoy unique dining experiences rose from 40% to 51%. From 2019 to 2023, the global culinary tourism sector is also expected to grow by a compound annual growth rate (CAGR) of 9%. This trend has huge benefits to the economies of the individual countries too. The World Food Travel Association estimates that tourists spend between 15-35% of their budgets on food while travelling, and believe that a nation’s food tourism industry can attract more visitors, sales, media attention, tax revenue, and community pride. Here are three countries showing just how beneficial food tourism can be for a national economy.

Grenada’s tourism industry as a whole has come on leaps and bounds in recent times. It has maintained continuous growth year on year, and enjoyed record numbers of visitors in 2018 and 2019, with over half a million people descending on the Caribbean island during that time. This is partly thanks to the government’s Citizenship by Investment Programme, which enables overseas investors to donate huge sums to pre-approved accommodation by way of improving Grenada’s tourism infrastructure. But the country’s food tourism sector has also had a big role to play, and its nutmeg industry in particular.

Known as the “Island of Spice”, Grenada is responsible for around 20% of the world’s nutmeg production, with the crop dubbed “black gold” by locals, and providing income to around 30% of the island’s population. Practices like using bamboo to reduce erosion, and protecting soil and oots through intercropping has seen Grenada’s nutmeg production rise in the last few years after hurricanes devastated the industry. For instance, the Grenada Cooperative Nutmeg Association (GCNA) bought 1.3 million pounds of nutmeg from farmers in 2019.

Grenada’s association with the crop has seen tourists demanding first-hand experiences in its production. Forbes writer Daphne Ewing-Chow notes that “nutmeg tourism” has been growing in popularity, with tours of the Gouyave Nutmeg Processing Station, in the coastal city of Gouyave, are popular among visitors who wish to learn how the fruit is prepared for market.” As well as its nutmeg tours, Grenada’s cocoa and rum experiences — in particular the River Antoine Rum Distillery Tour — are also sought-after.

Japan is another country that was experiencing record tourist figures pre-COVID, with the number of international visitors hitting an all-time high for a seventh consecutive year in 2019. This again can be partially attributed to the country’s cuisine. According to a study by the Japan Tourism Agency (JTA), 70.5% of tourists listed “eat Japanese food” as something they “wanted to do before (they come to) Japan”, while over a quarter said it was the thing they “wanted to do most.” And with Japan’s dazzling array of delicious dishes and the experiences attached to them, this is no surprise, and again shows just how profitable it can be to focus on this side of a country’s culture.

The Japanese government has embraced the importance of the country’s cuisine in attracting tourists, and in 2016, its Ministry of Agriculture, Forestry and Fisheries (MAFF) launched the Savor Japan program. This certified 21 areas for having notable culinary history, specialities and experiences, helping travellers more easily immerse themselves in Japan’s food tourism scene. For instance, Komoro City is noted for its exceptional soba noodles, while Kyoto is recognized for its superb chicken sukiyaki dishes.

The government has also assisted in launching food tourism initiatives like the Eat! Meet! Japan! project, which aims to provide “an environment where foreign visitors can continue to have unique Japanese food experiences even after multiple visits to Japan.” To this end, each year a contest is held to recognize and showcase the best local food producers across Japan. Generally speaking, Japanese food experiences are incredibly popular with tourists, including fishing and eating what you catch in Osaka, dining like a monk at Mount Kōya, and sushi cooking classes across the country.

Back in 2018, Scotland rolled out a new food tourism strategy which aims to add an extra £1bn to its economy by 2030. Some of the main measures include the launch of a new national food tourism website, creating a food tourism apprenticeship scheme so that more people can have careers in the sector, and encouraging more agritourism. This involves investing in and promoting things like farm stays, pick-your-own programs and farmers’ markets.

Currently, some of the most popular food tourism experiences in Scotland include the Tasting St. Andrews Tour and Rabbies Discover Malt Whisky Day Tour. The former allows visitors to try some of Scotland’s delicacies, from cheese and Angus steak, to Scottish seafood and whisky. The latter, meanwhile, immerses guests in the world of scotch as they visit the Glengoyne and Deanston distilleries for tours and tastings. Another must-try is The Haggis Experience, where attendees learn how to make, cook and present the archetypal Scottish savoury pudding.