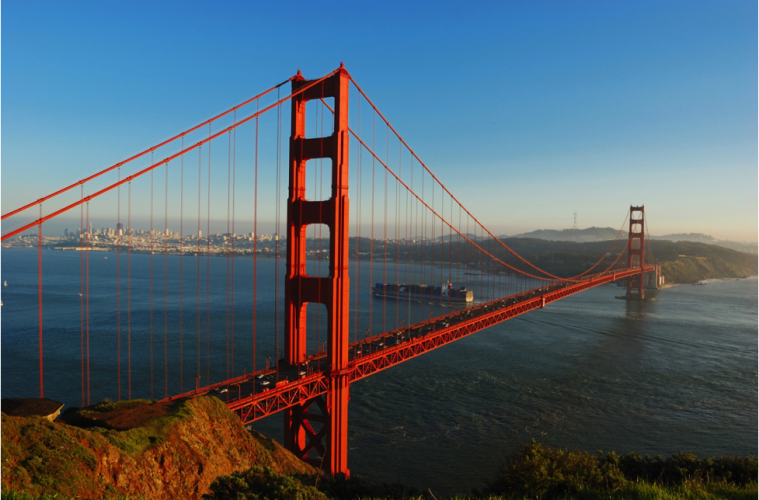 San Francisco and the Bay area have been influential in shaping how the world listens to music. From the creation of acid rock to the place where Metallica truly shot into fame, San Francisco has seen the birth and fall of many a musical legend. As such, the place is a living testament to the dynamics of the music business and makes for a great candidate for anyone who wishes to explore the musical history of America and the world as a whole.

The only problem with San Francisco is, like most cities, it also gets quite crowded. The venues that we’ll describe below are also world-class performance venues, and form a significant part of the cultural memory of the people, thus, making them crowded areas which are hard to navigate and makes getting concert tickets to these venues more difficult. So, when we tell people to group tour the wonderful musical history of the San Francisco area, we usually recommend a larger vehicle. San Francisco charter bus can save from worrying about the huge traffic snarls and one of the vehicles in your fleet being lost and can also streamline the parking problems that people with large fleets are sure to get.

So, buckle up, get our favorite kind of bus and get ready to experience a bit of musical history, the way San Francisco does it.

The 1960s saw the birth poof psychedelic rock, and Bill Graham was smack in the center of it. The Fillmore saw countless psychedelic acts come together to perform in the venue and gave birth to one of the more enduring pop culture phenomena that stayed along. However, it was not only rock n roll that got fostered in this iconic venue. Otis Redding, Miles Davis, and even Aretha Franklin played here, immortalizing this place as one of the musical hotspots in the city.

An entire culture grew around The Fillmore from 1965, you can still see, Jack’s Tavern, Club Alabam and the Town Club were at the heart of the African-American jazz movement that grew out of this iconic venue back in the day. Smack in the center of it, however, was Bill Graham, and The Doors, The Who, Santana and the like coming together to play at The Fillmore.

The home of “summer of love” and everything around it, the Haight-Ashbury district is most well-known for giving rise to a particular kind of rock n roll we came to know of as “Acid rock”. It was at the height of “flower children” mania in the 60s, with 100000 hippies being gathered in one place for a celebration and it gave birth to the iconic acts like “Grateful Dead” and Janis Joplin. Matrix Fillmore also comes up in this district, and this is known as the iconic venue where Jefferson Airplane played their first gig before being blown into superstardom.

In the 1950s, North Beach was the center point where Bohemian spirits met. So, the place became the ideal venue to keep your ears open for innovative jazz and other music tunes. You couldn’t go to any nightclub without hearing some new tune being invented, and the entire space grew up with the Beat Generation. Iconic Jazz acts from all around America would show up here, where the best-of-the-best of the local talent would perform. The intersection of the culture of one of the most enduring movements of American poetry and perhaps, the most enduring moment in music anywhere, happened right here in North Beach.

One of those places which stands as an ode to the music of bygone eras, Candlestick Park has seen most of the legendary acts pass it by. At the height of Beatle mania when the Beatles were finally disbanding, their last concert was played here. Sex Pistols also played their last concert at this iconic venue. Led Zepplin, Sex Pistols and The Beatles have made their last appearances before the death of a member in here, and it has been immortalized as such over the years.