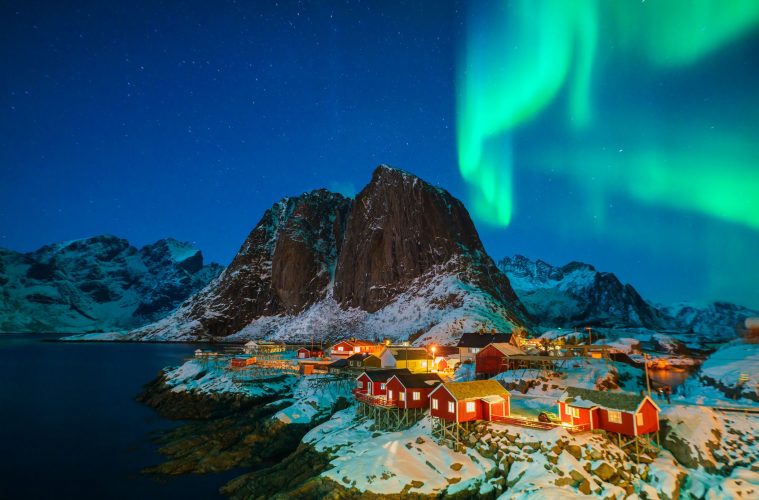 Iceland: A Place Of Fairy Tales.

Many of us don’t really have the time to plan for a vacation. We work day-in-day-out and many times are left exhausted and uninspired. You sit on the couch and turn to your favorite television show. You see a beautiful landscape with breath-taking views. You see a place where adventures and tales become a living reality. You feel excited and want to know more about this place so you can go and visit it.

You do some research and find that this alluring place is called Iceland. You start to picture yourself in a 4×4 car rental Iceland adventure. Located between North America and Europe, the island nation of Iceland is located in the North Atlantic Ocean. Contrary to its name, Iceland is not all covered in ice. Iceland is volcanically active and its landscape includes mountains, lava fields, waterfalls, and hot springs. About ten percent of the land is covered in majestic glaciers. In the summer, between late May through August, Iceland’s days are long. Many tourists take advantage of the long daylight hours to explore Iceland’s vast terrain. “How long is daylight?” you ask. From the end of May to July, it is said that Iceland will not get dark at night. Around the end of June, the sun is out for a full twenty-four hours. So there is plenty of time to explore and not be afraid to be caught up in the dark exploring during the summer. In the winter, between November and March, daylight hours are short. So short, that during the Christmas holidays, the sun is only out for about five hours. Because of its diverse terrain and unique daylight hours, Iceland is one of the best places to visit.

By now you are probably thinking about the best time to visit Iceland and what to see during your visit there. If you fly out to Iceland in the spring, which is in April and May, it is not uncommon to still see snowfall. In an article, it states that during spring the snow starts to thaw in the mountains and highlands. This is also the season when migrating birds, called puffins, start to appear in Iceland. So if bird-watching is on your bucket list when visiting Iceland, grab your binoculars as you will spot some puffins and other birds. The compact the better. As mentioned earlier, the summer in Iceland is between late May through August. In the summer, tourists make their way to Iceland to experience the Midnight Sun, which is at its height around the 21st of June. The Midnight Sun is aptly named because the sun remains visible at midnight in Iceland; you see daylight even when it feels like it’s supposed to be dark out.

Summer in Iceland is a great time to explore the island without any time restraints. During the long daylight hours, tourists flock to Skógafoss waterfall, which is located on the Skógar River in Skógar, Iceland. This waterfall is one of Iceland’s biggest and picturesque waterfalls. It said to be eighty-two feet wide with a one hundred ninety-seven feet drop. At its drop, the Skógafoss waterfall’s land is flat allowing you to walk up to the waterfall. Want a view from the top? There is also an observation deck above the waterfall. In the winter, the Northern Lights, also named aurora borealis, is at the top of the must-see attractions on your Iceland visit. Since daylight is at its shortest during Iceland’s winters, the Northern Lights can be seen more often in the clear evening sky of winter. The Northern Lights are best viewed outside towns or cities to avoid light pollution. Picture yourself mesmerized by the natural phenomena of its colorful lights as it dances in the sky.

There are many activities to do in Iceland. Whether you are going in the summer or in the winter, there is something for everyone to do and see. Visiting Iceland’s vast terrain of majestic landscapes make for a unique life-changing experience. Like a scene out of a fairy tale, Iceland is a manifestation of a world only told in fantasy books. Iceland is a place where nature’s beauty is never forgotten and where adventure and mystery are the singing winds that fly across the island. Iceland, a place where its glaciers whisper of time before humans existed, and its waterfalls roar out of joy.

Judy Lees is a super-connector with photographersinislamabad.com who helps businesses find their audience online through outreach, partnerships, branding and social networking. He frequently writes about the latest advancements in digital photography.