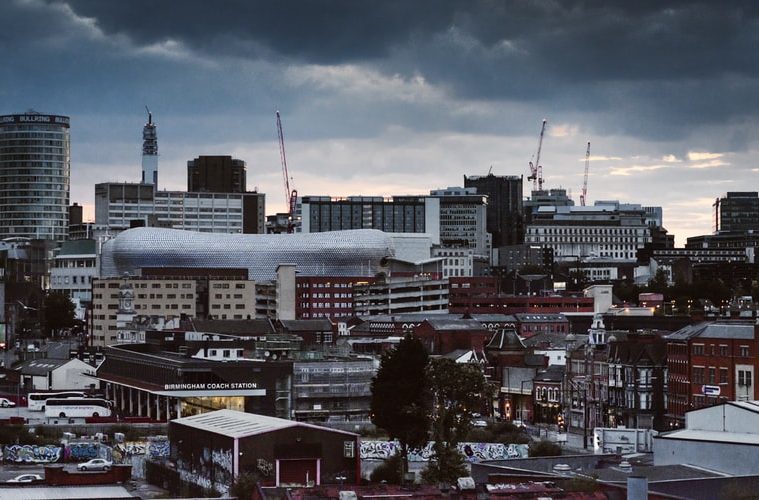 Where are the Luxury Homes of Birmingham’s Footballers?.

Where are the Luxury Homes of Birmingham’s Footballers?

Some parts of Britain are famous for being awash with many wealthy footballers and their glamorous estates.

In particular, parts of Cheshire are popular among many of the players from Northern clubs like Liverpool and Manchester United, with famous residents including Michael Owen and Wayne Rooney.

Yet, for the small number of teams that are based in the midlands, namely Wolves, Aston Villa, and Leicester, players need to live somewhere closer to their work. For those that choose to make Birmingham their home, three popular areas are packed with luxury homes.

Sutton Coldfield is an area that is popular among many of Birmingham’s footballers. For example, former Aston Villa star Thomas Hitzlsperger spent five years living in the area. Hitzlsperger was a popular figure at the club and has continued to follow it since, even as the club was on the brink of relegation in 2015 and 2016.

The Little Aston area of Sutton Coldfield is regularly referred to as “millionaires row” by locals. It contains several private roads, and more than 10% of the properties in the area are worth more than £1 million.

Players like Darren Bent, Andy Gray, and Peter Schmeichel have all called Sutton Coldfield their home.

The Solihull villages of Dorridge and Knowle are popular areas for footballers. The average property value across these two areas is around £450,000, reflecting the fact that this part of Birmingham is one of the most prosperous parts of the Midlands.

Dorridge and Knowle are convenient choices for local footballers as they are located in an area that makes it easy to access Birmingham city centre, and Solihull town centre. Yet they balance this with being surrounded by countryside, giving these players somewhere to relax and unwind away from the hustle and bustle of everyday life.

If you’re a midlands-based footballer and a bit of chaos is what you like, then Birmingham City Centre might be the best option for you. The possibilities are not entirely on par with the luxury apartments on the market in New York, but they’re still great options.

With rents above £3,000 a month, footballers can get themselves a luxury apartment with views right over the city. Developments like Queen’s College Chambers, St Paul’s Chambers, and the Orion Building have modern styling, plenty of space, and the ability to enjoy the city’s nightlife without the need for a taxi.