10 AMAZING NATIONAL PARKS FROM AROUND THE WORLD.

Watch the majestic creatures in their most natural way in the untouched glory by visiting some of the best national parks in the world.

Below is a list of 10 world’s best national parks: 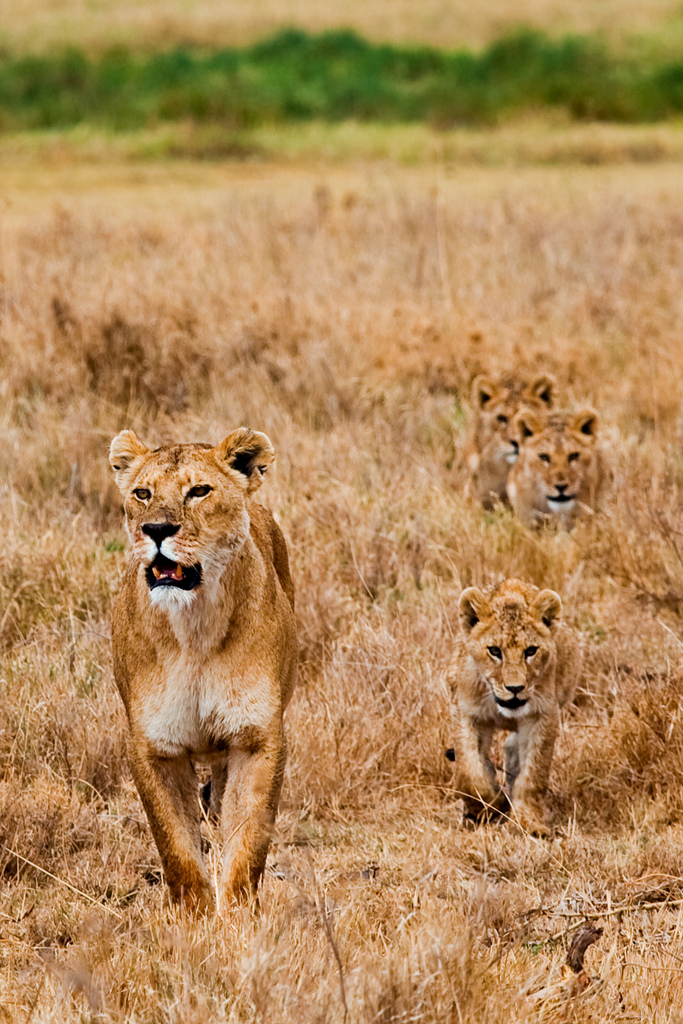 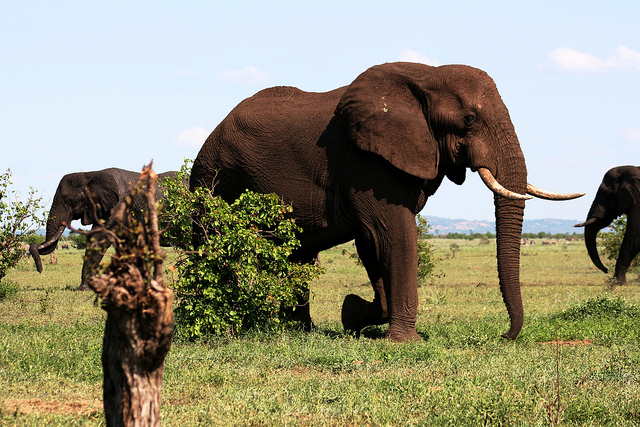 Spot effortlessly the Big five at the Kruger National Park, located in South Africa. With large hiking trails, spectacular scenery, and vivacious wildlife, Kruger National Park is the second best in the list. The park has restaurants, gas stations with sign posts and this makes the self driving through the park much easier. 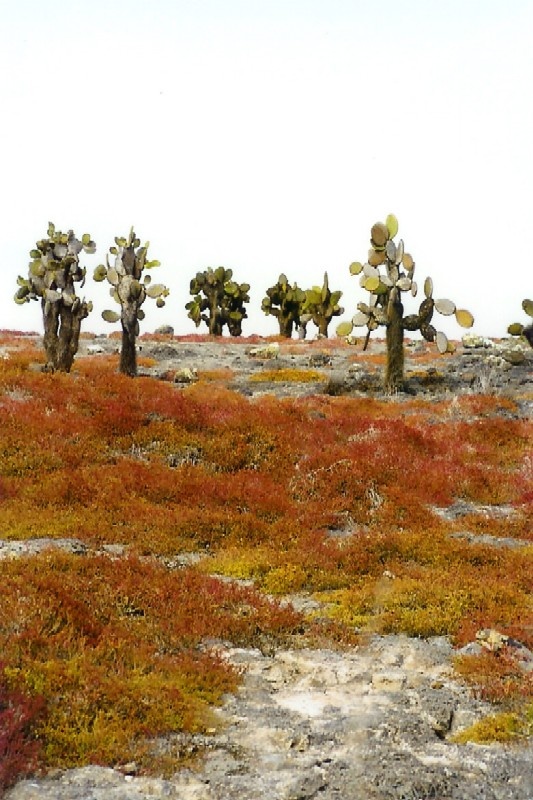 Galapagos National Park is located in Ecaudo, which was created in 1967 and was declared a UNESCO World Hertiage site in 1979. The National park offers plenty of activities for the visitors including kayaking, scubadiving, snorkeling, hiking along with the 32 species of animals, 28 species of reptiles and over 100species of water, sea,  shore, and land birds. 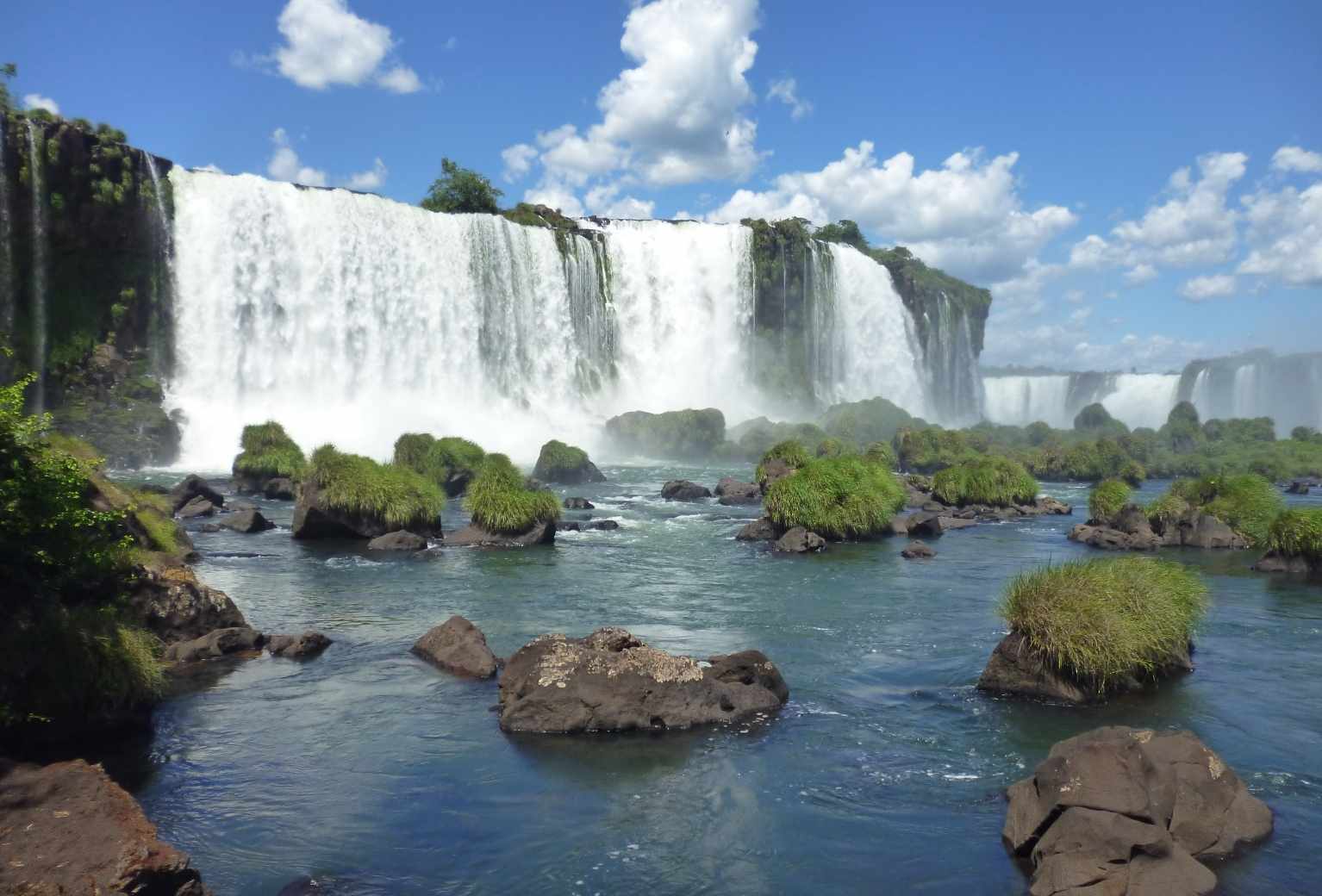 Iguazu National Park in Argentina is popular for its grand Iguazu waterfalls, encircled with lush green tropical jungle.  The waterfall ranges from 60 to 80 meters on the Iguazu river. Some of the activities in the park include boat ride, rafting, helicopter rides over the falls, and spotting the exotic birds in the bird conservation park.

The yellow Dragon Scenic Area in china is popular for its snow capped peaks, hot springs, waterfalls, and the colorful pools created by the calcite formations. The Yellow Dragon scenic area was declared the UNESCO site in 1992. 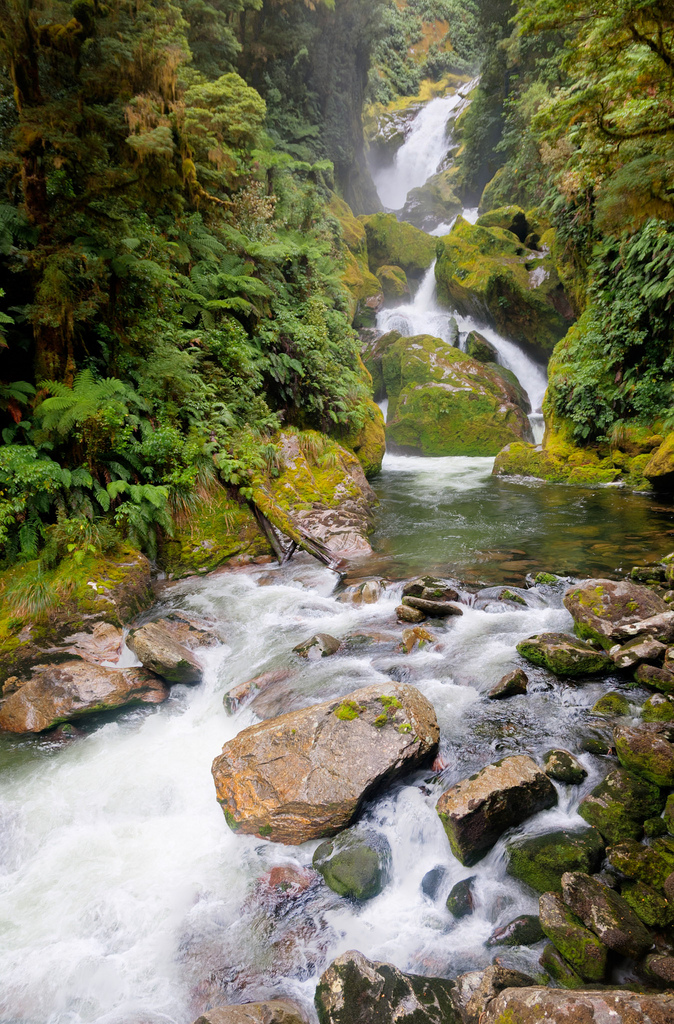 Located in the Southwestern part of New Zealand, Fiordland National Park is popular amongst the natives and international traveller because of its wildness, beauty, and breathtaking landscapes. The national park offers a plethora of activities to do along with plenty of sites that are worth capturing in your camera. Along with this, the National Park offers accommodation options for traveller’s convenience. 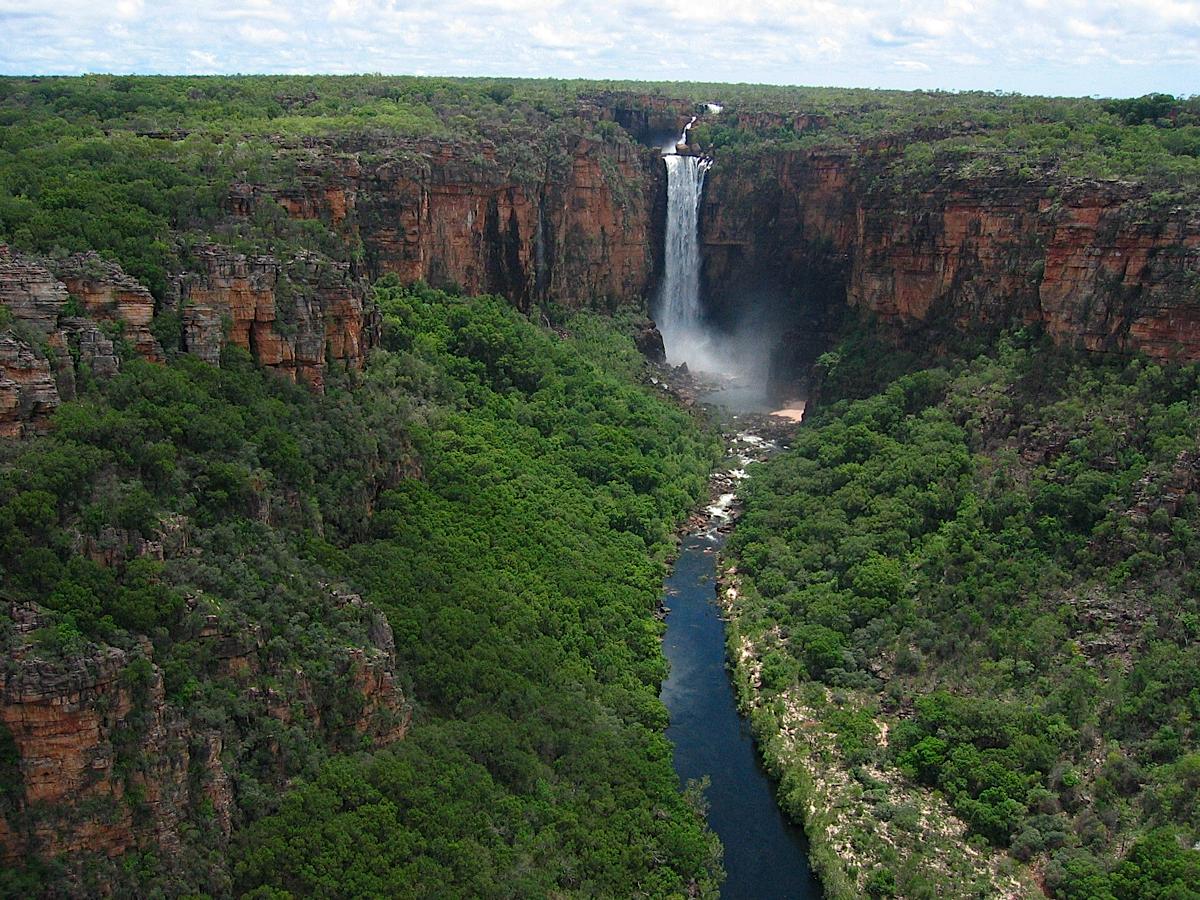 The Kakadu National Park is located on the northern part of Australia, towards the eastern side of Darwin. The park is popular for its fresh and salt water crocodiles, yellow water billabong, feral horses, frill lizards, and a variety of birds can be seen all through the year. Apart from this, you can visit the twin falls, the Warradjan Aboriginal cultural centre, Nourlangie rock, and the yellow water. 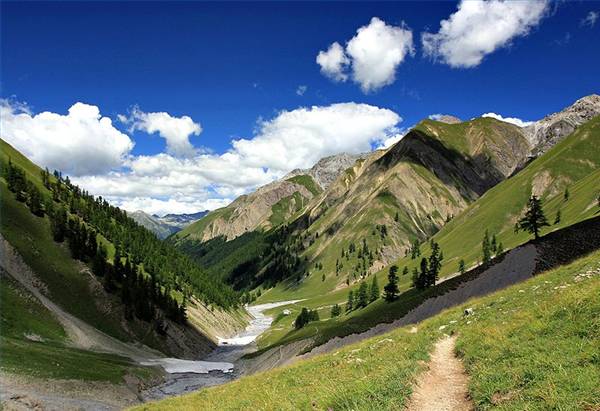 The Swiss National Park is one of the best national parks in Europe and the oldest in Alps. The park has many walking tours across the cliffs that provide you with breath taking views of the mountains. The walking trails are for everyone and while walking, the rare alpine ibex, eagles, and guinea pigs are spotted very often. 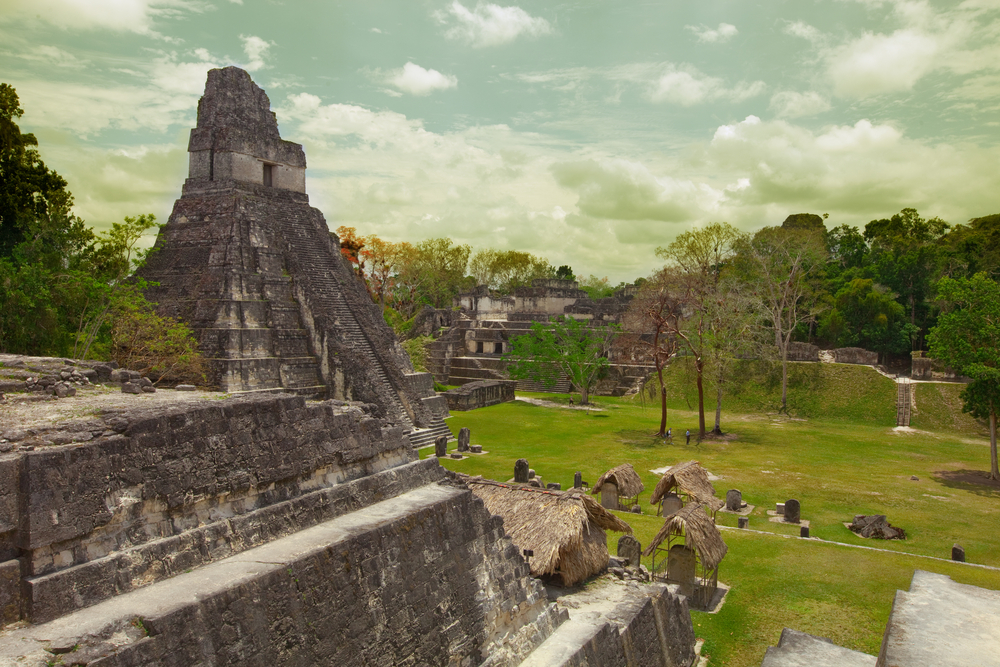 Declared as the UNESCO World Heritage site, Tikal National Park is located 60 km from Flores, the Peten’s city capital in Central America. The park consists of ruins, two museums, three hotels, restaurants, and handicraft shops. The Park is famous for the enthralling sunrise that can be seen from 4am to 6 am. Along with this, the park is rich with wildlife and tropical life, including over 285 species of mammals with over 30 hardwood species.

Located between the Los Angeles and San Francisco, Yosemite national park is an amazing national park that brings to you hidden waterfalls, boulder fields, lakes, and majestic views. The park consists of hiking trails and walking tours with many accommodation options.

Written by Neha for GloHoliday.