5 OF THE MOST SACRED PLACES ON EARTH YOU SHOULD VISIT AT LEAST ONCE.

Written by Loukas with Gloholiday.com

Traveling and vacationing are very popular for many people, however, most that take the time to travel to different destinations, often go for shopping or the weather. Of course, learning and viewing different cultures and traditions are always nice, but have your considered visiting a more spiritual place?

The experience and the life changing memories and moments you can gain from visiting a sacred place are well worth the effort and the money.

Regardless of your spiritual views or your religion, below are some of the most sacred spots on Earth that you should visit: 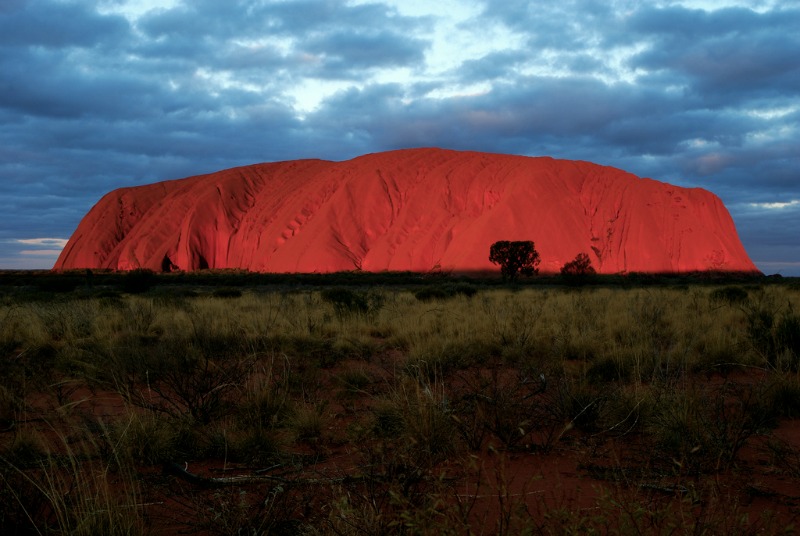 The Pitjantjatjara Aboriginal tribe consider this spot holy ground for the very reason that they believe (even still today) that the beautiful natural rock formations, known as sandstone monolith, were created by their ancestors.

They believe that the ancient period and the area are inhabited by the spirits of their forefathers.  This breath taking site is located in the northern territory of Australia and preserved by Unesco. 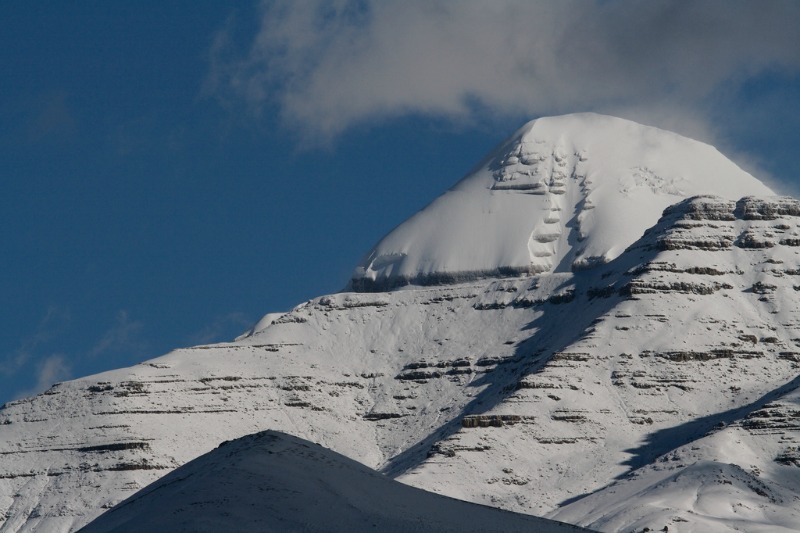 This site is considered holy ground by four religions, Bon, Buddhism, Hinduism, and Jainism. Although a beautiful site with its snowcapped mountains, its rugged terrain has hosted thousands of pilgrims at its base.

It is believed that it will bring good fortune, if you can survive the pilgrimage full of fatigue, severe weather, and acrophobia. 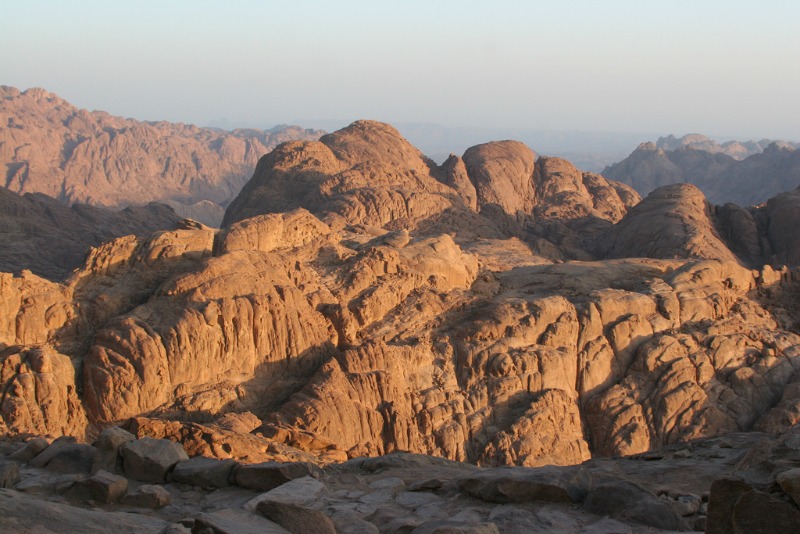 Located in the Sinai Peninsula of Egypt, this holy site is where Moses was said to have spoken with God.

Thousands of pilgrims climb to the mountain’s summit to stand where Moses stood and numerous groups have erected places of worship.  Many believe this holy site to be the home of the most pivotal religious moment in history. 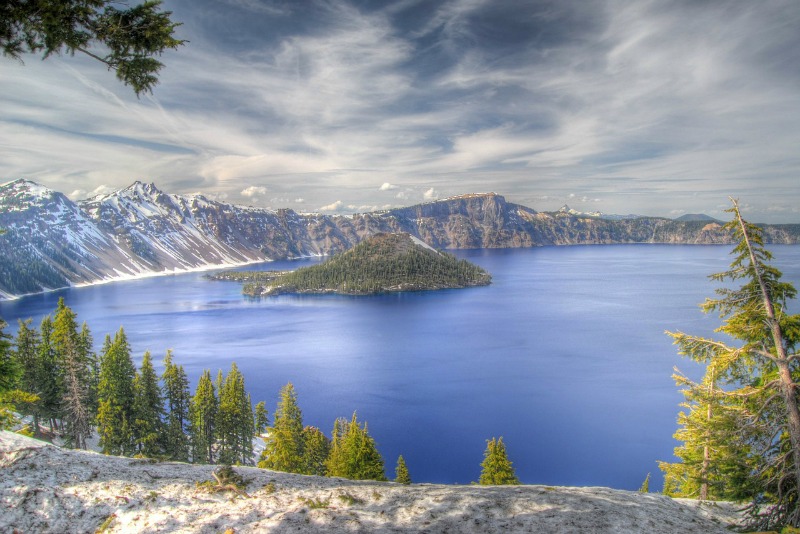 The deepest lake in the United States and the seventh deepest in the world, this holy spot is legendary to theNative American Klamath tribe.

Formed nearly 8,000 years ago, this tribe believes that a battle between the above world chief and the below world chief led to the destruction of the once standing Mount Mazama.

The deep blue, fresh water lake is beautiful to visit and considered a spiritual spot by many. 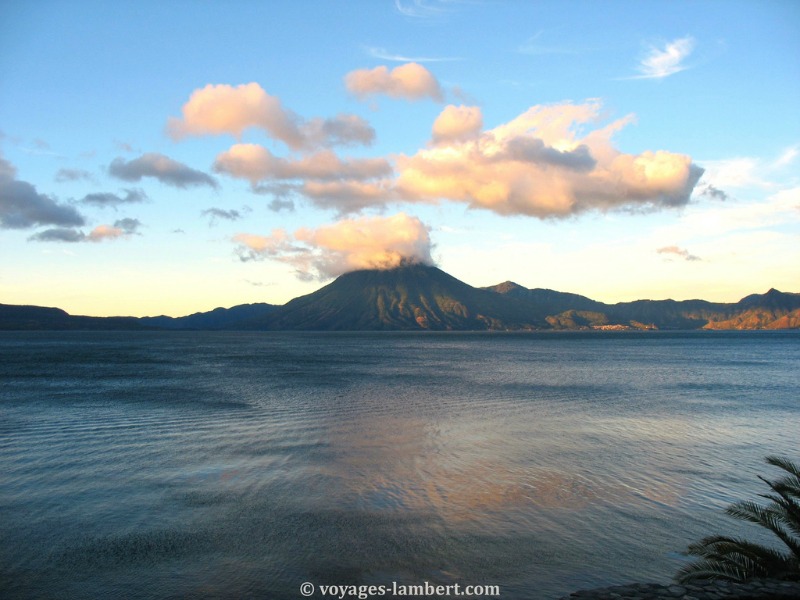 This spiritual spot is home to the deepest lake in Central America. This beautiful spot is bordered by three volcanoes and many Maya villages.