IF IT’S 90 DEGREES, IT MUST BE EMMY WEEKEND.

As per usual, the gods have decided that come Primetime Emmy weekend in Los Angeles, the weather must be sweltering. Saturday the 19th, Anglophiles and Brits alike hit the SLS Hotel in Beverly Hills for the most British event of the award weekend, BAFTA LA‘s annual tea. Team Game of Thrones was out in full force, as well as Matthew Weiner and Kiernan Shipka, representing Mad Men.

Shipka, who has blossomed before our eyes on the 7 seasons of Mad Men, is now 15 years old. Her fashion sense is remarkable and she is easily one of the most well spoken and articulate of the iGeneration. While she was admittedly sad to see the AMC series come to a close, it’s not like we won’t be seeing her again — the actress has just returned from Toronto where she was promoting her new film, February, opposite Emma Roberts.

The women from Game of Thrones, despite the 90+ degree weather, were the pinnacle of perfection.

GoT has the most nominations out of all the shows on tap for tonight; we’ll just have to wait and see who wins big. Other attendees at the BAFTA TEA included Adrien Brody, Downton Abbey stars Laura Carmichael and Jim Carter, Downton creator Julian Fellowes, Niecy Nash, and Stephen Merchant. 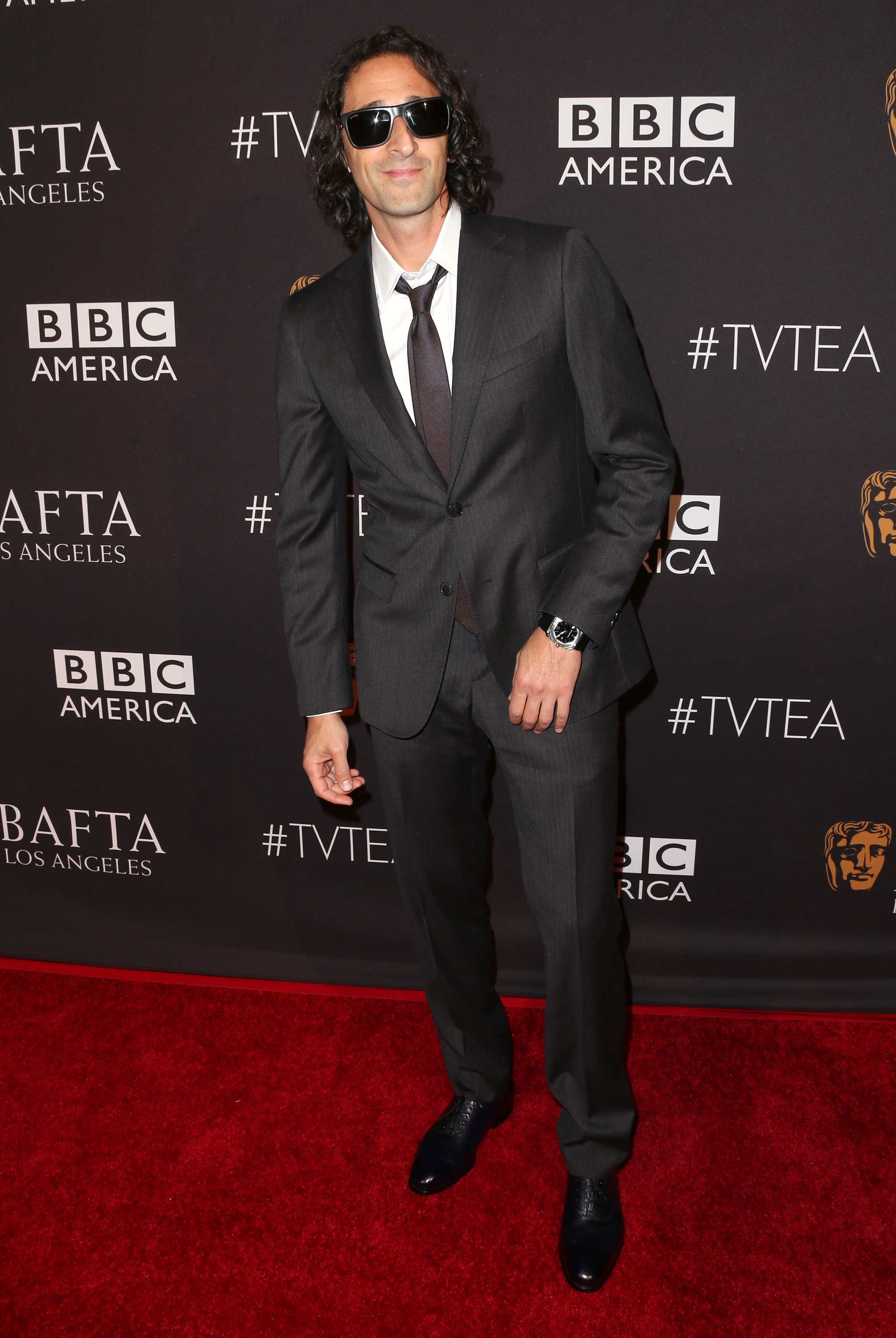